Episode 18: The Boys Are Back In Town!

American Whiskey Convention V is All Set for September 10, 2021!

Perhaps Lady Gaga should learn to control her alcohol intake and hire a new fashion consultant. A man in Trinidad and Tobago says that he stole 72 bottles of Johnny Walker whisky in order to support his children. NYC auction house Bonhams and Butterfields will hold a dedicated whisky […] 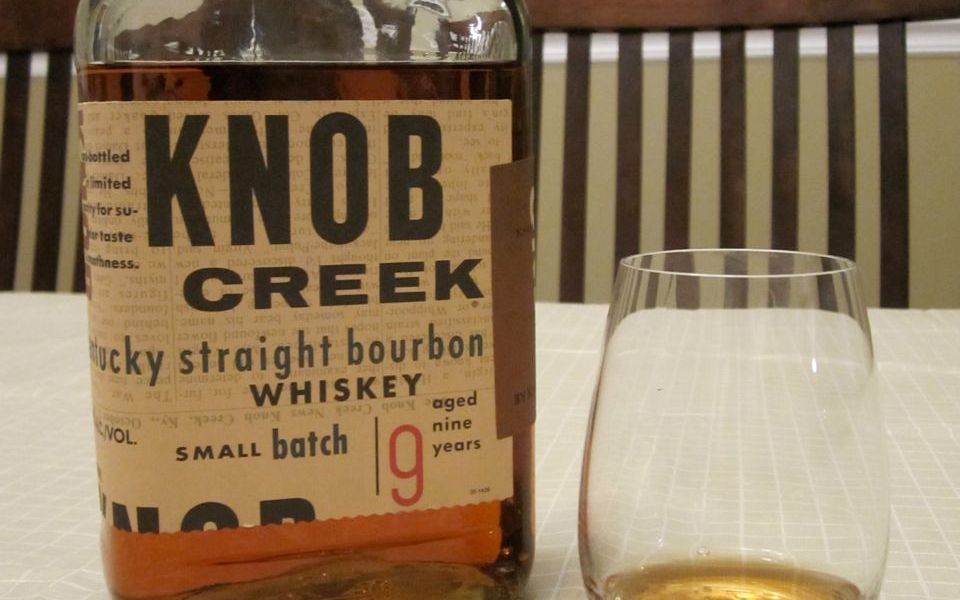 I have been a fan of bourbon whiskey since the late 80s when I first had a taste of Old Grand Dad. I guess you could say that Old Grand Dad was my gateway bourbon. Right around the early to mid 90s, I became aware of Jim Beam’s […]

A radio broadcaster, an actor, a comedian, and a journalist plan to visit every distillery in Great Britain and Ireland by motorcycle. A grandmother in Thailand is accused of pimping out her two grandchildren in order to “fund her beer and rice whisky habit“. In honor of their […]

Preparations are under way for the Second Annual Kipling Road Whiskey Fest. In less than two weeks, the members in good standing of the Kipling Road Malt Society will gather for the second annual membership meeting. The format will be the same as last year: each member is […]

Several miscommunications. Two fired up little boys. A hot sticky day in the Delaware Valley. Two Delaware River crossings to South Philly. Not much food in the fridge, but several tasty beers on hand. That pretty much sums up my Saturday from 10AM to 8PM. I get home […]

What I learned on my trip to Kentucky

Recently, my sister moved from Dallas to Louisville.  This presented me with an opportunity to visit the land of Bourbon and to take a first-hand account of Bourbon distilling.  While the rest of the family was off to Churchill Downs, my sister, her fiance, and I headed into […]

Taking a day off from work to visit the many excellent bars in Center City Philadelphia in search of that special, yet elusive, beer on a sunny, 75 degree spring day is the “man equivalent of a spa day” (this quote is courtesy of Mrs. Alemonger). And that’s […]

While browsing the whisky and beer selections at Total Wine in Cherry Hill, I stumbled upon an interesting bottle of spiced rum. They call it “The Kraken Black Spiced Rum”. Supposedly, I dared my friend and neighbor to buy a bottle of the stuff. Below are a list […]

#nightcap #strega #liqueur #delicious
It's time to discuss the other half of that @oskarblues tiki-inspired CANspiracy Mix Pack that recently landed on our doorstep. Round one was two Hard Seltzers. Round two involves two beers: Last Grog Tiki Wheat and Tiki #IPA. Click the play button to find out what we thought of them.
We paid a little visit to Boardroom Spirits on Thursday for a tour of their expanded facilities and a tasting of new and future #spirits. They’ve made some big changes since our last visit 3 years ago! Go to boozedancing.com for the full recap!
Tonight at 9PM EST / 6PM PST, we’re hosting a #LIVE tasting of Release #8 from @singlecasknation on our YouTube Channel, Facebook Page, Twitter, and the blog.
We took a little #fieldtrip to @boardroomspirits yesterday for a wee #behindthescenestour and a not so wee tasting of several new products and a few works in progress. And if all that weren’t enough, they sent us on our very merry way with some homework. All in all, a very worthwhile #roadtrip to Lansdale, PA! Many thanks to Tim and Mike for the hospitality and to @foodshelterpr for setting this up. Cheers!
Those crazy Kids at Boardroom Spirits are at it again! This time, they've bottled up two yummy sounding #ReadyToDrink #Cocktails made from all natural ingredients and their very own spirits. We tried their Vanilla Peartini and Blueberry Blush cocktails. Click play to hear all about them.