For those of you that have never heard of Boilo, here are a few words about it courtesy of a December 2019 Philadelphia Inquirer article: Boilo — often boiled in a large pot, hence the name — is modeled on a honeyed Lithuanian and Polish liqueur (krupnikas and […] 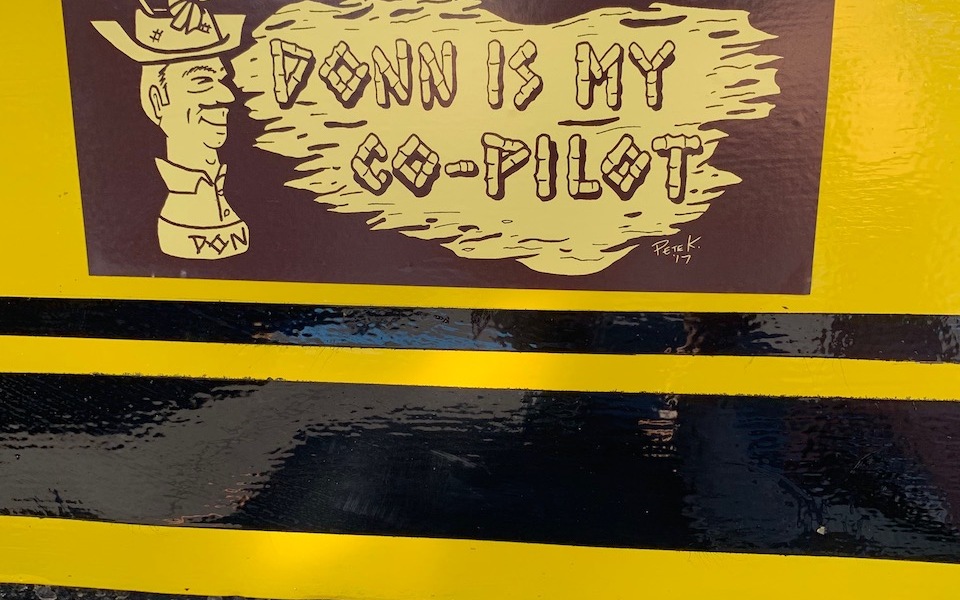 Tiki Oasis 19: A Pre-Pandemic Visit to The World’s Biggest Island Lifestyle Festival (or How to Party Without an N95 Mask!)

The last time we tiki’d with you was way back in the frosty winter of 2018 when the pineapples were chilling and the orchids were hibernating. Yes, it gets a tad frosty in Redondo Beach, Bub. That was for Tiki 101 at Hudson House. A crash course in […]

What happens when you combine an episode of Pretty Shiny Packaging with an episode of A Tasting at The Murder Table? Here’s the short answer… We first review a pretty shiny booze-centric product, then put it to use and review some booze. And now for the long answer… […] 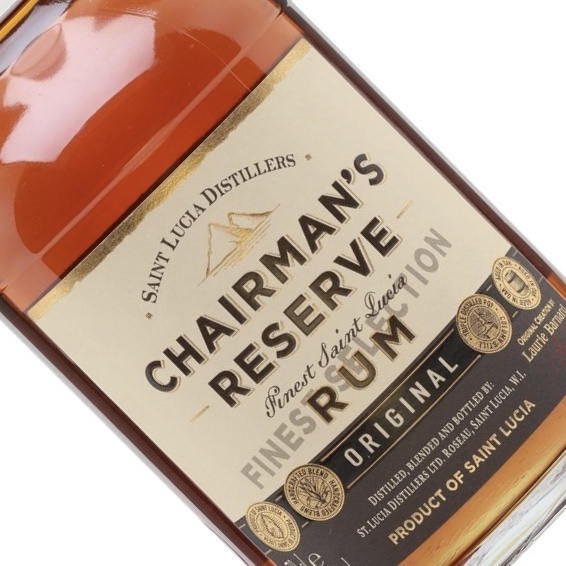 A Review of St. Lucia Distillers Chairman’s Reserve Rum PLUS a Tiki Drink by #LAKocktail!

The secret to a good recipe, aside from reading ALL of the directions and not skipping to the end, is having good ingredients… Stop buying the green bottle of lime, crack open that chain purse, and spend thirty cents on a real lime! Enough with the generic simple […]

California Fernet vs. Fernet-Branca PLUS a Ferrari Cocktail Showdown

Thanks to the wonders of technology, the West Coast Office and His Better Half (aka Mrs. Satellite Engineer aka LAKocktail. Never let it be said that we don’t love a good alias around here!) gathered at Krouse Island while I saddled up to The Murder Table for a […]

If you’re a regular reader, then you’ll immediately recognize this cocktail, which was featured in our review of El Guapo Bitters and Syrups. It’s called The Oaxacan Old Fashioned and it was inspired by a cocktail with the same name that we sampled at a local bar called […]

On this week’s episode of A Tasting at The Murder Table (that’s episode 16 for those of you keeping score!), we mosey on down to New Orleans (aka NOLA, aka The Big Easy, aka ‘Nawlins) for a review of two cocktail bitters and a syrup from El Guapo […]

We Say, “Goodbye!” to The Irish Mile, and “HELLO!” to Central Taco and Tequila…

LimpD: So, G-LO, once again our presence as Esteemed Members of The Media was requested at a “soft opening” for the new concept restaurant by our friends at PJW Restaurant Group; a chance to preview Central Taco & Tequila (CT&T) from the team that brought us P.J. Whelihan’s Pub, […]

Like many a post-war baby (that war would be World War II, The Big One, WW2, or as it’s commonly known, Tom Brokaw’s retirement fund), I was introduced to Tiki culture at… a Chinese restaurant.   During the 1960s and 1970s, Yue’s Cantonese Restaurant in Gardena, CA was […]

My inbox gets flooded with crap. Million dollar orders. Free trips to visit friends in Nigeria. Pharmaceutical offers for problems I didn’t even know I have. But every once in awhile, something sneaks through that doesn’t immediately get flushed into a virtual American Standard 1.28 gpf commode. Last […]

Can a low calorie #beer be big on flavor? That’s what we’re here to find out with our review of @dogfishhead Slightly Mighty Lo-Cal #IPA.
The @ardbeg_usa #MonstersOfSmokeTour made its way to #CherryHill NJ, so we made our way to the Monsters of Smoke Tour. And man oh man was it worth it!
The fine folks at @boardroomspirits were kind enough to send us three different #Vodka #IcedTea expressions to try.
Have a @keurig? Know how to boil water?
Our last #Maui #sunset. #Aloha!
#BeerByThePool #lager #lime #maui #beer #craftbeer