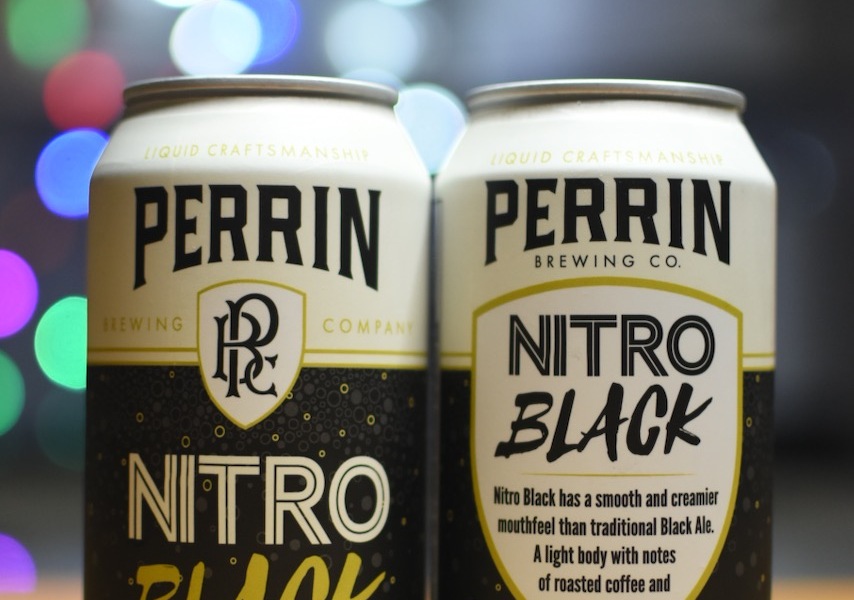 Nitrogenated! SURGE Pour! That’s what we’re dealing with during this review of  Perrin Brewing Company’s (the pride of Comstock Park, Michigan!) Nitro Black. If you’ve ever had a Guinness or a Boddingtons, then you know what nitrogen does to a beer’s texture. And if you’ve had anything like […] 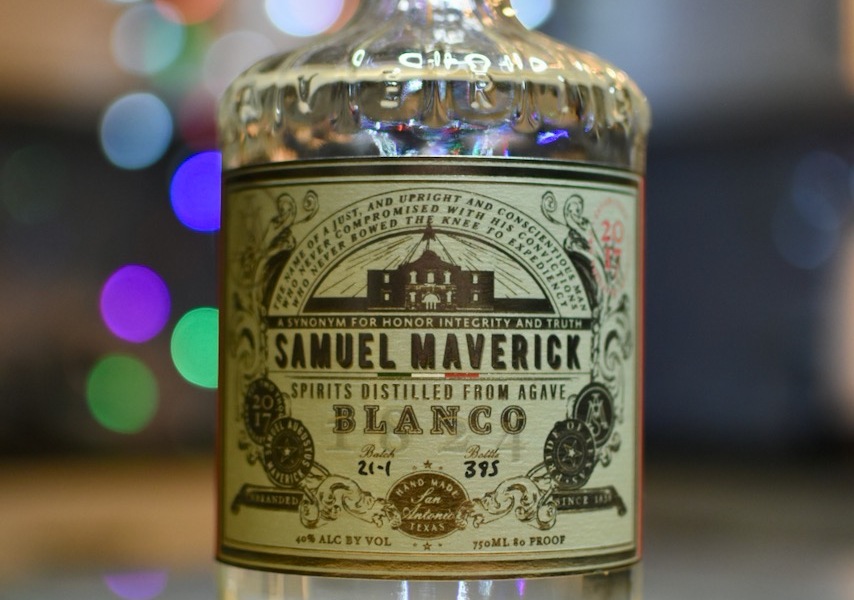 We’re headed back to San Antonio, Texas for a taste of an intriguing spirit from Maverick Whiskey Distillery. The spirit we’re trying is called Agave Blanco and it’s made from agave nectar. At this point you’re probably asking yourself, “Hey! That sounds like Tequila. Why don”t you just […]

A Visit to the Dalwhinnie Distillery with Benita and The Urchins

As we are hunkered down with the threat of coronavirus, I am reminded of a time when we could travel freely about the globe… On my trip to Scotland with Benita and The Urchins (aka My Wife and Kids, not some early 60s British pop band) way back […]

The other day I received an email from the Philadelphia Children’s Alliance (PCA). For those who don’t know, the PCA is a not-for-profit agency whose sole mission is child advocacy and achieves that mission through a collaborative effort with various Philadelphia governmental agencies (the Philadelphia Police Department, the […]

This past July of 2018, I was fortunate enough to travel to Scotland with Benita and The Urchins for our annual summer vacation. After spending a day or two knocking around Edinburgh, we headed out on a Hairy Coo tour to the Highlands (Benita is a huge fan […]

Recently, I was clearing out the beer fridge and found an orphaned bottle from Iron Hill Brewery. I had received this bottle of an American Double IPA as a “thank you” for renewing my King of the Hill membership (get it, the Dubble Danke, Double IPA and thank […] 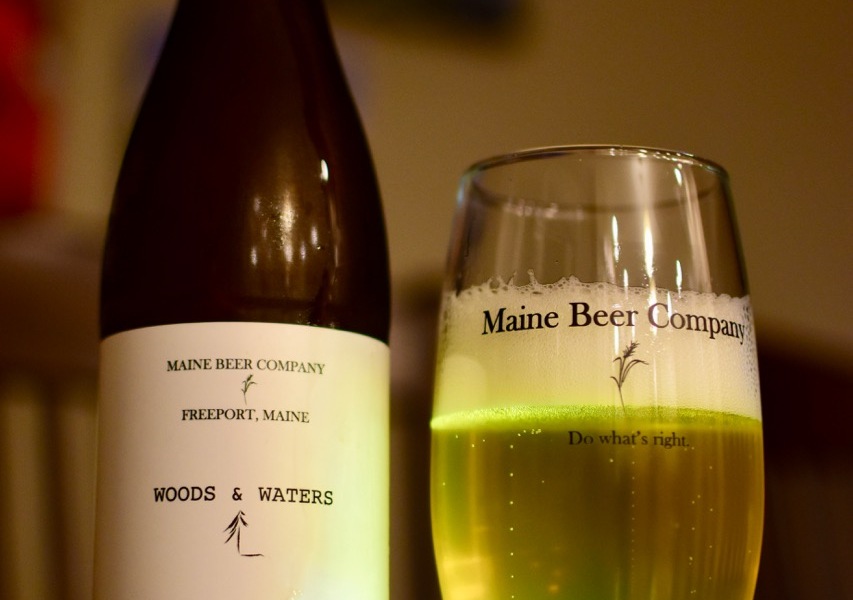 Our Man, G-LO, GLOating Over HIS Bottle of Woods & Waters While Vacationing at Lermond Pond in Hope, Maine In late August of the summer just past, I was headed down to the Jersey Shore with Benita and The Urchins for a week of fun in the sun […] 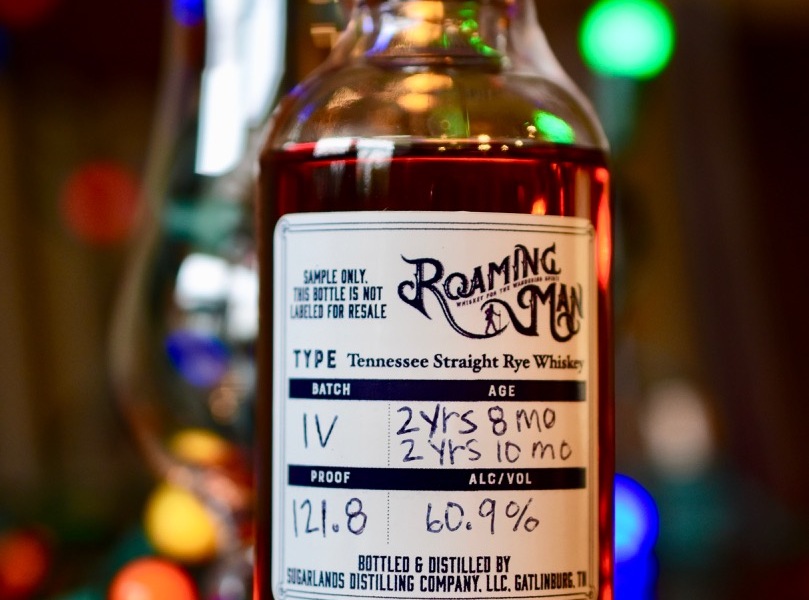 The other week, my youngest headed over to his buddy’s house (coincidentally, Mr. G-LO’s house) for an afternoon of tearing through the neighborhood, or at the very least, sitting quietly on a couch playing video games. When he returned home for dinner, he was bearing gifts. Naturally, as […]

Once again, my generous neighbor and drinking task-master darkened my doorstep. In his hands were a number of samples that MUST be reviewed (his words, not mine. Can’t I just drink, savor, and NOT be REQUIRED to take notes every once in a while? Work! Work! Work! That’s […]

I was down the shore working while Benita and The Urchins were off to the waterpark. As a reward for my endeavors, I popped open a bomber of Victory’s Java Cask, a Coffee Stout aged in Bourbon Barrels. I acquired this bottle in a white elephant swap at work […]

An #OrangeCreamsicle #Milkshake #IPA from Iron Hill Brewery is what we’re gabbing about on today’s #video. Click play to hear our many many thoughts!
Love @oldripvanwinkledistillery #Whiskey but can't find a bottle?
We’re discussing a bona fide classic #SingleMalt for today’s #whisky review. @talisker 10 is its name. We’ve had it many many times, but have yet to review it. Until now! Click play to hear our many many thoughts.
#SundayFunday #bikeride in #Philly.
On Episode 23 of the #WhatWeWatchWhenWeDrink #podcast, we talk #2022EmmyAwards and #TV with Killer Casting podcast host and Casting Director, Lisa Zambetti!
We went 12 rounds during tonight’s #research session.