When The West Coast Office first asked if we were interested in trying Whip Shots, a vodka infused whipped cream, we were equal parts skeptical and intrigued. A boozy non-dairy whipped cream? This was gonna be great. Or it was gonna be awful. No middle ground! No half […]

On today’s episode of A Tasting at The Murder Table, we’re sampling a whisky from a brand whose history goes way back to 1753 in Pennsylvania. Michter’s is the brand, and their Kentucky Straight Bourbon is what we’re sampling. Here’s what Michter’s has to say about this whiskey […]

We’re quite familiar with the Johnnie Walker line of Blended Scotch Whiskies from Diageo, but this particular expression is quite different from others that we’ve had over the years. First off, it’s made with a healthy dose of Rye grain. And second off, this might be the first […]

We’ve been at this booze blogging business (in various forms) for a little over 12 years, and on more than one occasion, we’ve tossed around the idea of taking a stab at the independent bottler business. We imagine that the two gents behind Brother’s Bond had similar discussions, […]

What We Watch When We Drink, Episode 22: TV/Movie Talk & A LIVE Filey Bay Whisky Tasting

A short while after Christmas 2021, we did a little booze shopping with some holiday cash that was burning a whole in our respective pockets. Instead of looking for the new and exciting, we decided to look for the classics that we’ve been neglecting for way too long… […]

A short video deserves an equally short intro…. Back in November we paid a visit to Boardroom Spirits in Lansdale, PA to try a few of their latest concoctions. We talked. We drank. We went all Supermarket Sweep on our way out and raided the shelves for some […] 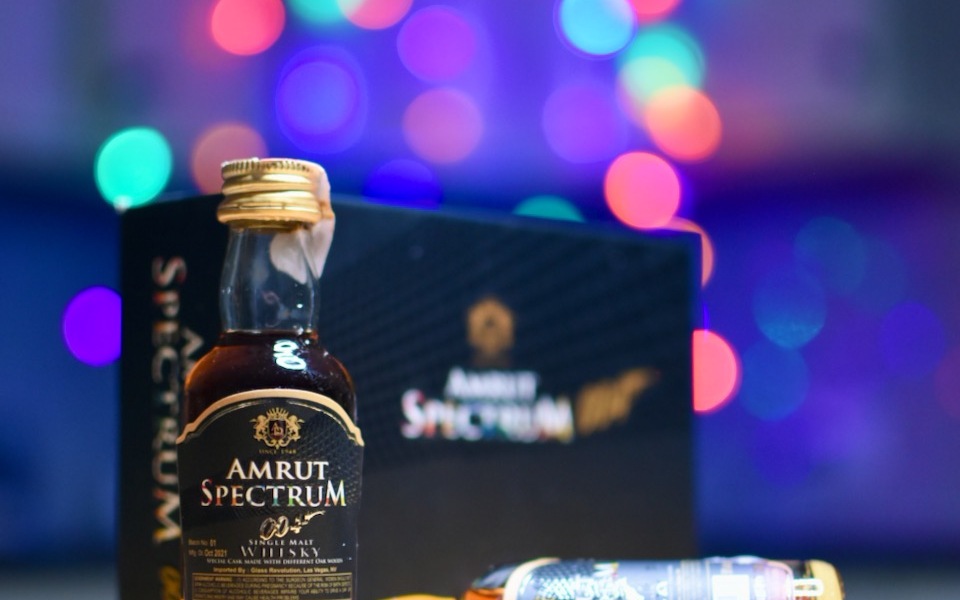 In our weak and whisky addled minds, we tend to fall back on the many many TV shows and films that we’ve watched over the years when we try to imagine what the creative process is like during the making of a special edition whisky that we’re about […] 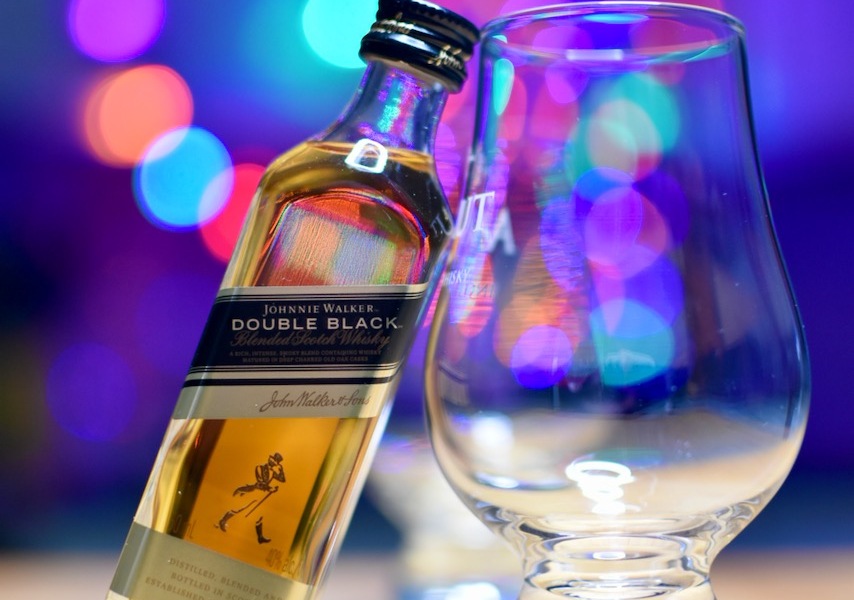 We’re no strangers to the Johnnie Walker range of Blended Scotch Whiskies and have explored the majority of their range over the years. One that we’ve neglected to really explore is the Double Black. It’s not that we’ve avoided it on purpose. We just haven’t gotten around to […]