Below is some information that landed in our inbox regarding Brewer’s Plate 2017 which place takes on Sunday, March 5th an the Kimmel Center for the Performing Arts in Center City Philadelphia… PHILADELPHIA, PA — The Brewer’s Plate is thrilled to announce that Victory Brewing Company and Southern Tier […]

Y’all know the drill! First, I tell you how I acquired the beer in the above photo. Then I tell you about it via a bit of cut and paste from the brewer’s website. And then I proceed with my review and leave you with some final thoughts. […]

Five short hours ago (6 AM EST for you non-Eastern Seaboard residents) marked the kickoff of Wing Bowl XXV at the Wells Fargo Center, the Official unofficial kick-off of Super Bowl weekend in Philly. For those of you that know not of this Wing Bowl thing, here are […]

Way back in May of 2016, I posted a review of the Wyndridge Crafty Cider. I really liked that beverage, so when I noticed that Wyndridge Farms also made beer during a recent visit to my local Wegman’s Wine and Spirits Shoppe, I picked up a bottle as […]

January 20, 2017. The Inauguration Day of POTUS 45 (not to be confused with Colt 45). Depending upon your political leanings, you were either celebrating, crying into your beer, or knitting a hat. Either way, you were most definitely drinking (POTUS 45 probably had a Diet Coke)! And that’s exactly […]

While I’m not much of a historian, after doing a bit of drunk history research about our Founding Fathers (oddly enough, I was completely sober while I did this), I’m thinking they were my kind of guys. Here are a few of the things that I found out… […]

From the Lagunitas website… You remember it like it was yesterday. The beer flowed like music. The music was all that mattered. What mattered most was that nothing else mattered at all and the world outside fell away as a dream disappears upon waking, ephemeral and vaporous. […]

My older brother Sonny was in Philly recently (I also have an older brother Fredo, and several sisters that I refer to collectively as The Connies (the cold blooded, Godfather 3 version, not the beaten down and beaten up Godfather 1 version, or the obnoxious Godfather 2 version) […] 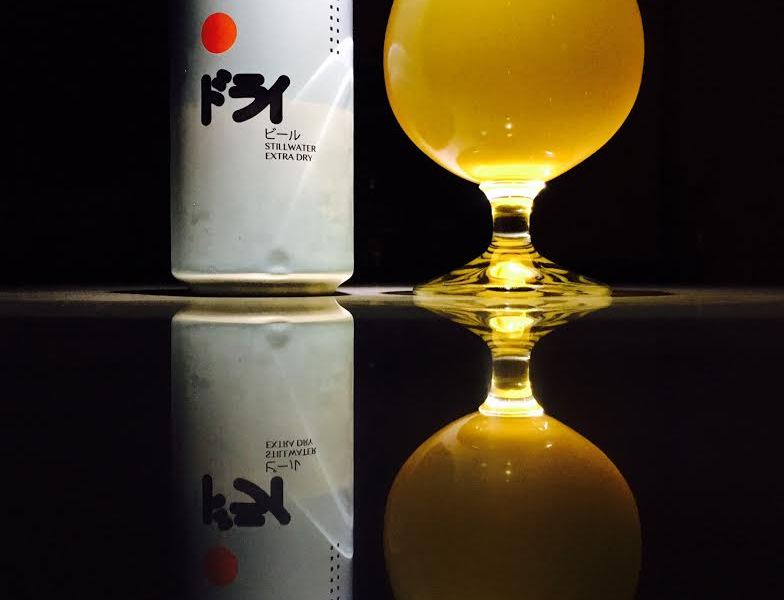 Ok, I’ll admit it. It was the graphic design of this can that instantly grabbed my attention while I was putting together a mixed six pack at Beer Heaven. The two shades of blue, that bright red-orange circle, the exquisite Japanese lettering, and the crisp, clean font used […]

What Do Food, Craft Beer, and a Honda Dealer Have in Common?

Advertising and public relations is a funny business. Sometimes their work is incredibly obvious (like when you get an invite to the launch of whatever product they are working to promote). Other times, their work is not so obvious. Below is a for instance of their not so […]