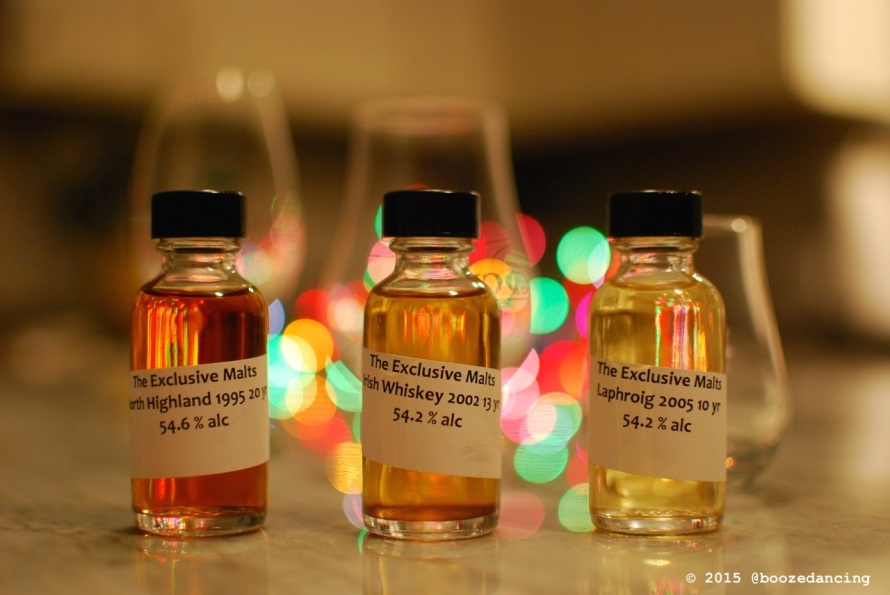 Back in May, we received six whisky samples from Impex Beverages. The collective name for these whiskies is The Exclusive Malts Batch #8 which includes a Balmenach 2007, Laphroaig 2005, Invergordon 1984, Irish Whiskey 2002, North Highland 2005, and Speyside 1991. While it’s always fun to split the samples with Limpd and compare notes, this time around we decided to take three whiskies each and write them up on our own. As you can see in the above photo, I went with the Irish Whiskey, North Highland, and Laphroaig.

Here are my thoughts… 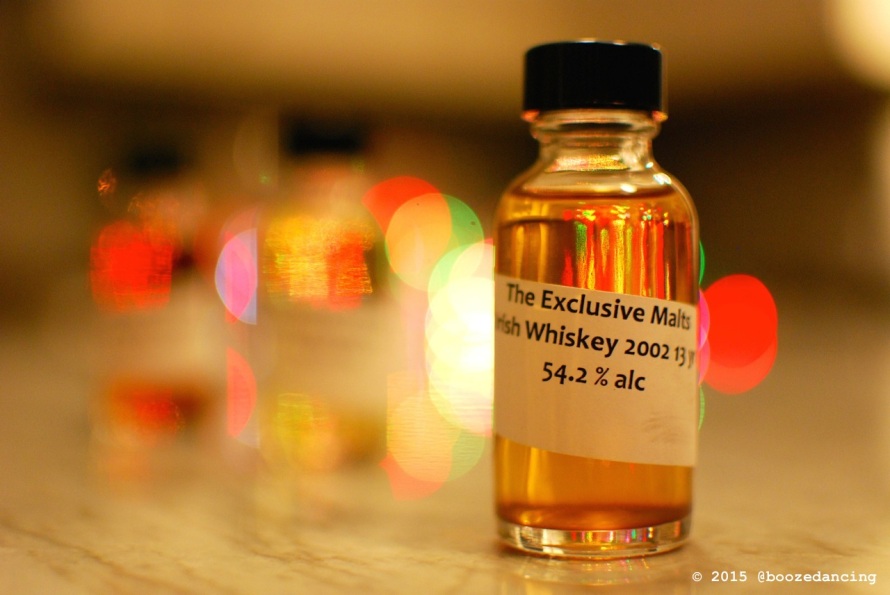 I like a ballsy whiskey and THIS is definitely THAT. It’s not like any Irish Whiskey that I’ve had recently and reminds me of a toned down Aberlour A’bunadh, i.e. not as intensely sherried, but pretty darn close. Tasty stuff! 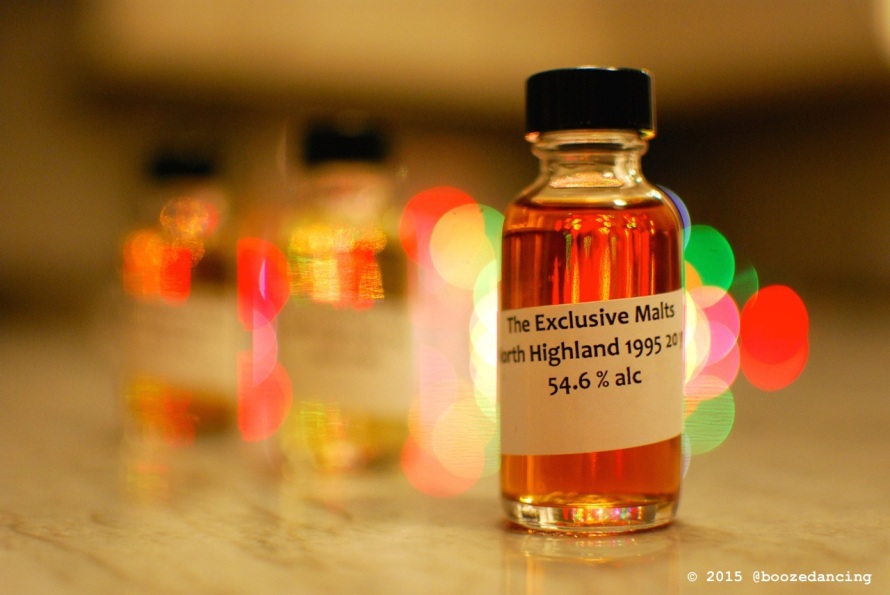 Deep, dark, and delicious is how I would describe this. The flavors are intense without ever being overbearing. This too reminds me of an Aberlour, or maybe a Glenfarclas. My only reservation is with that slight bitter note at the end. What’s that all about? I like this whisky, but not as much as the Irish Whiskey. 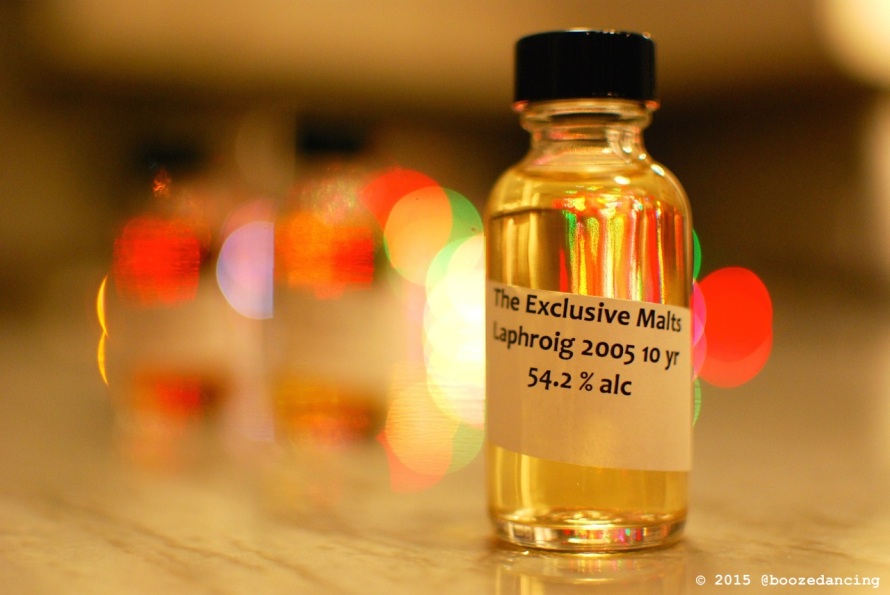 While the label says that this is a 10 year old Laphroaig, this is way different from the standard issue 10 year old. The sweetness is a pleasant surprise, as is the fruitiness. The flavors in this one are bright and distinct. This Laphroiag is easily my favorite of the three.

Many thanks to Sam Filmus of Impex Beverages for sending us these samples!

The fine folks at @dogfishhead do what they do best and get a little WILD with their latest #IPA release. Where The Wild Hops Are is its name and we crack it open for a taste at the #MurderTable. Click play to hear all about it.
It’s #BurnsNight! Cheers to all of you!
Mud #Wrestling!
We're breaking out our Medieval Armor Leisure Suits and doing the Side Hustle for a #MurderTable tasting of Perrin Brewing’s #Disco Knights New England Imperial #IPA.
We love #cocktails!
We have good news and bad news about this review.