Once you scroll down a bit, your eyes will be treated to a lovely photo of two perfectly poured pints of Guinness Stout. Scroll down a bit more and you’ll be able to read a press release from Ogilvy about the Guinness STOUTie, a brand new gizmo that […] 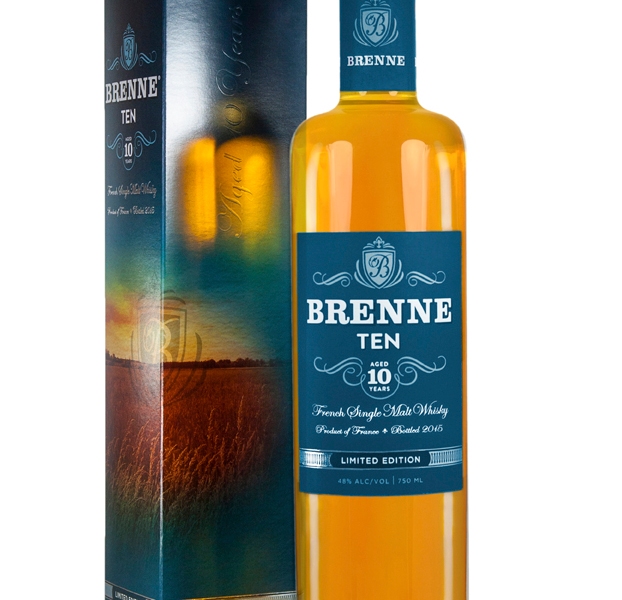 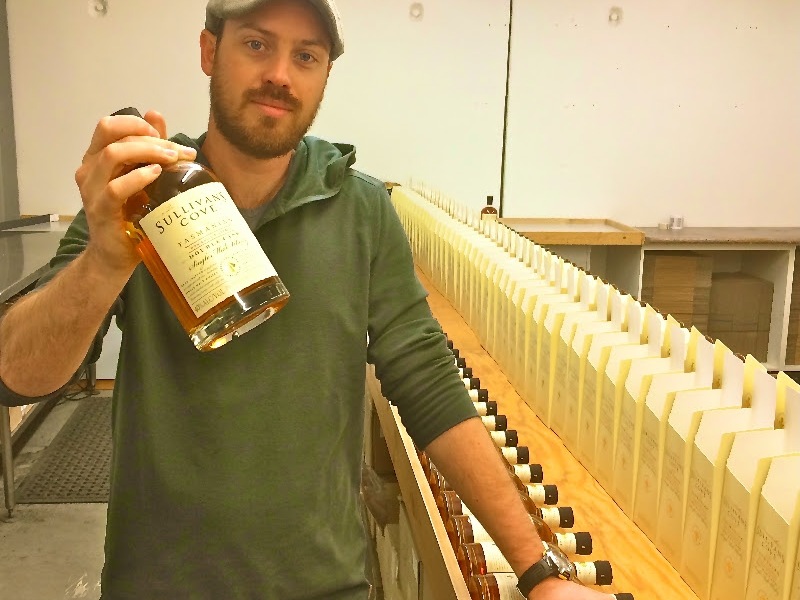 Here is the latest National Ice Cream Month friendly press release to land in our inbox… OUT OF THE BOTTLE & INTO THE BOWL! Popular Craft Beer-Inspired Ice Cream Hits the Market Just in Time for Summer DOWNINGTOWN, PA –Victory Brewing Company® (Victory), the popular Philadelphia-area craft brewer has […]

Below is one of the more interesting press releases that landed in our inbox just last week. Here’s hoping that we can find the time to make it out for one of these tastings!    Crabbie’s Alcoholic Ginger Beer Week in Philly Introducing Spiced Orange PHILADELPHIA, PA – […]

Before we to a few of the more interesting press releases that landed in our inbox over the past week, the Booze Dancing crew wishes all of you a very Happy St. Paddy’s Day. May your pint glass never be empty, and may your designated driver remember to […] 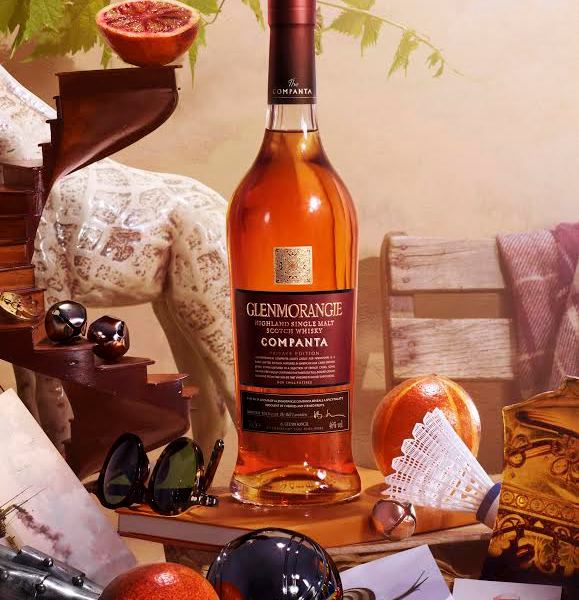 Below are a few of the more interesting press releases that landed in our inbox this week… Glenmorangie’s New “Friendship” Whisky — The fifth annual offering from its award-winning Private Edition range — Glenmorangie has released its eagerly-awaited fifth annual limited edition single malt whisky: Companta. Its predecessor, […]