Just when you think you have a handle on all of the IPA varieties out there, a press release lands in your inbox that talks about an IPA style that you’ve never heard of. If you’re like us, you reply to that email and ask for more information […]

This time last year, yours truly was fortunate enough to spend a weekend visiting Craft Breweries and Craft Distilleries in and around Madison, Wisconsin with Whisky Guy Rob and The Minty. One of the Craft Distilleries visited during this 48 hour visit was Cambridge, Wisconsin’s Dancing Goat Distillery […]

A Video Review of The Glenrothes Soleo Collection 12 YO

In our last episode of A Tasting at The Murder Table, we reviewed a Single Malt Whisky expression from The Glenrothes Distillery that is no longer part of their core range. That whisky was their Sherry Cask Reserve. In this week’s episode, we will be reviewing the 12 Year […]

A Tasting at the Murder Table, Episode 3: A Review of Bom Bom Fully Baked

After a loooooong hiatus, Booze Dancing TV is proud to announce that LimpD and G-LO have FINALLY returned for yet another episide of A Tasting at the Murder Table. Episode 3 features a review of the latest and greatest from BomBom Brands, Fully Baked. Before we get to our […]

It’s a fact of life: we all will die, even Larry King. Abe Vigoda finally did, so it really is inevitable. Ashes to ashes, dust to dust. Loved ones will weep, bills will keep coming, and people you hardly knew will spit on your grave. So be it. […] 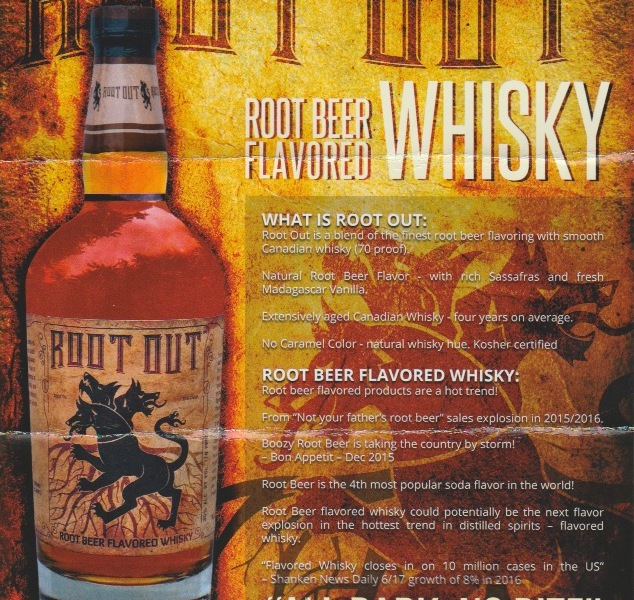 We Put the [S]Ass in Sassafras!

A Tasting at the Murder Table, Episode 2: A Review of Bom Bom Coco Mochanut and Nilli Vanilli

After a bit of a late Summer / early Fall hiatus, we are happy to report that The Creative Team at Booze Dancing TV has discovered two very fun sounding boozy beverages for us to review in our second episode of A Tasting at the Murder Table. In […]