Since today is International #IPAday (click here to read more about it), I thought that I would write a review of a beer that most Craft Beer drinkers know very well: Stone Brewing Company’s India Pale Ale. Actually, #IPAday is my second reason for writing this review. My […]

Whenever I walk in to a Craft Beer retailer to pick up some new beers, I am occasionally overwhelmed by the plethora of choices. According to the Brewers Association, there are currently 1,700+ Craft Brewers operating in the United States. With so many Craft Beers available (and I haven’t even […]

This is what I do on a Wednesday night when there’s a four day weekend on the way… Kick back, relax, and have a couple beers with my Peeps. 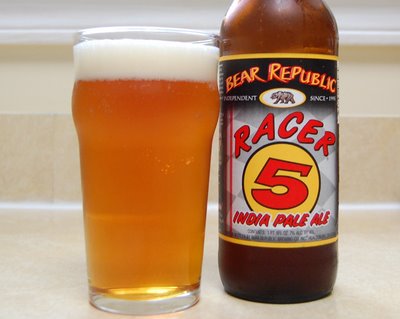