I recently had my hip replaced. The other day, as a part of my physical therapy regimen, I walked all of sixty feet to G-LO’s patio. Since an immediate turnaround would have been too taxing given my delicate condition, I was left with no choice but to knock on […]

Yes. The Gargoyle is there. On the label. On the neck. And even on the cap. But this time around, there’s no Arrogance or Self Righteousness to be found. Deliciousness is what this IPA is all about. It says so on the label. Lemondrop and El Dorado Hops? […]

When I took that first sip, I was somewhat surprised. I reread the label and thought that Stone lied. Though they called it Saison, to me it said Wit, But when the chill subsided, I started to get it! There goes that clove and that sharp coriander, The flavors […]

While bomber bottles (22 ounces of frothy goodness!) are great for sharing, it’s rare that I’ll have more than one 12 ounce bottle of beer when I’m working on a review, so when I saw that the Stone Brewing Company released its Sublimely Self-Righteous Ale in a single serving […]

I’m a sucker for anything with a Film Noir or Hard Boiled Crime Fiction inspired name on it, so when I heard about this beer called “The Perfect Crime”, I knew I just had to try it. Since Stone is in Southern California, images of Chinatown and LA Confidential […] 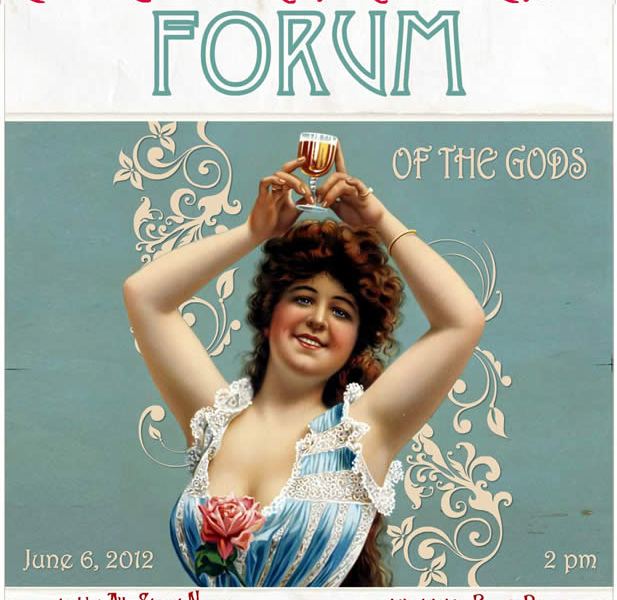 With just 9 days to go until the start of Philly Beer Week, we will be counting down by sharing with you any details about upcoming events as we hear about them. Yesterday I received a press release about the 2012 Forum of the Gods which will feature […]

While out to lunch the other day, we stopped at Dominick’s Side Door Pub in Chalfont, PA. This was my second trip here (the first is recounted here), and we chose this spot for its close proximity to our office and the more than representative selection of Philadelphia food […]

On the day before the Super Bowl, Mrs. Limpd extended an invitation to Mrs. G-LO and the rest of the G-LO clan to attend an impromptu Super Bowl party at Chateau Limpd. Since we knew that this would be a great opportunity to spend some time with friends, […] 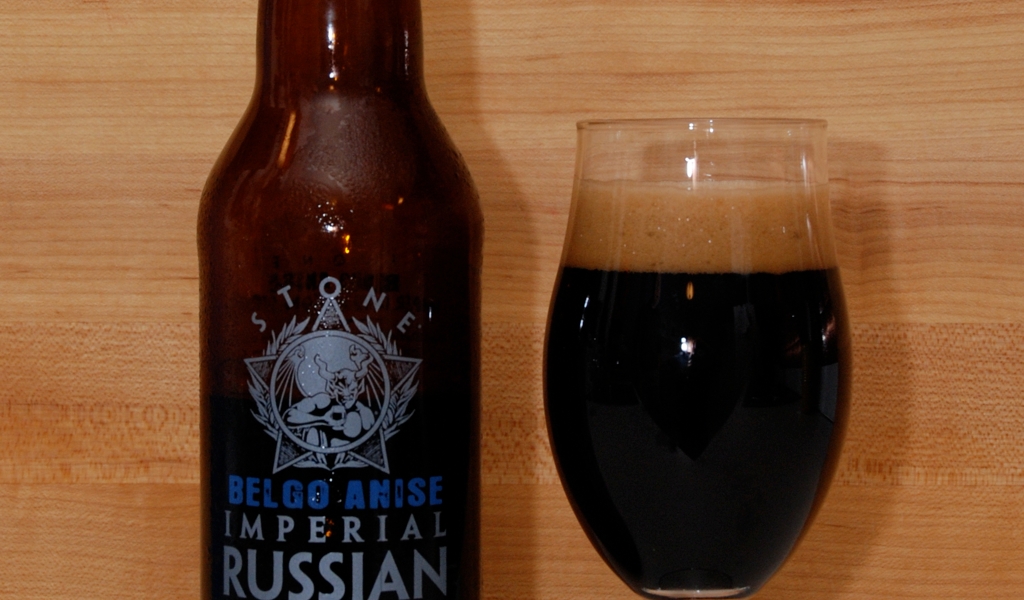 Around 11PM on the night we returned from our vacation, Limpd stopped by with a bottle of beer that I just had to try… While browsing the aisles of a new Center City Philadelphia beer store (can’t recall the name), he stumbled upon this beer with the long […]