Two weeks ago, I went for a quick booze run to WineWorks in Marlton, NJ since I needed to pick up a replacement bottle of High West Double Rye, as well as something new for a casual whisky tasting that Limpd was hosting at The Barthenon. After a […]

Event Review – The Art of Hibiki. A Blend of 24 Seasons.

On May 8, 2014, Miracle Max and I attended an event in New York called “The Art of Hibiki. A Blend of 24 Seasons”, the official launch of Hibiki 17 and Hibiki 21 in the United States. Much like last year’s Suntory 90th Anniversary event at the Noguchi […]

While I am far from a rum expert, there is no denying that rum has played a sizable role as part of my “adult beverage” education. Here are just a few of the highlights… Summer 1984 – Three of my closest friends and I decided that we would […]

You know how I know I’m old? Because I’m 47 years old and this is my first time drinking Fireball Cinnamon Whisky! There has been so much talk about this stuff amongst the whisky blogerati (most of them had bad things to say about it) that I just […]

A Whisky Retreat with @WhiskyRaj of Purple Valley Imports…

The magic of the interwebz never ceases to amaze me! Way back in mid-March, I found out that Raj Sabharwal (aka @WhiskyRaj on Twitter) of Purple Valley Imports would be in Philly on April 24th and 25th. This information came my way via a brief chat that we […]

JACK: Hi Lloyd. A little slow tonight, isn’t it? LLOYD: Yes, it is, Mr. Torrance. What’ll it be? JACK: Now I’m awfully glad you asked me that, Lloyd, because I just happen to have two twenties and two tens right here in my wallet. I was afraid they were going to be there until next April. So here’s […]

The Old-Fashioned Cocktail: Do Bitters Make a Difference?

While doing a bit of research for this blog post, I stumbled upon the following quote by Leonardo da Vinci: Simplicity is the ultimate sophistication. Simple and sophisticated is the perfect way to describe a well crafted Old-Fashioned. A cube of sugar, a few dashes of Bitters, a […] 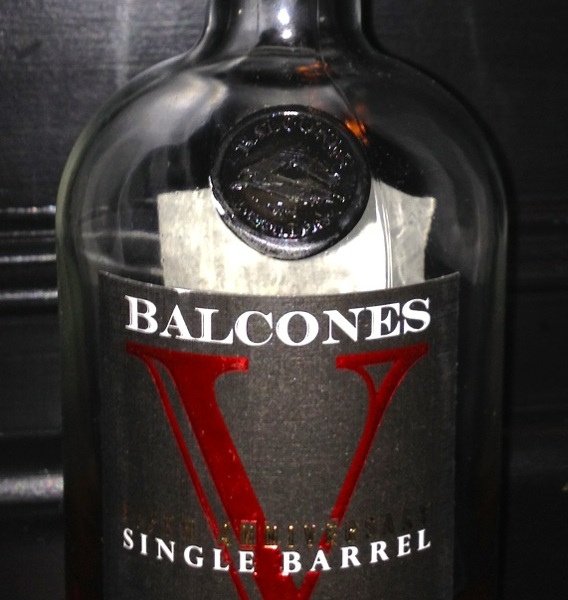 I married a rocket scientist. Ok, not really. She’s a satellite engineer. Same difference. Well, not exactly, and Exactly is an art form for engineers. Numbers and formulas and complex algorithms are buzzing in her head constantly. She won’t admit it but she talks in her sleep and […]