We’re no strangers to Pilsner beers and have enjoyed quite a few different varieties over the years. Our favorites have come from Victory Brewing, Maine Beer Company, Firestone Walker, and a few other brewers. Troegs Brewing Company, the makers of the beer we’re reviewing today, makes a year […]

Way back in September of 2019, we were lucky enough to witness the distillation of a rye whiskey made from a grain that hasn’t been used in decades. The grain is called Rosen Rye, and the distillery that would resurrect this grain is Stoll & Wolfe Distillery of Lititz, […]

Dogfish Head Where The Wild Hops Are IPA Review

On today’s episode of A Tasting at The Murder Table, we’re headed down to Milton, Delaware’s Dogfish Head Brewery for a taste of their latest IPA release. Where The Wild Hops Are is what they call it. As fans of the children’s book “Where The Wild Things Are” […]

It’s been a few months since we last visited Comstock Park, Michigan, home of the ever crafty Perrin Brewing Company. The last time around, we tried their Beer City Rye IPA. This time around, we’re breaking out our Medieval Armor Leisure Suits and doing the Side Hustle for […] 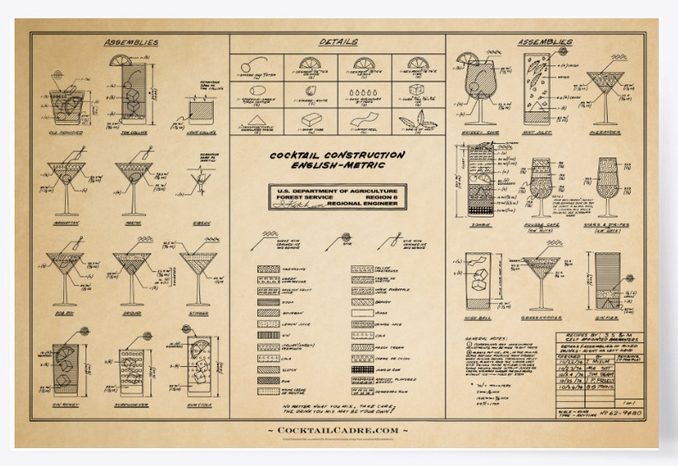 We’re always looking for an excuse to have a cocktail, so when we were approached by the folks that run the Cocktail Cadre Shop to review a couple of their cocktail-centric t-shirts, we of course said yes. Our plan for this review: talk about their t-shirts and make […]

We have some good news and bad news about this review. First the bad news… This very limited in quantity Brandy from Boardroom Spirits was a distillery only release, so the odds are pretty good that it’s no longer available. Here’s what they had to say about it […] 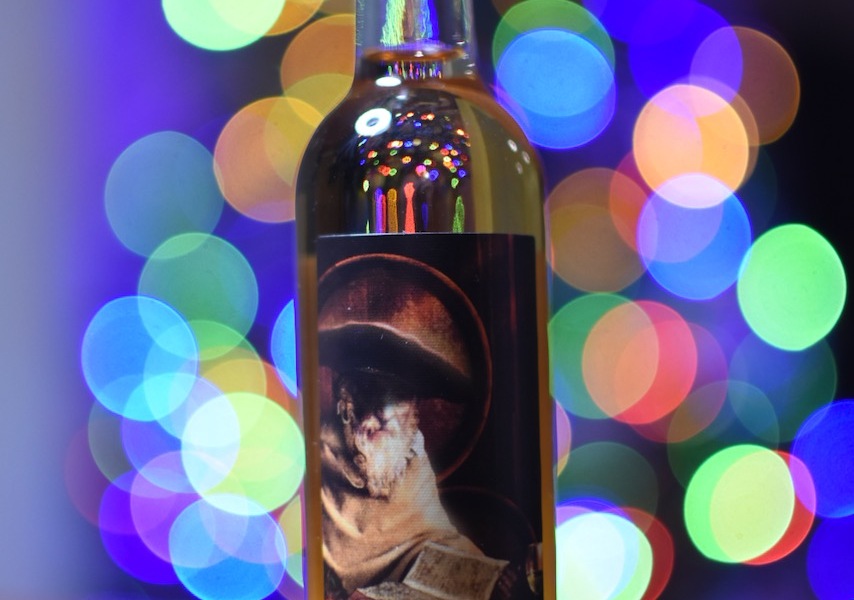 Compass Box The Story of The Spaniard Whisky Review

A little over 5 years has passed since our last Compass Box Whisky review. Why so long? We have no idea, but thankfully we’re happy to report that today’s episode of A Tasting at The Murder Table will feature a Compass Box Whisky with a highly intriguing name… […]

On today’s episode of A Tasting at The Murder Table, we’re reviewing yet another parting gift form our mid-November visit to Boardroom Spirits in Lansdale, PA. This time around we’re sampling a canned cocktail created by Doan Distillery of Quakertown, PA. Pink Grapefruit Quakerade is what we’ll be […]

Back in 2020, we reviewed a liqueur from Boardroom Spirits called Nocino. It was their spin on an Italian liqueur made from green walnuts and various herbs and spices. During our mid-November road trip to Boardroom Spirits, they were kind enough to let us sample the 2021 version […]

The Macallan is a distillery whose expressions we’ve always enjoyed, but for whatever reason, have never ever reviewed. For our first ever review of a Macallan whisky, we’re going with their 12 Year Old Double Cask expression. Why did we pick this one? Easy answer! I had a […]