What you see in the above photo is the bottle of Rogue Dead Guy Whiskey that The Wookie reviewed many moons ago (November 7, 2010 to be exact). Way back then, The Wookie found the 2010-ish iteration of this whisky to be “young and harsh but not without […]

Based upon the results of our first ever poll, it looks as if the Rogue Ales / Voodoo Doughnuts collaboration will be a hit. Here are the poll results…

Bacon Bourbon Cocktails. The Bacon Explosion. Chocolate Covered Bacon. Bacon Brownies. It seems Americans can’t get enough bacon in their diet! Thanks to the bakers at Voodoo Doughnut and the brewers at Rogue Ales, we will soon have the Rogue Voodoo Doughnut Bacon Maple Porter. This beer will […]

Our story begins with a “Do you two have any dinner plans for Saturday night?” text between Mrs. G-LO and Mrs. Alemonger. That text lead to even more texts, IMs, and phone calls as we secured babysitters, decided on a dining destination, and finalized the evening’s itinerary. Here […] 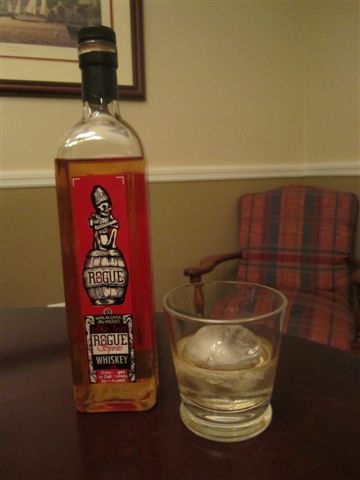 What do get when you take the wort from a fantastic micro brewed ale, add distiller’s yeast, double distill the result, and then stick it charred oak barrels for a month or so? You get a young Whiskey that is just far enough past moonshine to be interesting […] 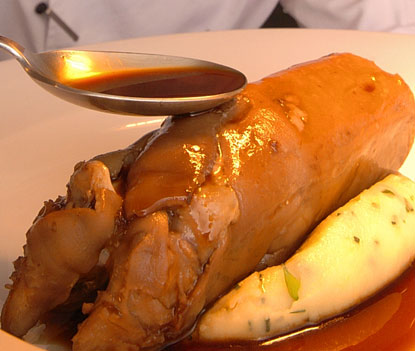 Taking a day off from work to visit the many excellent bars in Center City Philadelphia in search of that special, yet elusive, beer on a sunny, 75 degree spring day is the “man equivalent of a spa day” (this quote is courtesy of Mrs. Alemonger). And that’s […]