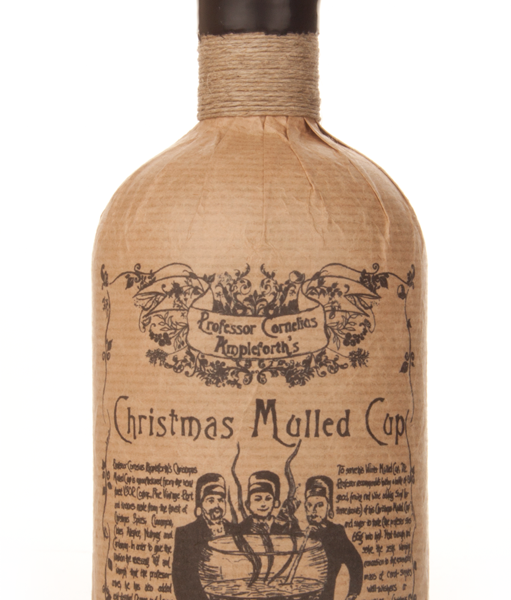 So much news, so little time! Below are a few of the more interesting press releases that landed in our inbox. But before we get to that, let’s acknowledge what makes December 5th a very special day for the imbiber in all of us… HAPPY REPEAL DAY! And […]

What Do You Get For Someone That Has Everything? The Master of Malt Advent Calendar!

This is my dilemma each year when shopping for a Christmas gift for my parents. They are up there in years and certainly don’t need any more stuff. So what do I do? Well, to my great fortune, I received an email from Master of Malt and was […]

Way back in August 2011, our friends at the Master of Malt sent G-LO a nice sample pack as told by this post: https://boozedancing.wordpress.com/2011/09/08/whisky-review-dailuaine-27-year-old-1983-%E2%80%93-single-cask-master-of-malt/. As you can see, I’m really behind in getting to this review. Here are my impressions of this whisky…

Awhile ago, the folks at Master of Malt sent a few samples our way and I selected the Inchgower 29 Single Cask as we divided the spoils. I chose the Inchgower because I had not tried anything from that distillery. It also didn’t hurt that it was well-aged […]

In early May of 2011, Master of Malt announced The Bloggers’ Blend. In a nutshell, Master of Malt picked ten bloggers and asked them to create their own blended whisky using various single malt and grain whisky samples that they would provide. Here is the list of bloggers […]

Whisky Poll: Would You Buy A $12,710 Bottle of Whisky To Honor The Queen’s Diamond Jubilee?

Earlier this week, I received an advertisement from Master of Malt. Apparently, the folks at Gordon and MacPhail have released a 60 year old Glen Grant to commemorate Queen Elizabeth II’s Diamond Jubilee. For the low, low price of £7,995 (roughly $12,710), you can purchase a 70cl bottle that […] 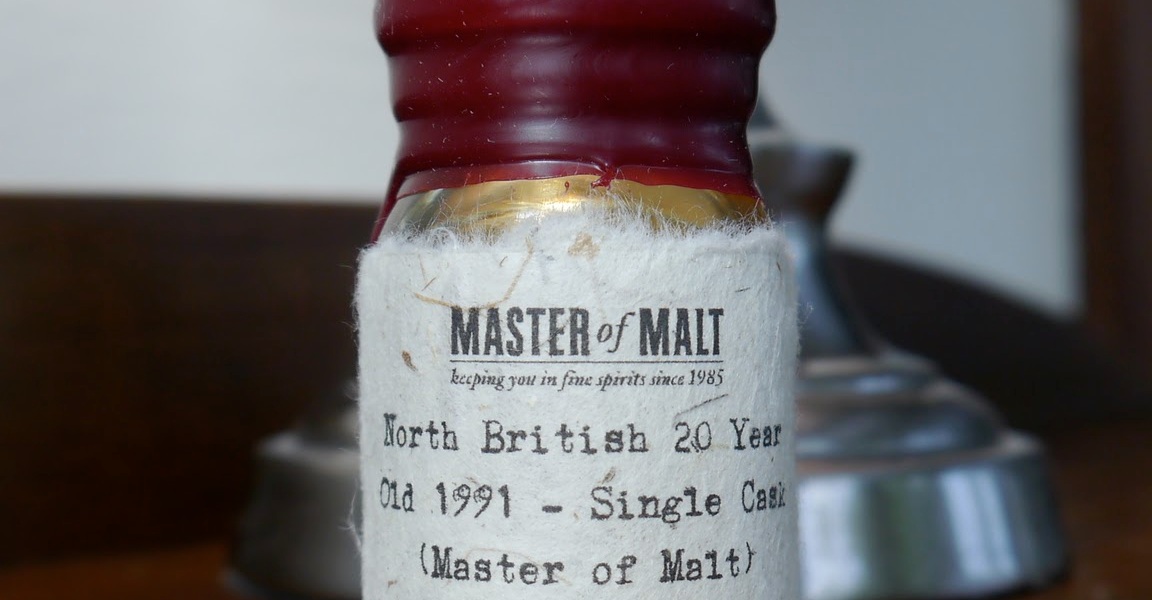 A while ago, our friends at Master of Malt sent some samples for our reviewing. From among the pack, I chose a bottle from a distillery that I had never tried. North British is one of seven grain distilleries in Scotland. The distillery is jointly owned by Diageo and the […]

If you’re a regular reader of this blog and love whisk(e)y, then you’re already familiar with Master of Malt and the Glenfarclas Distillery. But what is all this Movember