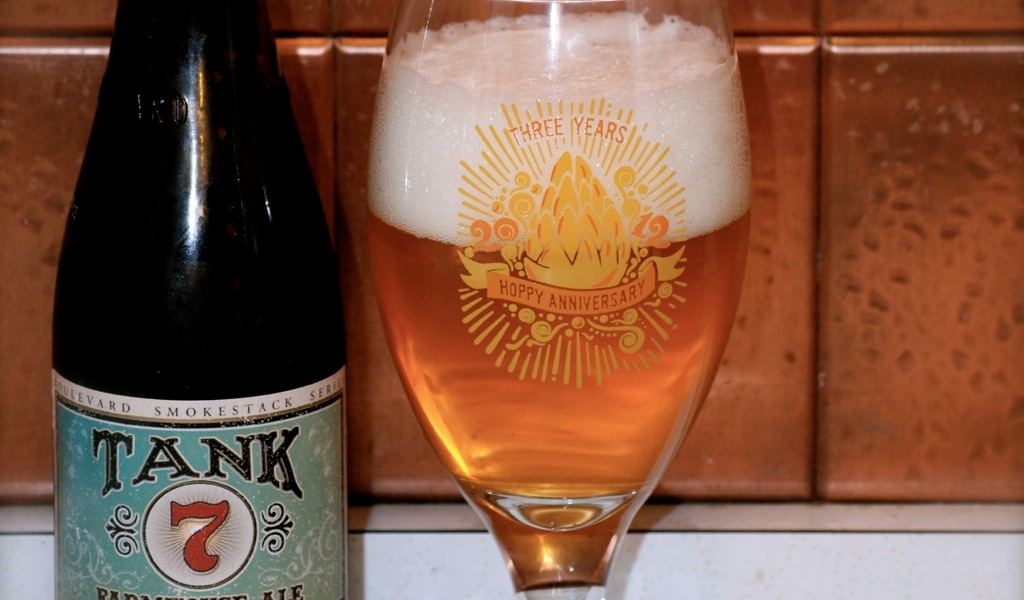 In case you were wondering what I mean by “Version 2”, this is our second review of the Boulevard Brewing Tank 7 Farmhouse Ale. The first review of this beer was written up by Limpd back in February. Since he already covered the origins of this beer, I […]

This is going to sound a bit odd, but I am trying to figure out if Green Flash Brewing Company makes a bad beer (it has been my experience that every craft brewery occasionally puts out a dud or two). Of the twelve beers that are in their […]

While in Kansas City for work, I found myself with a few free nights to myself and decided to do a bit of Craft Beer hunting. To speed my search, I asked my coworkers about the local beer scene, and they turned me on to some great Craft Beers […] 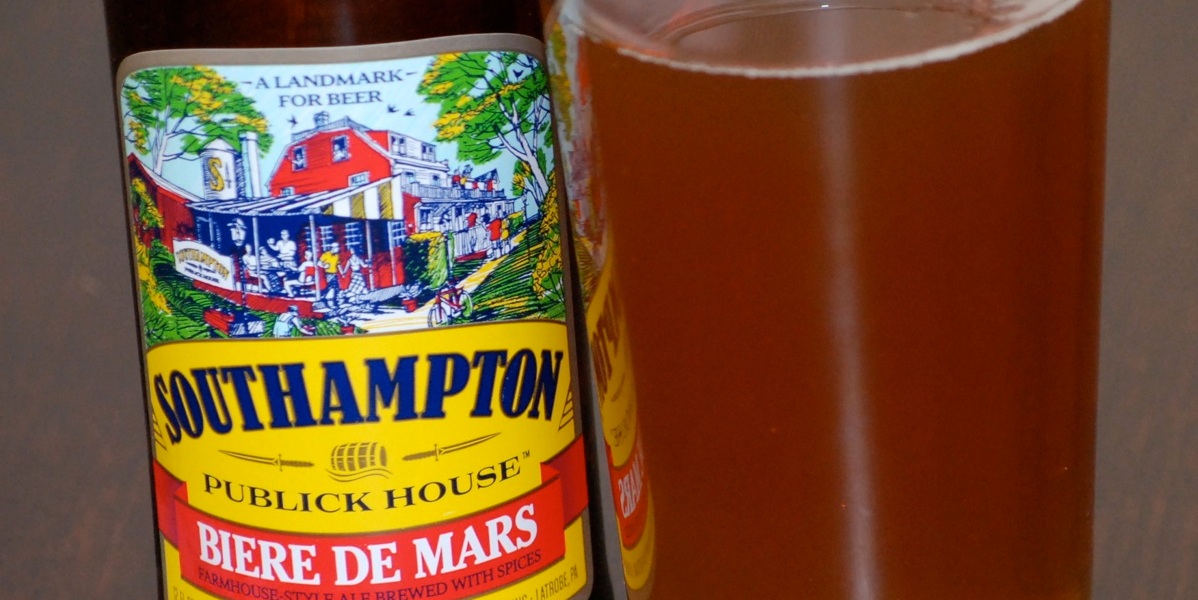 I first had this beer last summer at The Alemonger’s, and I remember enjoying it immensely. This was my first Farmhouse Ale and I liked it so much that it inspired me to try several other Farmhouse Ales over the past year. When I saw that The Foodery […] 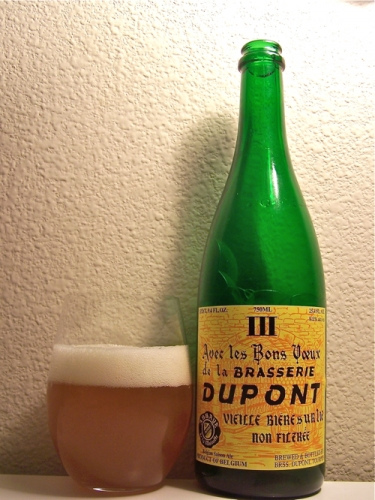 Round #2 of Wednesday night’s extended drinking session with Limpd and The Wookie was a Saison/Farmhouse Ale by Brasserie Dupont called Avec Les Bons Voeux de la Brasserie Dupont. Since I don’t speak French, I’m not even gonna try to pronounce it, but I will share with you […]

Round 3 of our mini Thanksgiving Day beer tasting was the Saison Dupont Farmhouse Ale. Since I’ve already written about this outstanding beer, this will be more about how it went with our meal. Once dinner was ready, we sat down and immediately started passing around the food. […]

This past Monday night, I was cordially invited to Villa dello Alemonger to watch the Eagles/Redskins game on ESPN’s Monday Night Football. In preparation for the evening’s festivities, I walked over to The Foodery during my lunch hour to see if they had anything interesting in stock. I […] 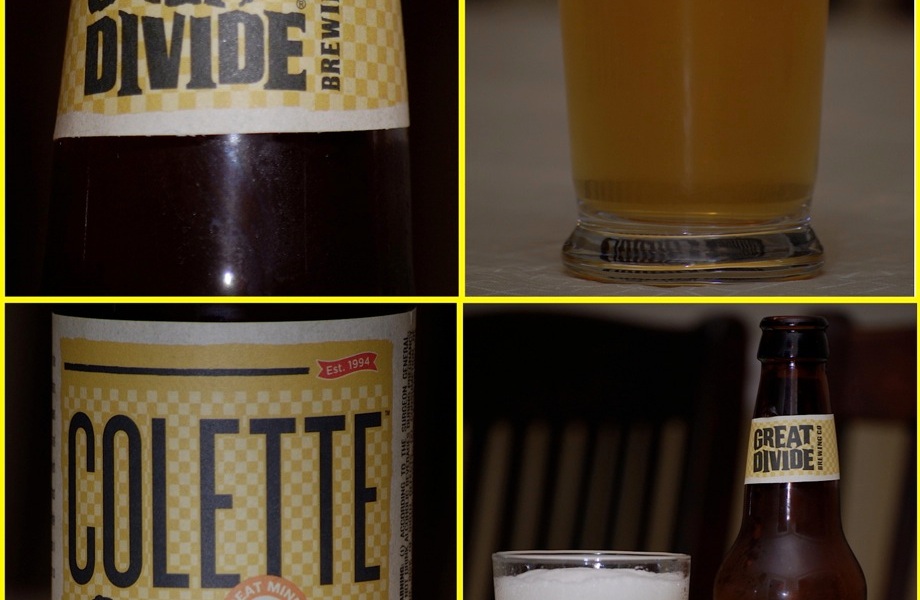 The closest I get to a farm is a visit to the local farmer’s market, and the occasional trip to Lancaster County in Pennsylvania. Though I live in the suburbs, I’m a city boy at heart. So here’s the question… can you make a decent Farmhouse Ale in […]

The first time I heard about this beer was just before Philly Beer Week. The Philadelphia Weekly, a free newspaper that is available every Wednesday throughout the Metro Philly area, had a Philly Beer Week insert that outlined the events for the week, and also featured interviews with […]