The other day, while out looking for something different, I picked up a six pack of Ellie’s Brown Ale from Avery Brewing Company. I felt secure in the purchase as the statute had run since my self-imposed Avery ban (see Philly Beer Week 2010), and since my fellow […]

Over the past couple of weeks, we’ve been getting a taste of the intense summer heat that our friends in the Midwest have been dealing with all summer long. Since last Friday’s forecast called for temperatures exceeding 100 degrees, Mrs. G-LO and I thought we were going to […]

Kicking off Philly Beer Week at the Valley Green Inn

Since Sunday mornings are usually family time I figured I would start Philly Beer Week with the kids.   What? You don’t drink with your 5 and 7 year-old kids?  Well before you call Family Services to report my bad parenting read the rest of the post.

Since I’ve been going back and forth with our friends at Alcohol and Aphorisms about the effects of aging on high ABV beer (I often find them to be a bit too boozy for my tastes), I thought I would add to the discussion by posting a brief […]

The last time I had a Brooklyn Black Chocolate Stout was about two years ago when The ROK stopped over for a few drinks. I remember having one of these, plus two or three more beers. I also remember feeling quite intoxicated after that last beer. It wasn’t […] 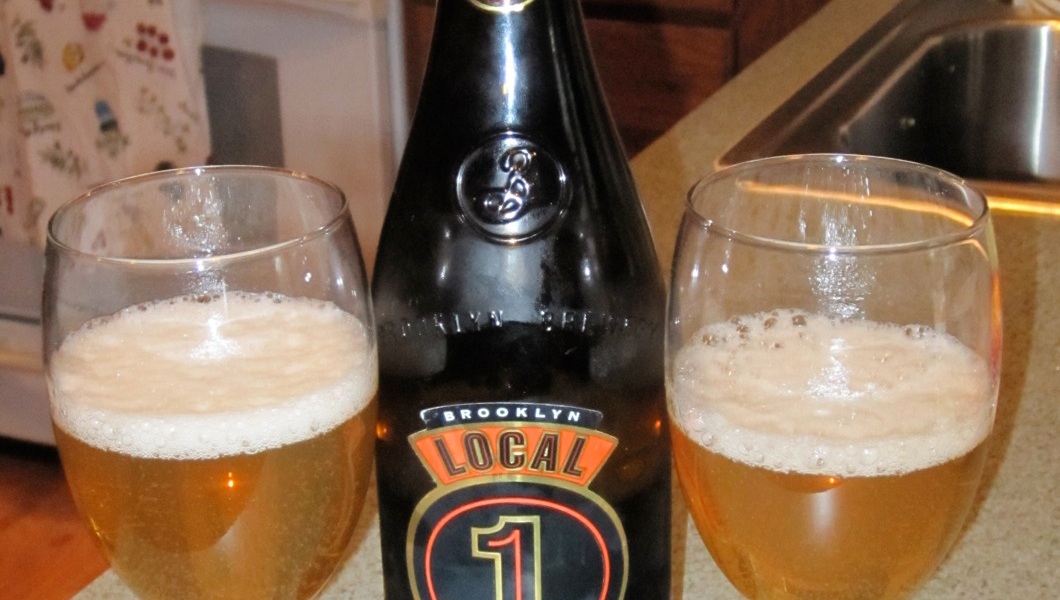 Thanksgiving Day at the In-Laws. Since lagers usually rule at their house, I thought I would mix things up and bring over something interesting. It turns out that they too had an interesting beer lurking in their fridge. We had the makings of a mini beer tasting going […]

It’s always worth paying a little extra for convenience. This past Monday, I decided to take a slight detour before getting on PATCO to head home, so I walked two blocks to The Foodery and picked up a mixed six-pack of beer. I estimate that The Foodery is […]