The above photo, which was created by Jon of the Pastrami Basket blog for our 4th Blogiversary, is what the fourth year of “It’s just the booze dancing…” was all about, i.e. collaboration and making connections. While there were plenty of beer and whisky review posts this year, there […]

“Well, ring-a-ding-ding! We are really in for a Suntory Fun Time!” – Limpd On Tuesday, May 14th, Limpd and I took the day off from work and headed up to New York City for an event called “The Art of Japanese Whisky Through The Art of Isamu Nogucho”. This […]

Booze News Flash: A WhiskyCast Virtual Tasting, a Bit of Beertography, and a Blogging Birthday!

This week’s news post is all about us… The WhiskyLIVE NYC WhiskyCast Virtual Tasting Is Online! Last Wednesday I posted my review of the 2013 WhiskyLIVE NYC. If you managed to make it to the end of my review, then you already know that I took part in […] 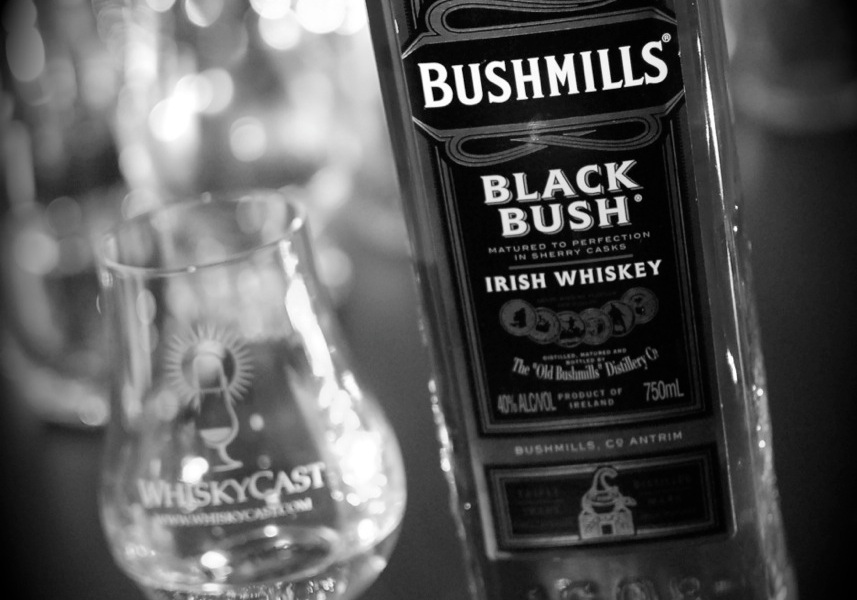 On January 20th of this year, Josh Zollweg of joshZie’s Whisky Review created a group on Facebook called Whisky Bloggers. As of this writing, the Whisky Bloggers group consists of 99 members with incredibly diverse backgrounds. While there are several members that I consider professionals in the whisky industry (i.e. […]

Since 2012 is over, now is probably the time to do a “year in review” post that contains a Top 5 or Top 10 list of all the great Craft Beer, Whisky, and other fine libations that we experienced throughout the past 12 months. We could also list […] 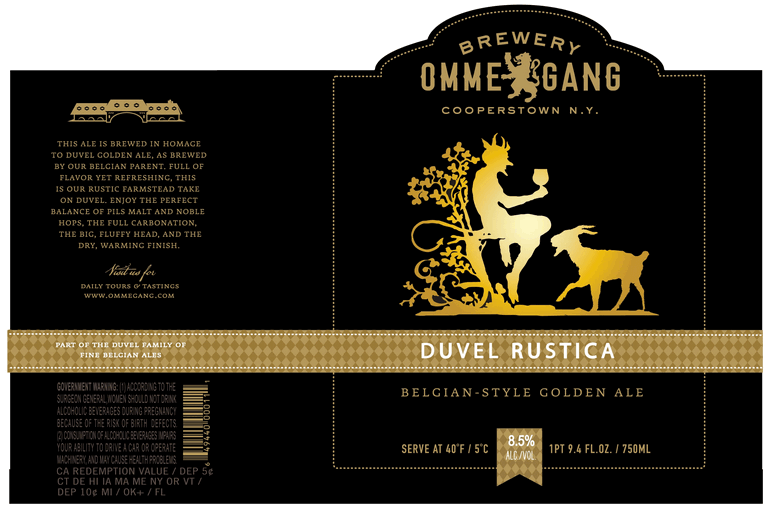 We’ve been nominated for the Epikur Writer of the Year 2012 award! We’d love it if you visited the Epikur website and threw a vote our way. Click here to do just that. We wish all of our Philly based food and drink blogging buddies all the best. […] 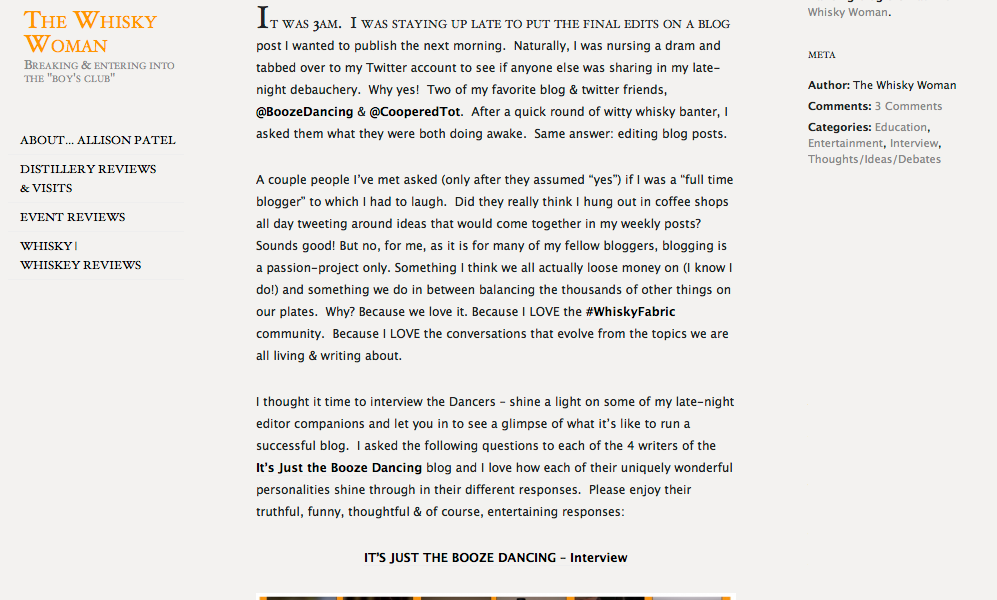 Reblog: The “It’s just the booze dancing…” Crew Gets Interviewed By The Whisky Woman!

Way back in April of this year, we received the following email from our blogging buddy The Whisky Woman (aka Allison Patel): Hey G-LO! I would love to shed some light into the whole “spirit blogging” world and salute the guys like you & your crew who are […]

I take a week long vacation with the family (more about our travels in an upcoming post), neglect the blog while I’m away, and come back to find out that I have been nominated for not one, but TWO Liebster Blog Awards. While I most definitely appreciate the […]

Year Two of “It’s just the booze dancing…” has been booze infused and action packed! In addition to the usual beer and whisk(e)y reviews, here is a list of some of the other things that we’ve experienced and shared with you over the past twelve months…