For better or worse, winter is officially upon us. It’s a time for Hot Toddies, Irish Coffees, Spiked Mulled Ciders (like the one we reviewed in our recent Ardbeg 10 review), and any other boozy beverage that strikes your fancy which was designed to keep you toasty on […]

A Review of Guinness Stock Ale

Back in 2018, Guinness opened a brand new brewery in Baltimore, Maryland that they call Guinness Open Gate Brewery. Baltimore is a hell of a lot closer than Dublin, but once again, we have yet to visit this facility which brews everything “from IPAs to sours to stouts”, […]

Listen to Limpd and G-LO on Fermented Adventure, The Podcast!

Way back in mid-October, we had big plans for our review of Rogue’s Dead Guy and Dead N’ Dead Ales… This tasting was originally going to take place at Murder Table Studio B, aka The Alemonger’s kitchen, and our plan was to do a side-by-side tasting of both […] 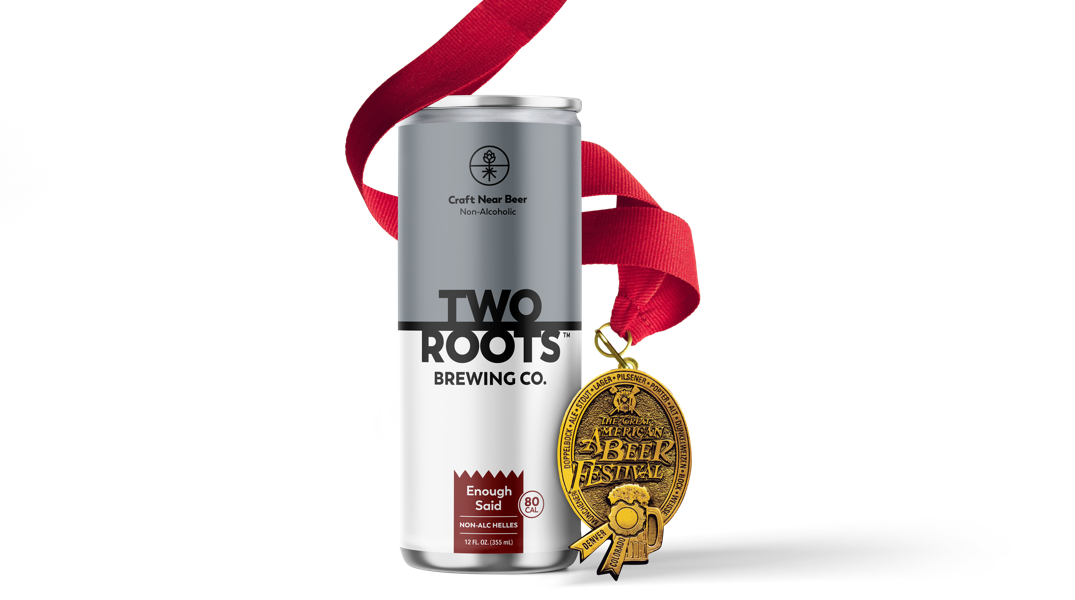 We Review a Trio of Two Roots Non-Alcoholic Beers

Yes, Virginia, you read that correctly. We’re going to review non-alcoholic beer on BoozeDancing.com. Does this mean that we’re going on the wagon? Oh, hell no! Today’s episode is what some folks like to call, “stepping out of our comfort zones”. A couple of months ago we received […] 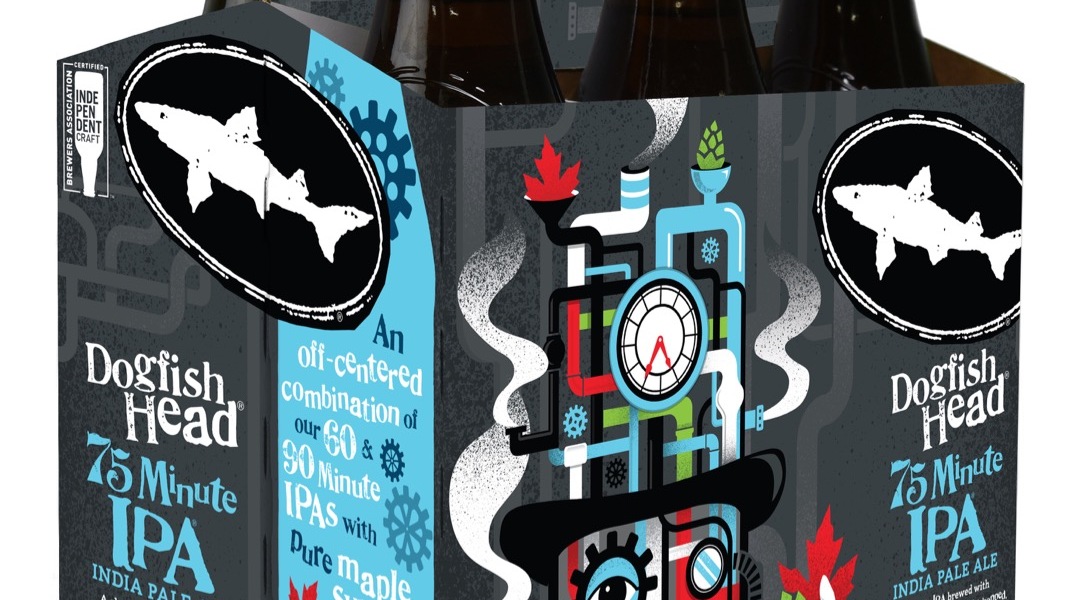 We’re always skeptical of low-calorie beers and their claims of “less-filling, same great taste”. If you’ve ever had one of the ubiquitous “light beers” from Miller, Coors, or Budweiser that to us taste more like a beer spritzer than an actual beer, then you know what we’re talking […]

As I write this intro, temperatures in Philly are soaring to new heights! The predicted high for today (10/2/2019) is 93 degrees. If this were July or August, it wouldn’t be noteworthy, but for the second week of Autumn, that’s just nutso! We’re all going to hell in […]

In Boozedancing Country, the mixed six-pack is KING! Sure, it costs a good bit more than just buying a six-pack or a case of one particular beer, but we’re ok with that because (a) we like variety, and (b) purchasing multiple bottles of just one beer feels too […]

Not so long ago, we received an assortment of beers from R&D Brewing of Raleigh, North Carolina. To be more precise, we received five beers with names such as Lo-Cal Resolution IPA, Passionfruit Gose, Riviera Lager, Seven Saturdays IPA, and Riviera Amber Lager. Since our not so regularly […]