On Friday, November 19, 2021 (aka TONIGHT!) at 9PM EDT / 6PM PDT, we’re joined by Elijah Ammon of Single Cask Nation to talk about three spirits from their Release #8! During this very special livestream event, Elijah will guide us through the following three selections from this […]

On Saturday, May 23, 2020, The West Coast Office (The WCO), Limpd, and I went LIVE on YouTube for a review of four cask strength, single cask, Single Malt Scotch Whiskies from Single Cask Nation’s 6th Retail Release. To say that our little booze chat went a little […] 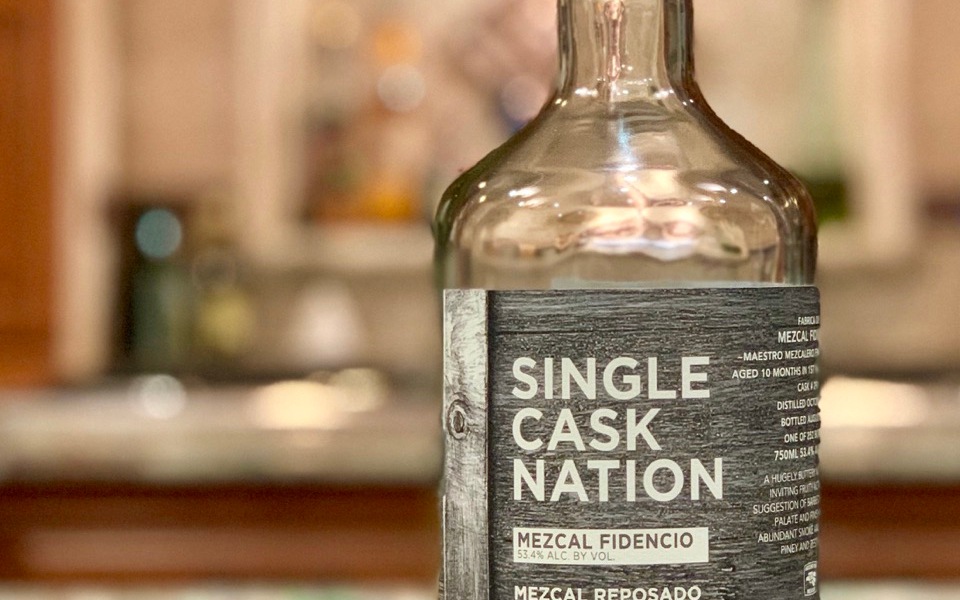 Hola, Mi Amigos! If you’re a regular subscriber, then you are well aware that we loves us some variety at Boozedancing Central and will try just about anything booze-centric. Not saying that we like everything we try, but we at least give it a fair chance to prove […]

As Rod Stewart once sang, “Every picture tells a story“. Yes, Rod. It most certainly does! The photo at the top of this post tells us many many things. Here’s what it tells me… The two bottles that you see came to us from the good people at […] 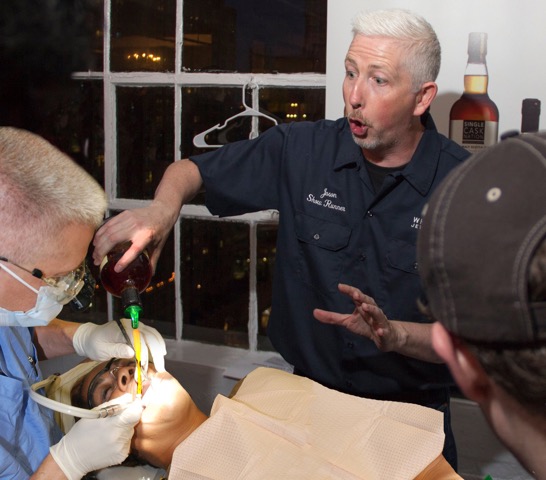 The Brisket Was To Die For: The Definitive Oral History of Whisky Jewbilee V

In the spring of 2016, the whisky community gathered in New York City for the fifth annual Whisky Jewbilee. Produced by the The Jewish Whisky Company, the event had become a gathering of the whisky tribes from the all over the United States, from the Tri-State area to […]

See that little Lego guy in the above photo (I call him Seamus) that’s carrying a camera in one hand, and a pretzel in the other one? He was behind Door #2 of this year’s 2015 Lego Advent Calendar. While there’s no denying that the Lego Advent Calendar […] A long while ago, G-LO received some boozemail. While he works the corners of the whisky world like … well, like someone working a street corner, he is able to score samples from time to time. Fortunately, he shares his samples and passed along this bottle from Single […]

Chapter 1 – The Package It was an unusually cold April evening. G-LO decided to work a bit later than usual. The wife and kids were out of town. The office…a veritable ghost town thanks to Spring Break, Passover, and Easter falling on the same week. If ever […]