When the temperatures start to plummet, we like our beers to get much much darker and much much boozier. On today’s episode of A Tasting at The Murder Table, we sample a beer from Brooklyn Brewery that’s ticks all the boxes! Black Ops is what it’s called, and […]

It seems that there’s a National <Insert Whatever the Hell You Want to Promote Here!> Day for just about everything. If you hit a few not so random keys on your keyboard and type http://www.nationaldaycalendar.com/ you will quickly learn that November 4th is… National Housewife’s Day: “Make the […]

It’s 10:30PM on a Saturday night while I’m writing this review. 24 hours ago, the G-LO crew was still in the air, i.e. we were flying home from our week long vacation in Walt Disney World. While I had every intention of doing some booze and craft beer […] 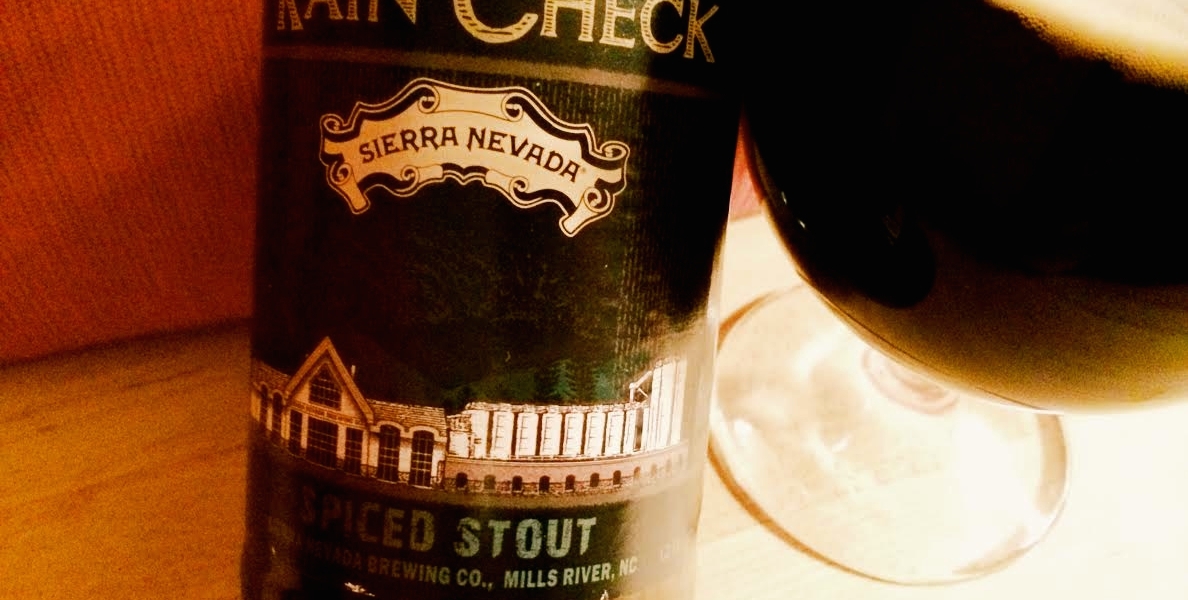 During most summers, our little corner of the blogosphere is dedicated to finding those warm weather friendly beers that we usually crave when the mercury starts to rise, but this summer hasn’t  been like most summers. Weather-wise, we couldn’t ask for much better. With very few days over […]

The other day, G-LO stopped over for a quick beer (I seem to start a large number of posts this way. I’m starting to think that he might have a problem). In any event, G-LO stopped over and since we were only having one beer, we went with […]

While doing a bit of booze shopping for the Holidays at WineWorks in Marlton, New Jersey (I purchased two bottles of wine for the bosses at work, two big bottles of beer for my dear Papa, and a bottle of Bunnahabhain 12 for a very close friend), I […]

Recently, G-LO was working the interwebz and received an offer from a PR firm in New York City that he couldn’t refuse. To be perfectly honest, any offer involving free beer or whisky is one that we will not refuse. We may not find that we like every product, […]

I didn’t plan on having a beer last Tuesday night, or even writing up a review, but the smell of freshly baked chocolate cake (none for me sadly) was so overwhelming, that I suddenly craved an uber-dark beer. Luckily, I had recently picked up a mixed six pack […]

I had to go to Jackson Hole for work and while there I had the chance to sample some of the local brews from the Snake River Brewing Company. The brewery was established in 1994. And, when the founders retired in 2007, the brewery was sold to Ted and […]

As I mentioned in my review of the Maine Beer Company MO Pale Ale, this brewery’s website leaves a lot to be desired. All they have to say about their  Mean Old Tom is that it’s a “Stout aged on special vanilla beans”. In their defense, they are a very […]

We love #cocktails!
We have good news and bad news about this review.
The Story of The #Spaniard!
#dessert #fernet #espresso #cheesecake
Join us at The Gem Saloon for a Milk & Honey Distillery Dead Sea Cask #whisky fueled chat about the #Deadwood Season 1 finale on Vol. 4 of the #OneShowOneDrink #podcast.
We're headed to Quakertown, PA on our latest Tasting at The #MurderTable for a review of @doandistillery Pink Grapefruit #Quakerade. Click the play button to find out what we thought of this #cannedcocktail.