While canned beer is nothing new, back in 2002, canned CRAFT BEER was a bit of a novelty. Bottled beer said class. Canned beer evoked 24 packs of macro-swill that could be had for less than the cost of two Starbucks Vente Lattes. Thanks to Longmont, Colorado’s Oskar […]

For this year’s Spring Break boondoggle, Benita, the Urchins, and I headed out to Las Vegas for a few days before we ventured up to Zion National Park in Springdale, Utah. I once again realized that the Urchins are not in line to be the Dragon Warrior as they cannot survive on the dew […]

While away for Jersey Week, I set out to find a little refreshment as a salve to ease the pain of wandering the happiest place on Earth. While there may be a lot of rides and a lot of chain restaurants, there just aren’t enough liquor stores (seems […]

I first had the Yards Brewing Company Cape of Good Hope in cask form during a 2012 dinner with Mrs. G-LO at Amis, a Marc Vetri restaurant in Center City Philadelphia. About two months ago, I almost had it again in cask form at Alla Spina, yet another […]

The new bar is up, running, and has begun to get stocked with some excellent beverages.  The first review of those beverages is a the 471 Small Batch Double IPA from Breckenridge Brewery. 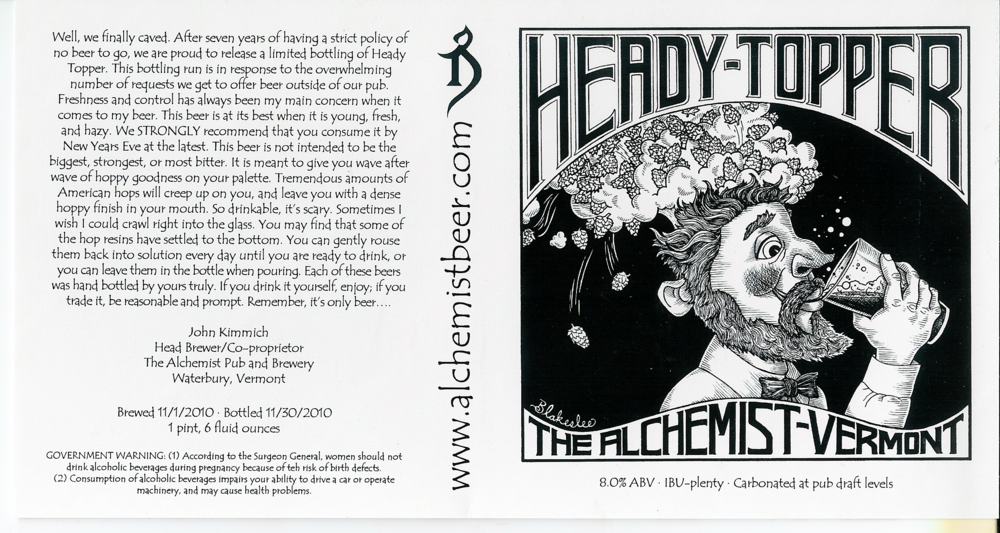 The interwebz can be a virtual minefield if you’re not careful. Phishing, spambots, identity theft, and computer viruses galore are out there, waiting for you to make one wrong click, or divulge a bit of personal information that has the potential to make your life a living hell […]

Recently, I went to Victor’s Liquors and picked up a mixed six. One of the bottles was Southern Tier 2XIPA. This double IPA comes from the Southern Tier Brewery in Lakewood, NY. While they may have only been open since 2002, Southern Tier is building a reputation as a […]

On the Friday before Labor Day, one of my colleagues decided to take the bull by the horns and made a management decision: we would be closing the office at 3PM to get a jump on the holiday weekend. As luck would have it, our good friend The […]