The Kids Are Alright. A Private Tour of Chicago’s Koval Distillery.

G-LO: We sure did pack a lot in during our short trip to Chicago. That “Maximize your time!” mantra of yours works every single time we get together. I’m talking three bars, one brewpub, a diner, a coffee shop, several liquor stores, a massive whisky show, a distillery, and a […] 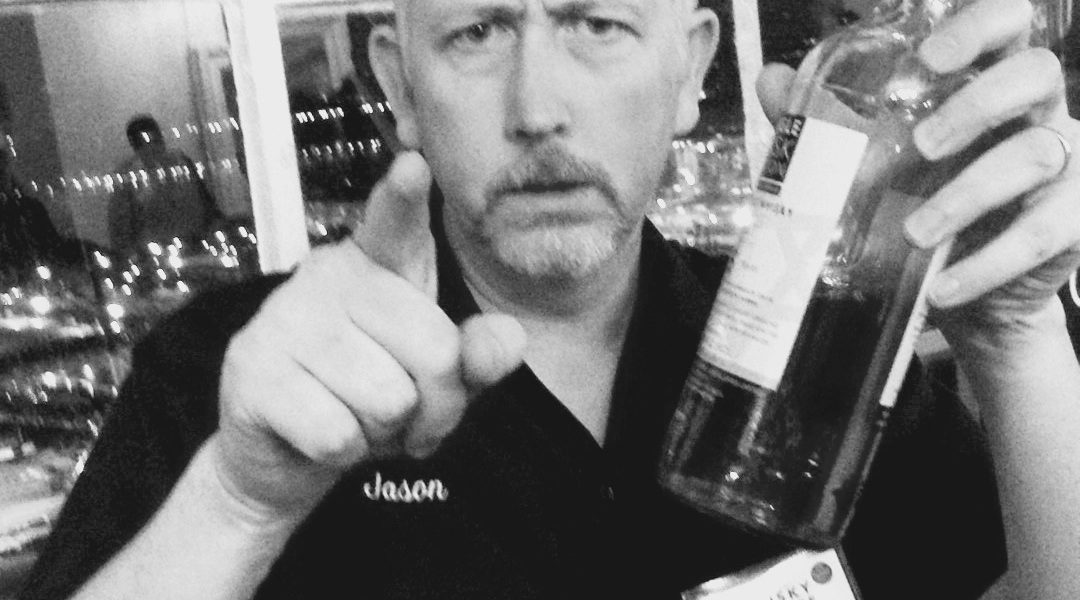 I first heard about Koval Distillery of Chicago two years ago after reading about their White Rye Whisky on The Whisky Woman blog. Although I haven’t tried much in the way of white whisky, her “sugar coated eucalyptus, orange zest, and sweetened rosemary” tasting note piqued my curiosity. In […]

The other day, a business trip left me in Chicago’s Midway Airport for a two hour layover, so to kill time, I thought a quick bite and a beer at Harry Caray’s Seventh Inning Stretch was in order. I picked a Holy Cow Burger, a side of baked […] 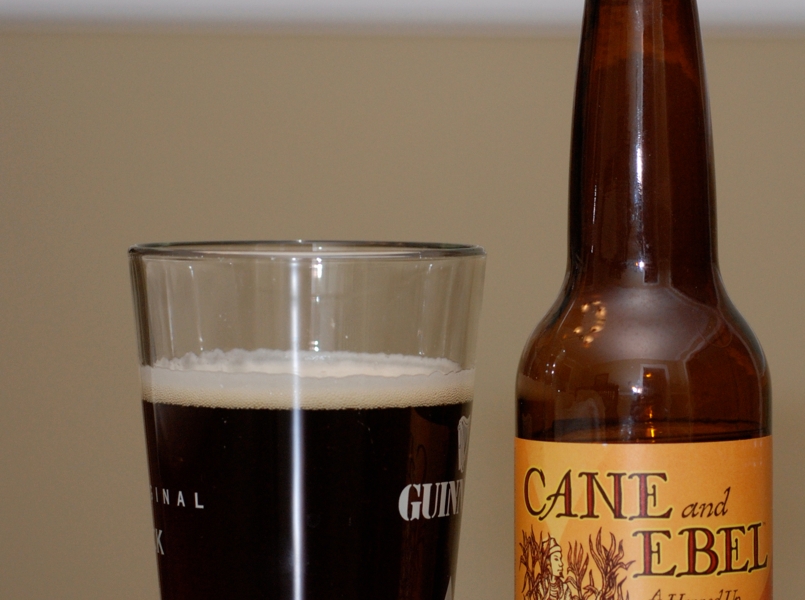 I stumbled upon the Two Brothers Brewing Co. Cane and Ebel Red Rye Ale while putting together a mixed six pack at The Foodery. Since I’ve been really enjoying rye ales (the Summit Rye Pale Ale and Bear Republic Hop Rod Rye are particularly tasty!), I thought I would  give […] 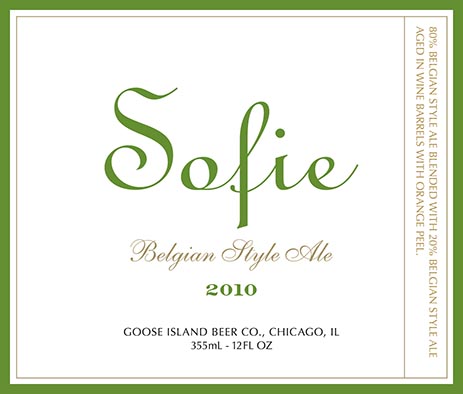 I know I know. Yet another Saison/Farmhouse Ale review. I just can’t get away from this stuff! I’d never heard of Goose Island Beer Company till I dropped by the Alemonger’s house to watch some Monday Night Football. As luck would have it, the Chicago Bears were playing […]

It’s bubbly time on #BoozeDancingTV and we’re celebrating with a review of @korbel_1882 #Prosecco. Click play to hear all of our thoughts!
#SundayDinner
#Bubbly
We’re taking a deep dive into the peatier side of @springbank1828 with a review of their #Longrow #Peated Single Malt Scotch #Whisky. Click play to hear our many thoughts about this mighty delicious dram!
The fine folks at @olesmoky #Moonshine have created a holiday ready libation that they call #ShineNog. To find out if this #libation is as tasty as it sounds, click the play button.
It’s been a little over 12 years since we last reviewed this #quartet of @lindemansbeers #Lambic #beer. Fair to middling were our 2010 impressions. To find out if our tastes have evolved at all over the past 12+ years, click play.