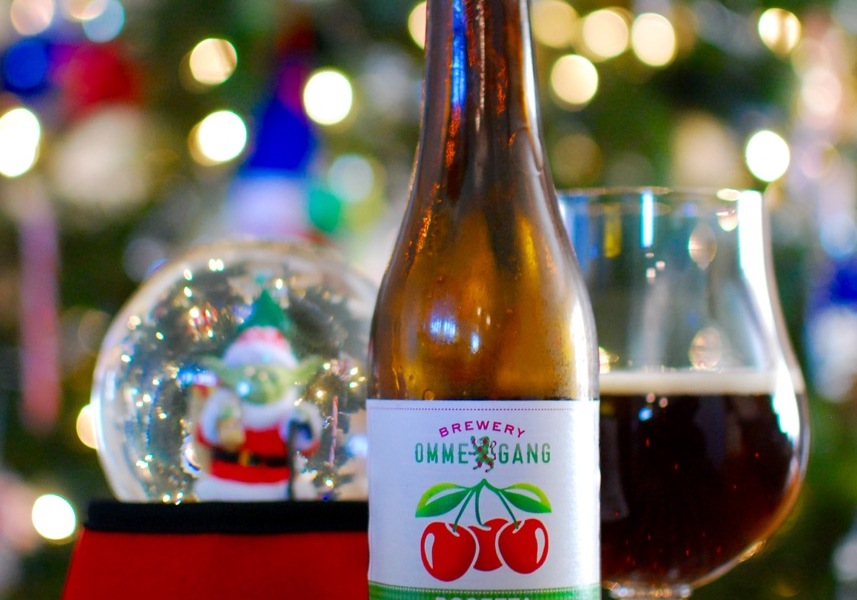 There is absolutely nothing wrong with saying, “I don’t know”. In a world filled with “experts”, I find it refreshing when someone is honest enough to know the limits of their knowledge or skill set. “I don’t know” was the subject of a 2014 Freakonomics podcast titled “The […]

The Whisky Wednesday Tribune For March 20, 2013

Suntory Whisky Marks 90th Anniversary On the road to its centennial, the House of Suntory Whisky marks its 90th anniversary of whisky making. Inspired by heritage and innovation, this richly experienced House dared to make Japanese Whisky a reality by tirelessly reinventing whisky to create a true form […]

While hunkered down for Hurricane Sandy, G-Lo and Co. paid us a visit. Having been raised right, he did not come empty-handed. He had stocked up on a trip to the Foodery and brought over a bottle of the Green Flash’s Friendship Brew and Ommegang’s Scythe and Sickle Harvest Ale. […]

We’ve been nominated for the Epikur Writer of the Year 2012 award! We’d love it if you visited the Epikur website and threw a vote our way. Click here to do just that. We wish all of our Philly based food and drink blogging buddies all the best. […]

On September 5th, we received the following invitation from Jennie Hatton of Profile PR in Philadelphia: Brewery Ommegang invites you and a guest to be one-of-the-first to sample its newest beer Scythe & Sickle Harvest Ale. Please join Ommegang representative Megan Maguire on Wednesday, September 19 from 5 to 7 […]