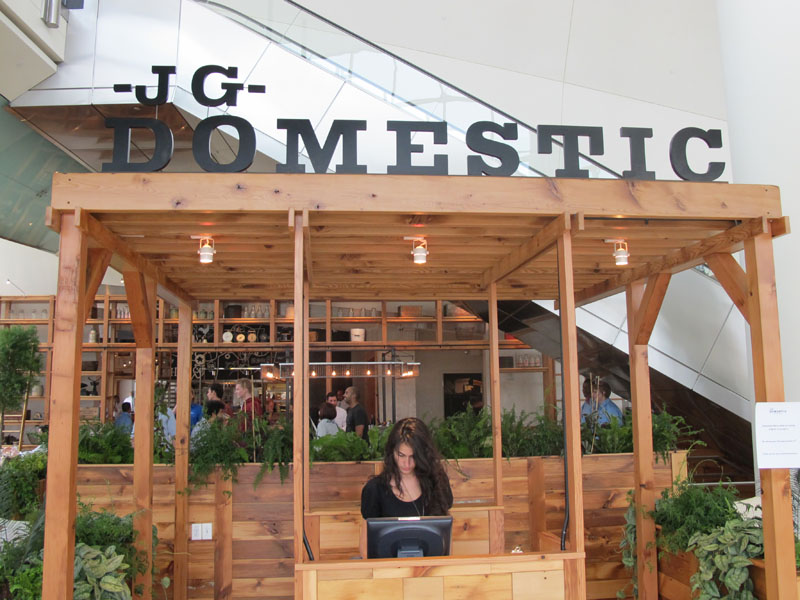 I picked up this bottle of Bell’s Oberon Ale during a recent lunch time beer run to The Foodery. I didn’t plan on picking this up, but since I remember enjoying the Oberon Ale last summer, and since I had yet to review it, I just had to […]

The best part of Philly Beer Week is the cheese?

My excitement each year for Philly Beer Week comes down to one word “Discovery”.   Each year I set out to find something new.  Taste a new brew, meet a new brewery contact, or learn some neat beer facts.  Yesterday was our annual Ale Monger led Booze Dancer Philly […]

Wrapping another weekend and enjoying some beautiful weather, G-LO and I, along with honorary Booze Dancer “Crazy Eye”, kicked back on my deck Sunday night and had some great brews (pictured above).

It’s been a controversy filled week for the craft beer loving community. Here are some of the headlines from across the internet: MLCC taking an obscene stance on beer’s name – The Michigan Liquor Control Board bans the sale of Flying Dog’s Raging Bitch Belgian IPA. Goose Island […]

“I was just told that the meeting that is scheduled at 1PM today is being postponed until further notice. Please remove it from your calendar.” – Actual text from a work email received at 10:44AM on 3/3/2011 I’ve been to Misconduct Tavern on two occasions. Once during a post-Christmas […]

Since it looks like the bitter cold weather is back, I’ve decided to try a dark and menacing beer this evening. Though 27 degrees is definitely cold (the current temp out there), I really shouldn’t complain, because it’s not going to get above 30 degrees in Kalamazoo, MI […]

Kalamazoo! That is the town in Michigan where the original Bell’s Brewery and The Eccentric Cafe (their brewpub) are located. Their main brewery is located 15 miles away in Comstock, MI. Bell’s Pale Ale is available year round, and their website offers up the following description: “Unlike so […]

11AM. Sunday morning. Mostly empty fridge. The usual “Hey Honey! What do you want for dinner?” discussion begins… Mrs. G-LO was in the mood for some roasted cauliflower, but wasn’t sure what to serve as an entree. Since I was in a decisive mood, I suggested that I […]