It would seem that the drinks business is all about portability these days… Mix it. Can it. Chill it. Drink it! We’ve reviewed many a canned hard seltzer or canned cocktail these days, so we were pleasantly surprised to receive an email from Mike Brown of Soso Sake […] 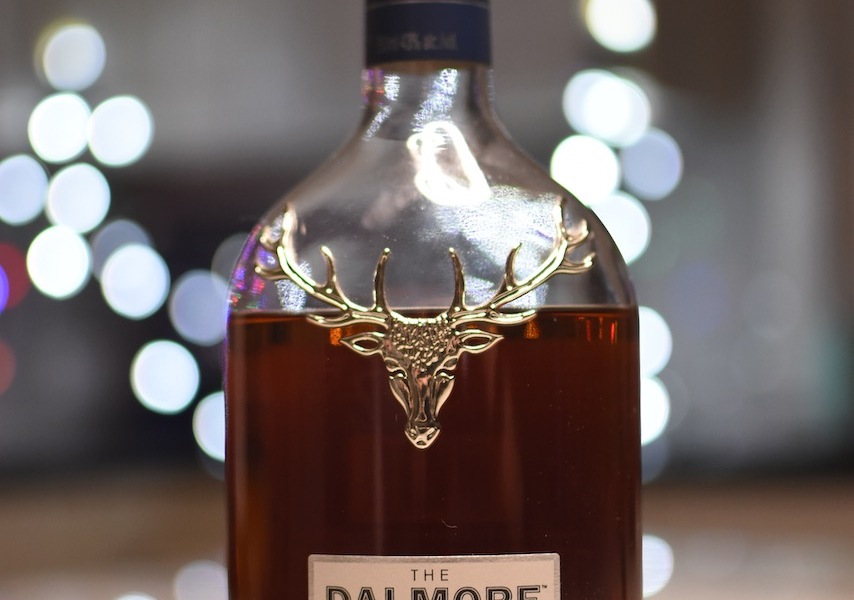 On today’s episode of A Tasting at The Murder Table, we’re reviewing an 18 Year Old Single Malt Scotch Whisky expression from The Dalmore, a Highland distillery located in Alness, Scotland which is 20 miles north of Inverness. Here’s what The Dalmore has to say about this whisky: […] 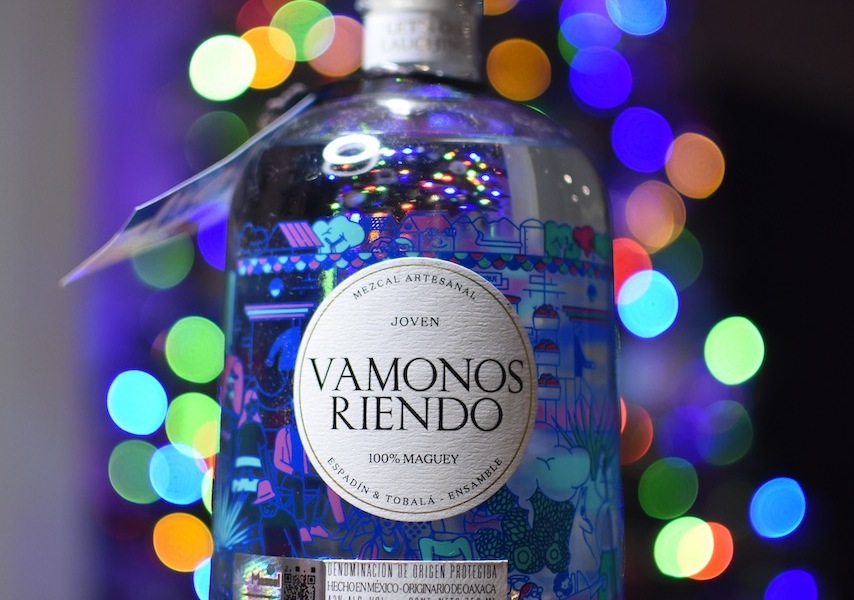 What we’re sampling today on the latest episode of A Tasting at The Murder Table is a Mezcal called Vamonos Riendo (you can buy a bottle by clicking here). It comes in a really colorful and pretty bottle, and its name means “Let’s Go Laughing!” in English. We’re […]

We love a deliciously crafted cocktail, but are incredibly lazy, so if someone is willing to be a little crafty and bottle up a ready to drink cocktail made with lotsa love and quality ingredients, then we’ll gladly give it a try. As you can see from the […]

It’s been a while since we’ve sampled a Wild Basin Hard Seltzer, so we’re headed back to Longmont, Colorado for a tasting of two new flavors of this bubbly beverage that were released as part of the Oskar Blues tiki-inspired CANspiracy Mix Pack. One is called Mango Mai-Tai, […]

There are many varieties of casks that can be used to age a Single Malt whisky. Used Bourbon, Sherry, and Port casks are quite common. And we’ve even seen Single Malts aged or finished in used Rum and Tequila barrels. The fine folks at Milk & Honey Distillery […]

From the land of Taika (Waititi that is) comes an intriguing Gin that is packaged in a tall, square, black bottle. Scapegrace Black Gin is its name. Yes, a Black Gin. No, we don’t know what that means. But we’re here to find out! Here’s what its makers […]

Mike: So, now that I had a couple of hours to compose a few thoughts (and digest some questionable Mexican food), I am still quite impressed with the amount of expansion at Boardroom Spirits. I guess our last visit was around their 3rd anniversary and Marat was pulling […]

On Friday, November 19, 2021 (aka TONIGHT!) at 9PM EDT / 6PM PDT, we’re joined by Elijah Ammon of Single Cask Nation to talk about three spirits from their Release #8! During this very special livestream event, Elijah will guide us through the following three selections from this […]

The next stop on our never ending journey around the world of booze takes us to South Africa for a taste of a 4 year old, single cask rum from the Mhoba Distillery. This rum is brought into the United States by independent bottler Holmes Cay Rum (). […]