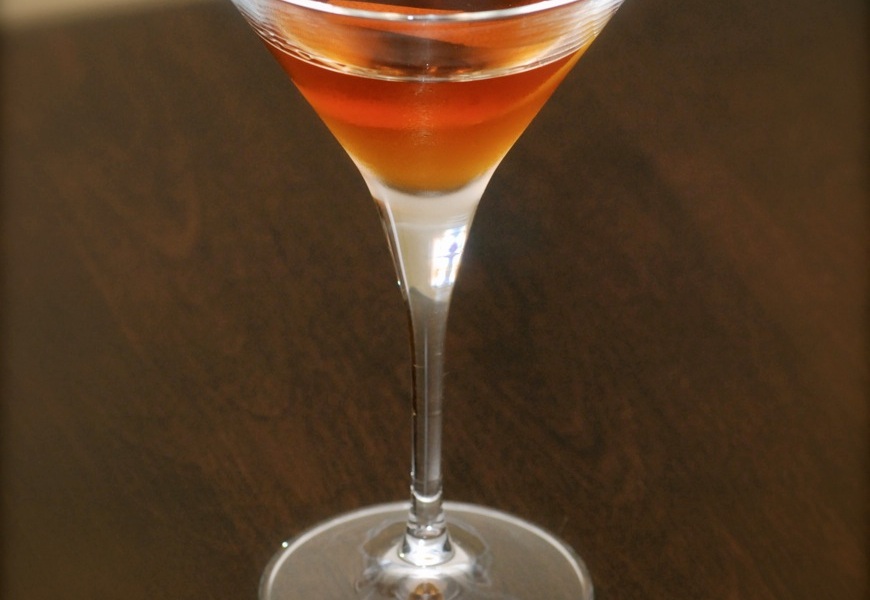 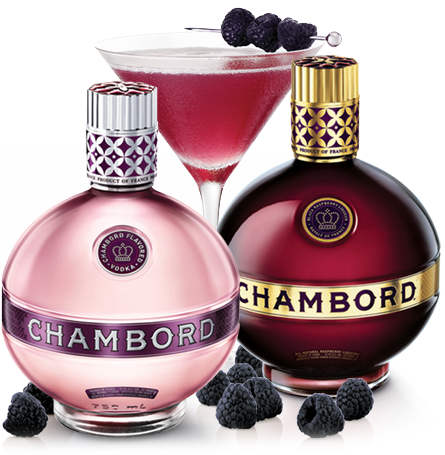 On November 3rd, I received the following email from a Public Relations Representative for The Baddish Group (a NY based PR firm): 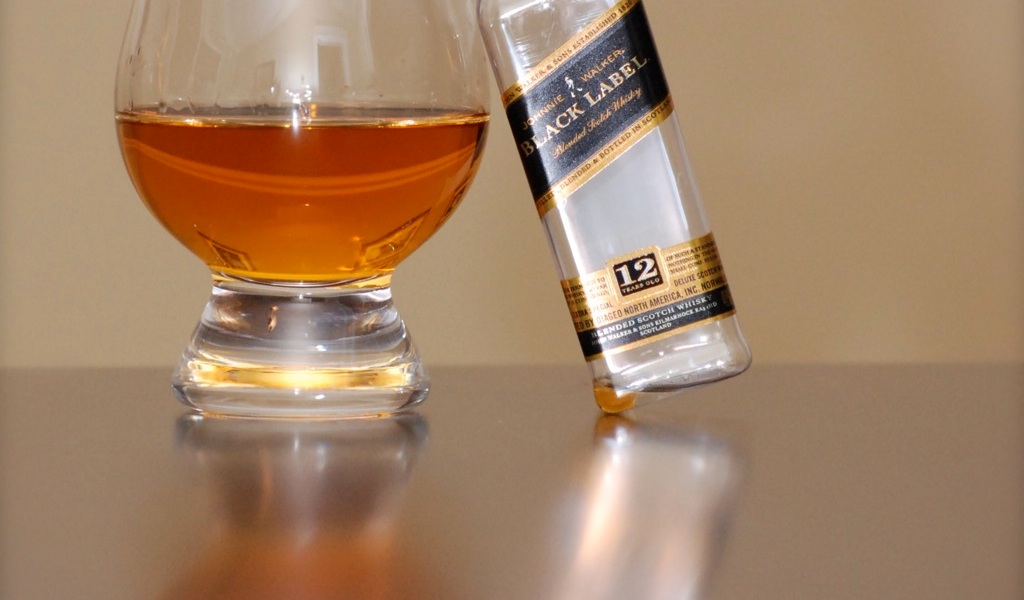 If you’ve been poking around the blogosphere and the interwebz in search of Craft Beer knowledge over the past couple years, then you are probably aware that

Since Mrs. G-LO and I have tickets to see Lisa Hannigan (an Irish singer / songwriter) on Thursday night at Milk Boy Philly, I thought I would celebrate the occasion with a review of the 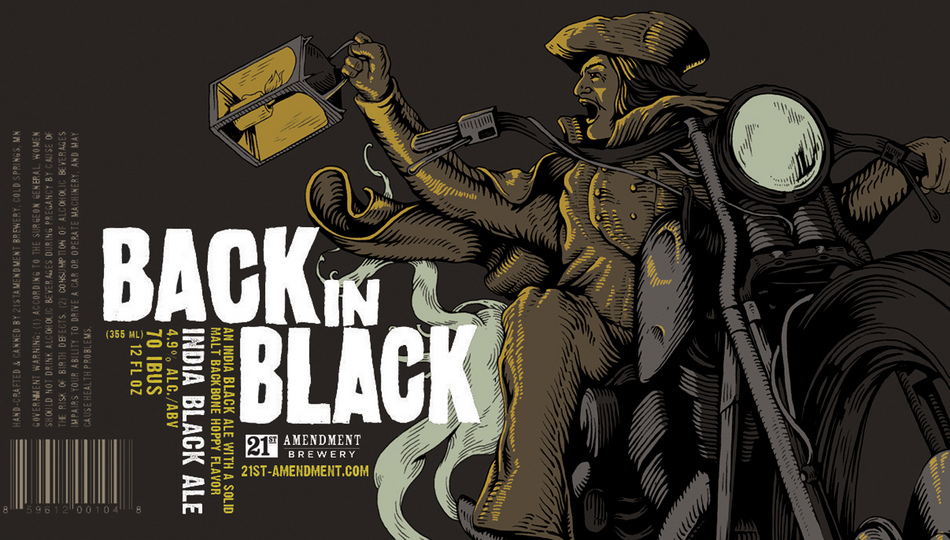 I am slowly working my way through the latest PBS documentary by Ken Burns called Prohibition. This three part documentary that covers the history of the Temperance Movement in the USA clocks in at just under 6 hours. I’m half way through part three and am enjoying it […] 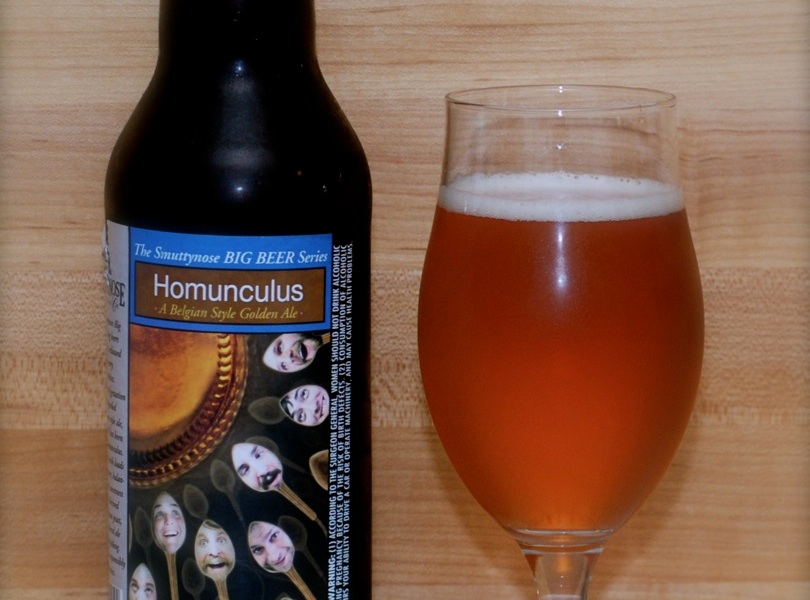 A lively discussion took place at the Beer & Whiskey Brothers blog when this beer was first introduced. In a nutshell, some thought the label was gross, some trust Smuttynose and would definitely try it, and others could care less about the label and just don’t like Belgian-style […] An Evening With The Balvenie Rare Craft Roadshow

So good to see #livemusic again! A bit of a haul to get from South Jersey to Sellersville, PA, but seeing @levin_brothers was worth every mile driven. Tony and Pete Levin put on a great show!
An Encore #Podcast Presentation of our Friday Night LIVE! #Cocktail session with Martin Geijer of @geijerspirits and "Booze Cruise" Author, @andredarlington just dropped!
We’re headed back to #Serbia for yet another review of a #PlumBrandy (aka #Rakija) from @yebiga_rakija.
Be sure to join us tonight at 9PM EDT / 6PM PDT on our YouTube Channel, Facebook Page, Periscope, or our blog for a very special boozy chat with Martin Geijer of @geijerspirits and author @andredarlington where we’ll be sampling California Orange Liqueur, California #Amaro, and Geijer #Glögg, mixing up some #cocktails, and hearing the latest about André’s recent cocktail book releases. Click the link at the top of our Instagram profile for more info. We look forward to hearing from you! Cheers!
Can’t make it to Gotham City for that long weekend you’ve been planning for months, but still want to experience all those #cocktail concoctions inspired by the #DarkKnight’s hometown in the comfort (AND SAFETY!) of your own home? Fret not, My Friends! @andredarlington has you covered with his latest book, #GothamCityCocktails! With 70 different recipes inspired by the #CapedCrusader and all of his foes and allies, you’ll sure to find a libation to wet your whistle. It’s a boozy good time!
Another day, another #HardSeltzer…