Many years before the BoozeDancing Crew opened their West Coast Office, and even before they staked a claim to their entertaining corner of the “All Things Craft Beverage Blogosphere”, Yours Truly, one of their early enablers and occasional co-conspirators, stalked the elusive green flash on the beaches of […]

A #BoozyChat About Port Askaig with Chris Maybin and Oliver Chilton of Specialty Drinks Ltd.

Islay is near and dear to our hearts here at BoozeDancing.com. For some on staff, it’s the preferred region of choice when choosing a whisky to curl up with by the fire, by the sea, or by the current episode of Better Call Saul. And when one gets […] 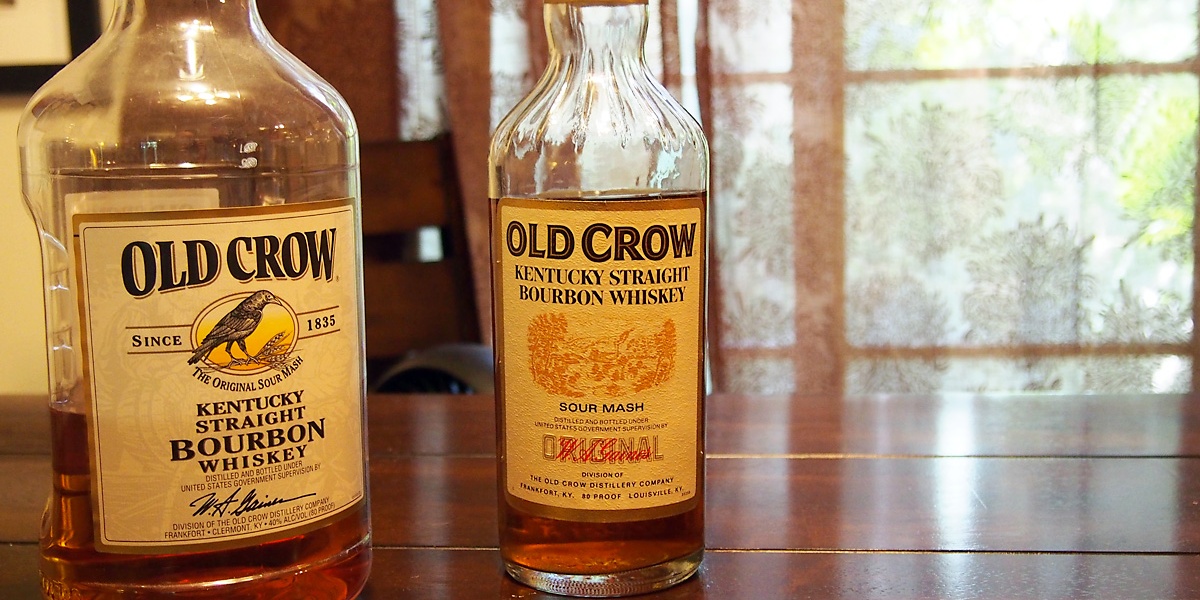 Old bourbon has always been a mystery to me. The real and not-so real stories of its American roots from the days of Independence to the Industrial Revolution seemed to always read like a history textbook from an author who had swallowed all the passed down lore (and […]

Dr. StrangeGame (or How I Trained My Dragon to Drink Whisky)

My son is your typical middle-aged teenager. His room is decorated in early Nuclear Devastation. He watches too much TV, plays too many video games, hasn’t met a chore that he likes, and has to dig pretty deep to say anything nice to his sisters. But he’s […]