We’re no strangers to Indian Single Malt Whisky… Our journey began in Bengaluru with many delicious expressions from Amrut, then we continued our journey with a trip to Goa and the many delightful expressions from Paul John. Now we’re headed to the foothills of the Himalayas and a […]

Now that we’re officially into Autumn, let’s kick off the cooler weather months with a review of a beer that will surely warm you up… The beer we’ll be discussing clocks in at a mighty 9.4% ABV. It’s a Chocolate Hazelnut Imperial Stout called “I’ll Have What She’s […]

A few weeks ago, we posted a review of the Bimber Ex-Bourbon Cask Batch #3 English Whisky. That was the first of three Bimber whiskies that we reviewed during one of our epic recording sessions. Today’s video will feature the second Bimber whisky that we tasted that night… […] 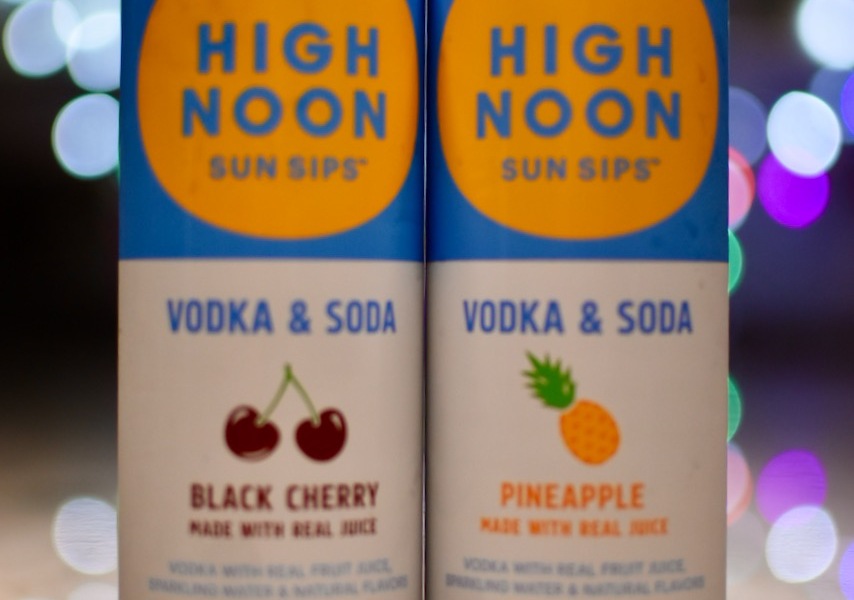 We’re always open to suggestions when it comes to food and drink… Today’s video features a review of two canned cocktail expressions from High Noon Sun Sips that were recommended to us by G-LO’s Better Half. She purchased these for a girl’s weekend getaway at the Jersey Shore […] 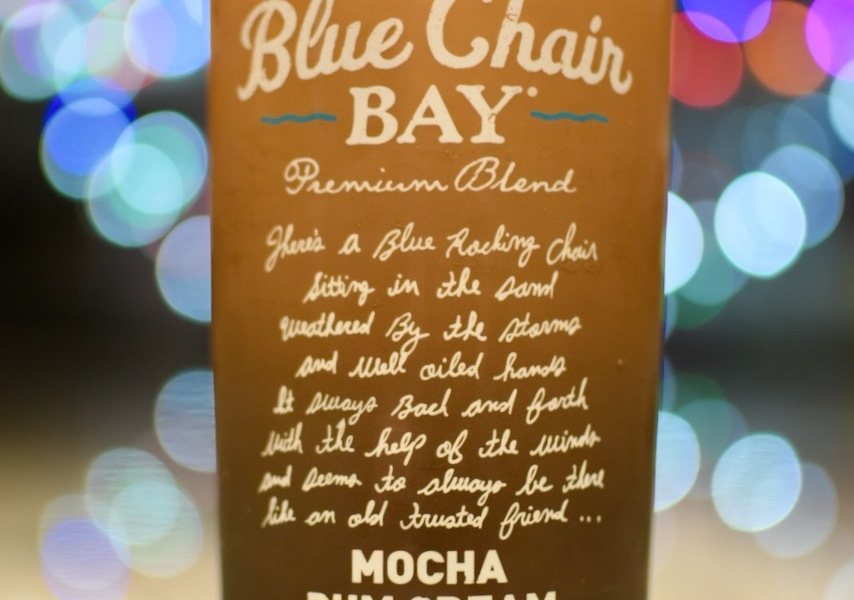 One could argue that our blog and YouTube Channel lack focus, i.e. our original goal was to specialize in beer and whisky, but over the years, we’ve been exposed to and reviewed so much more than that. The way we see it, it’s a big boozy world out […]

It seems there is no end in sight to the canned cocktail craze that is sweeping the nation. Instead of the usual canned cocktails made with vodka, gin, whisky, etc., on today’s episode of A Tasting at The Murder Table, we’re sampling three Boozy Tea expressions from a […]

Way back in mid-July of 2022, Raj Sabharwal of Glass Revolution Imports hosted a Zoom tasting of four whiskies from London’s Bimber Distillery. One was called Apogee XII which was a blended malt made from Single Malt Scotch sourced from two Speyside distilleries, and three were whiskies made […]

Dewar’s White Label is a blended Scotch whisky that was created way back in 1899, and yet somehow, after 10+ years of blogging, YouTubing, and podcasting, we’ve never reviewed it. Until now! White Label is the point of entry to all things Dewar’s. It’s a no age statement […]