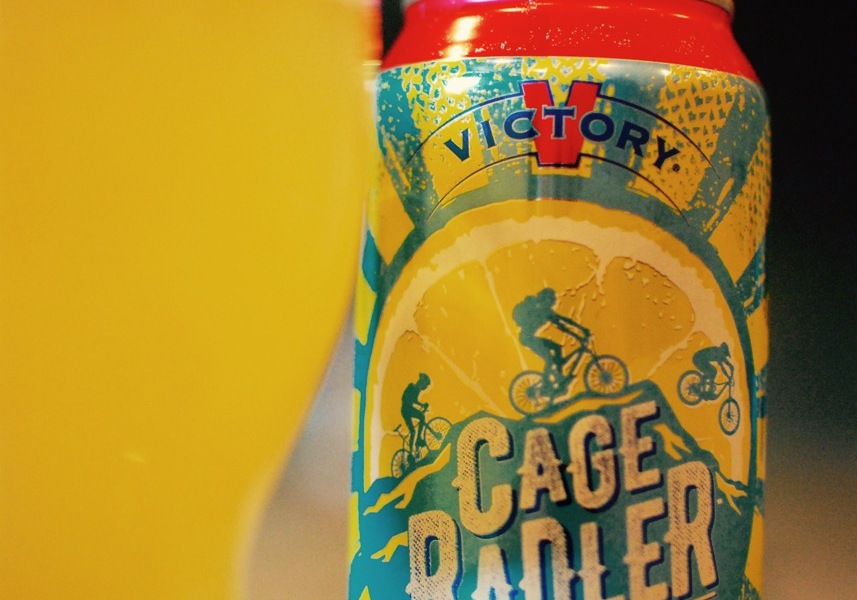 Many many moons ago, when I was a much younger man, I spent a bit of time with the extended family in Agrigento, Sicily. One night, while enjoying a light and tasty cena with La Famiglia, my cousin poured me a beverage that consisted of 50% Fanta Aranciata […]

V is for Victory Brewing Company, the maker of the beer in the above photo. I is for IPA, the top selling Craft Beer style in 2014. T is for taste. It’s why I switched from drinking mass market beer to drinking beer from breweries such as Victory. […]

Up until a few years ago, I had never heard of the German beer style called Kölsch. Here’s what a few of the top beer-centric websites have to say about it: Rate Beer: Golden, top-fermented style native to Köln, Germany. The style has a very narrow profile and many beers […]

If you read my review of the Bud Light Lime Lime-A-Rita, then you’re already aware that before I drank that swill, I had a bottle of Victory’s latest and greatest, i.e. their Kirsch Gose. Gose, which is pronounced Goes-uh, is a German beer style that goes back well […]

As we do on the weekend, G-LO and I try to exemplify the great parents that we are by getting our boys together for a little fun. Oddly, this usually involves the boys cemented in front of a gaming station, while G-LO and I are ensconced at the […]

The Wedding Slinger, a cocktail that we discussed briefly in our review of “Brooklyn Spirits: Craft Cocktails and Stories from the World’s Hippest Borough“, takes a seriously potent and delicious cocktail (i.e. the Manhattan), and adds a healthy dose of Ginger Ale to it, thus transforming it into […] 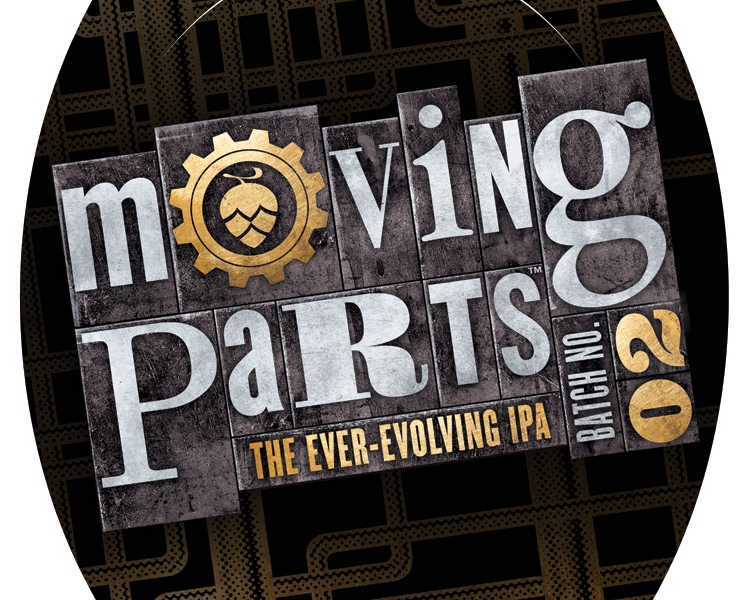 Water, yeast, barley, and hops. Four ingredients combined in a very specific way in order to create a beverage that is enjoyed by billions of people around the world. We call this beverage beer around these parts, or Craft Beer if it happens to be a particularly fancy […]

Poppin’ a Few Pils with G-LO…

The other day, G-LO called to say that he had a couple of Pilsners and wanted to get my impressions of them. While I am not necessarily a fan of Pilsners, I am also not one to turn down an opportunity to duck out of the house … er […]