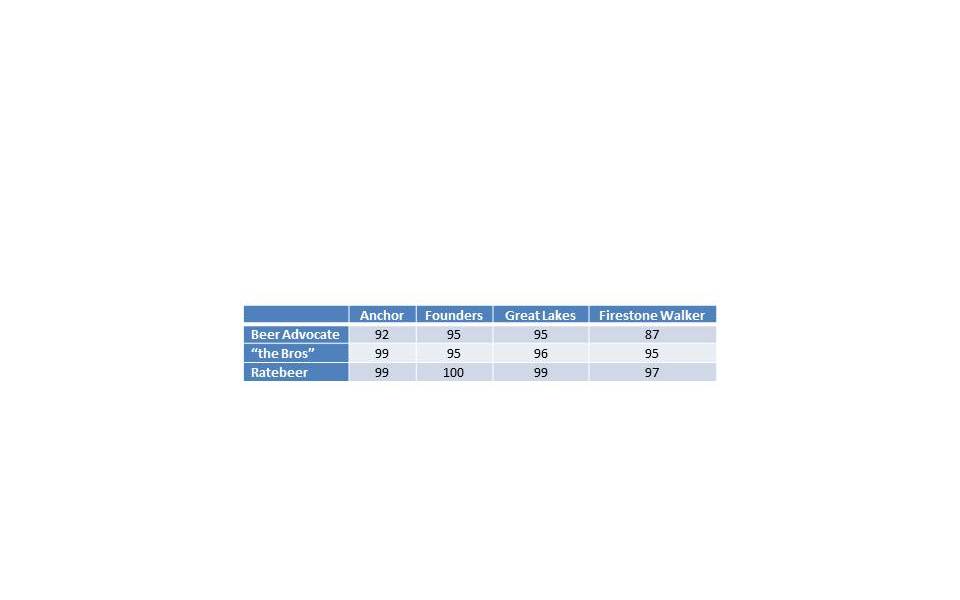 Minding my own business (as I’m always wont to do), I was assailed by G-LO with another of his “great” ideas for a post. He thought it might be “fun” to try a couple of different world class porters and write it up as a post. While I […] 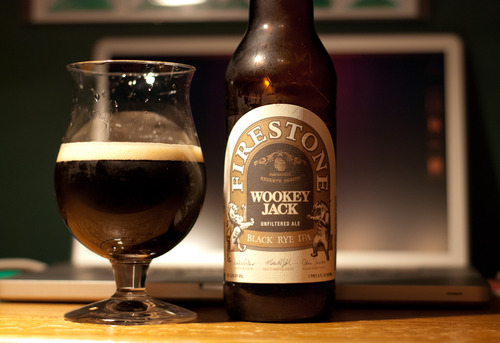 Once again, I found myself out at the store looking for something new. Having had several good experiences with Firestone Walker (you gotta love Beer Fridays at work) and had a number of good Black IPAs (Back in Black from 21st Amendment, Hoppy Feet from Clown Shoes, New Holland Black […]

On a recent trip to Kress Liquors, I picked up a bottle of Firestone Walker Fifteenth Anniversary Ale. The tag on the shelf indicated that the bottle is rated 98 out of 100 so I was looking forward to another great Firestone product. I had had the Double Jack and the […] 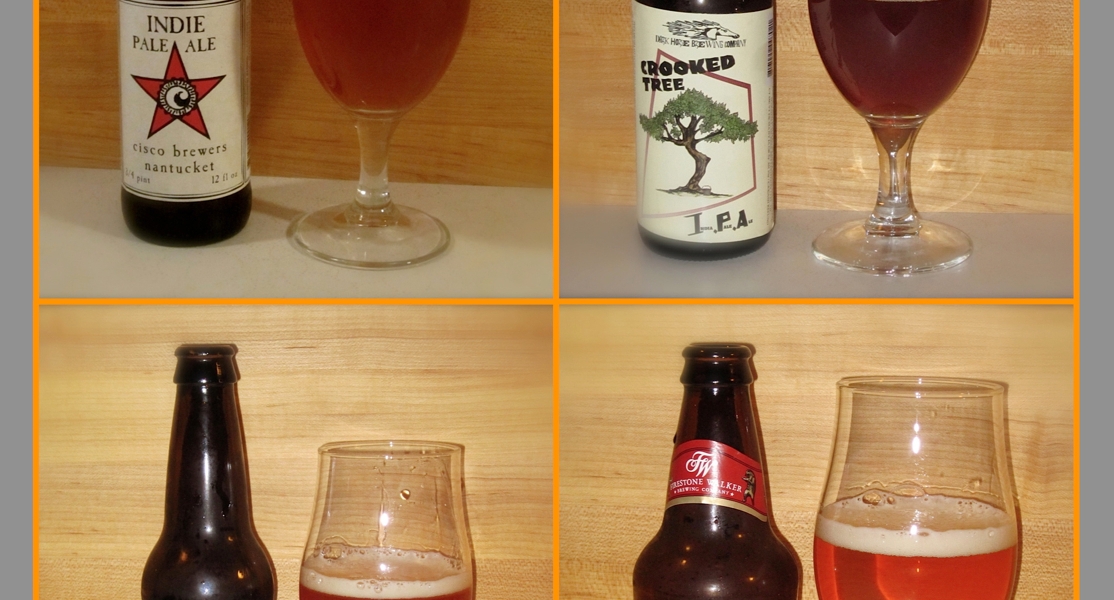 Much like Watermelon Day, Margarita Day, Blueberry Muffin Day, Pizza Day, and any other food/drink-centric day you can think of, #IPAday is just an excuse to eat or drink one particular thing on one particular day. But who am I to complain? I always welcome the opportunity to […] 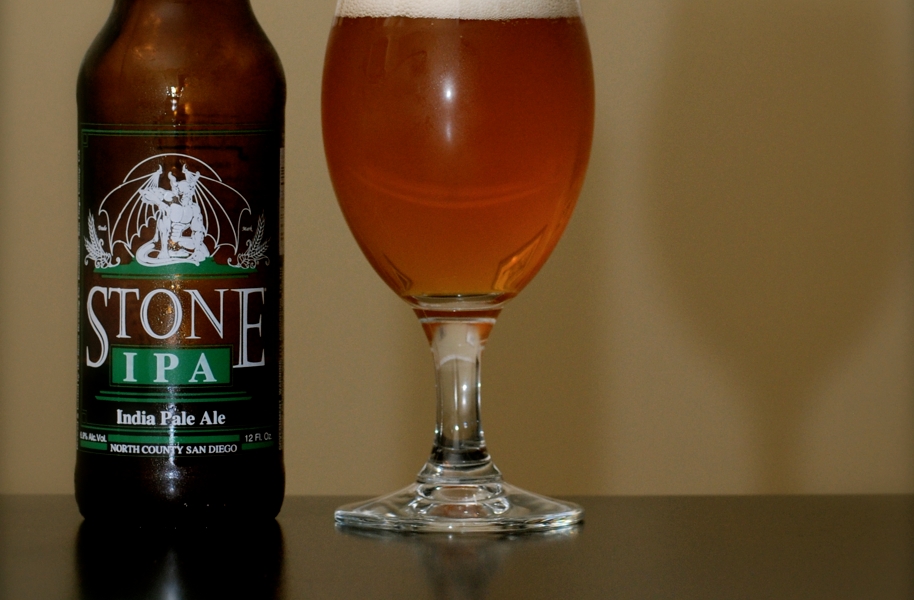 Since today is International #IPAday (click here to read more about it), I thought that I would write a review of a beer that most Craft Beer drinkers know very well: Stone Brewing Company’s India Pale Ale. Actually, #IPAday is my second reason for writing this review. My […]