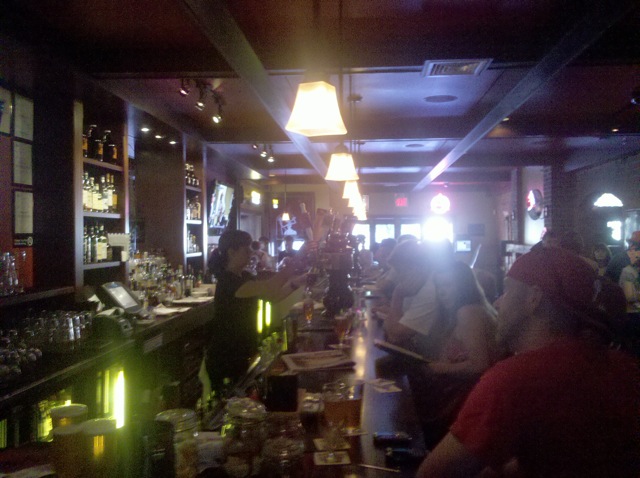 Is Tuesday the new Friday? Is Wednesday the new Friday? This is the recurring question whenever someone suggests grabbing a few drinks on a weeknight that doesn’t happen to be Friday. As far as I’m concerned, Friday night is just a state of mind… let’s drink! Tonight’s destination: […]

Harpoon Brewery hails from Boston, which is one of the best drinking cities in the USA. Boston Beer Company (makers of Samuel Adams), Boston Beer Week, and the bar that inspired Cheers! are just a few reasons to love Boston. Will the Harpoon UFO Hefeweizen be yet another […]

The people at River Horse Brewing Company refer to this beer as their “mild English Ale”. Based upon the bottle that I am drinking right now, I’d say they are very accurate. The beer pours to a copper color with a thin, quickly dissipating head, and is well […] 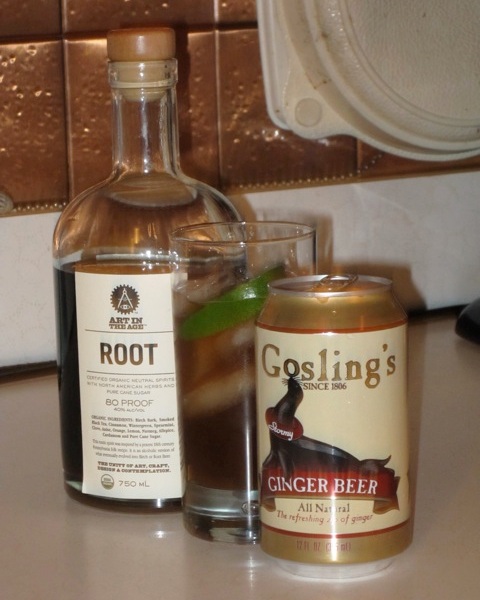 Two weeks ago, I picked up a bottle of Root, which is the modern interpretation of a Native American beverage called root tea. By the mid 1800s, root tea became increasingly complex and the alcohol content began to escalate. Once the Temperance Movement (aka No Fun MF’ers!) gained […]

Let’s start with a couple definitions… Per Webster’s Dictionary, sunshine is defined as the following: 1 a : the sun’s light or direct rays b : the warmth and light given by the sun’s rays c : a spot or surface on which the sun’s light shines 2 […]

This past March, my wife and I decided to spend a weekend in Manhattan for our 11th wedding anniversary. Since Mrs. G-LO is an incredibly detail oriented vacation planner, she inundated me with dining and hotel choices for almost three months. We only had two full days in […] 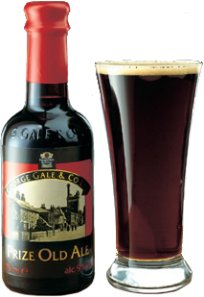 While a Thursday baby shower took place at G-Lo’s, I offered him an estrogen free zone as a refuge.  While in the bunker, we split a Gale’s Prize Old Ale. This product is brewed by George Gale & Co Ltd which is now a subsidiary of Fuller, Smith […] 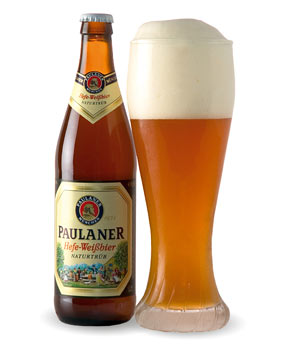 In the middle of the week, I selected another pint to satisfy my thirst and curiosity. I poured out a Paulaner Hefe Weizen. This is the best-selling beer by the Paulaner Brewery,  and the use of specially produced top-fermented yeast is what gives the beer its unmistakable taste. I found the cloudy, […] 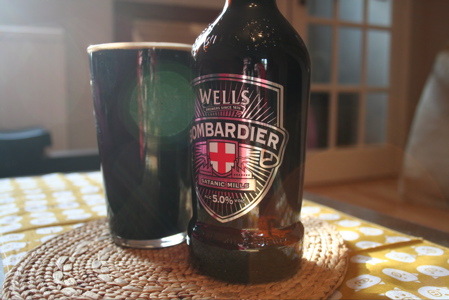 On Monday, I was forced (?) to go to G-Lo’s house to retrieve several Bakugans that were left behind by my 6 yr old. Having been raised properly, I did not show up empty-handed. I presented G-Lo with a bottle of Wells Bombardier (ABV of 5.2% http://www.bombardier.co.uk). As […]