With the Holiday season upon us I need get back in the good graces of my sister and take care of an unfinished brew review from the summer.  Back in July my sis (we’ll call her Newt) and her fiancé (we’ll call him Wisk-E) drove up to my place […]

Looking for a summer beer, I picked up a six pack of the Breckenridge Summer Bright Ale. Now, we had heard great things about Breckenridge and were somewhat disappointed with the Vanilla Porter but I thought I would give them another try. From the 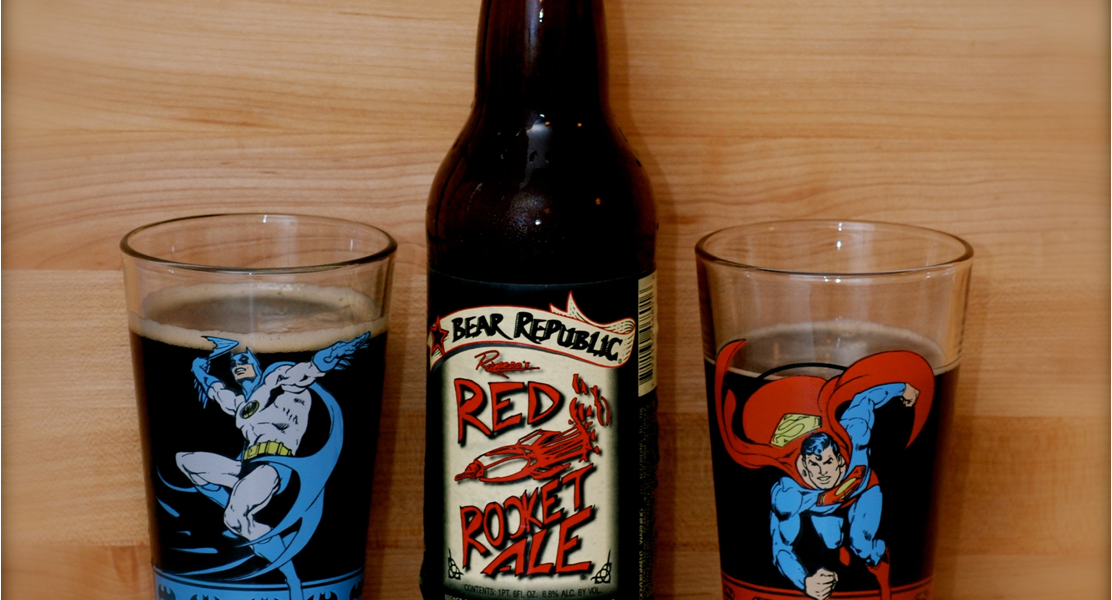 On a trip to Kress Liquors, I had picked up a couple of big bottles. So, when the G-LO Jrs had my boys over, I just couldn’t show up empty handed (I was raised right). As the boys played and the dutiful fathers supervised (well sort of), we cracked […] 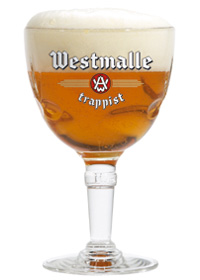 Looking for something new, I ventured to Kress Liquors’ wall of imports and looked for something from Merchant du Vin that I hadn’t tried yet. I picked up a Westmalle Tripel as a part of a mixed six. Usually, I would have picked up a heavier bottle from […] 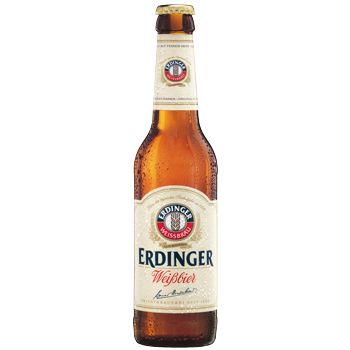 Looking for something new, I ventured to Kress Liquors’ wall of imports and picked up a mixed six. One of the six was the Erdinger Hefe Weizen (aka Erdinger Weissbier). I have had about two dozen beers in this style this summer and while it is not one […] 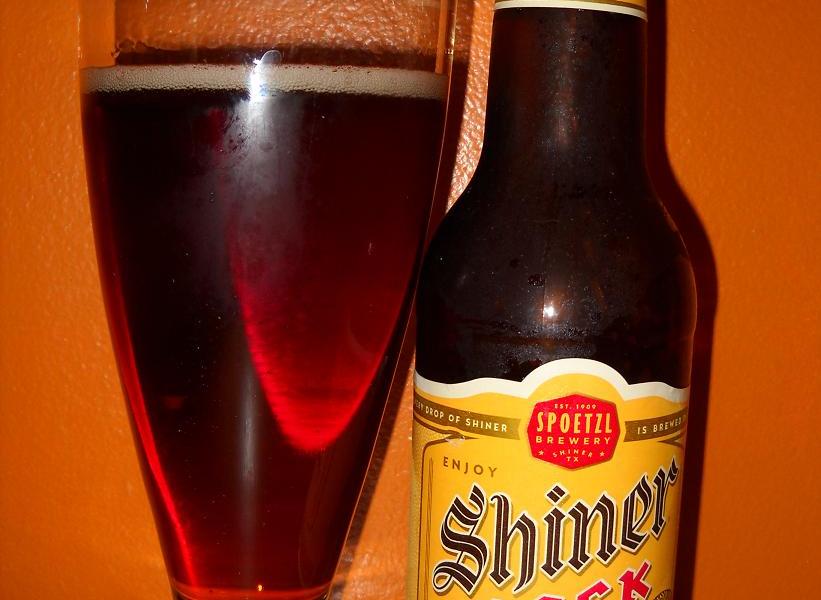 Have you ever had a beer and found it to be so good and it sort of frames your evening and leaves you with a powerful memory? Have you ever had that beer again and then thought what just happened? That was my experience with the Shiner Bock. […] 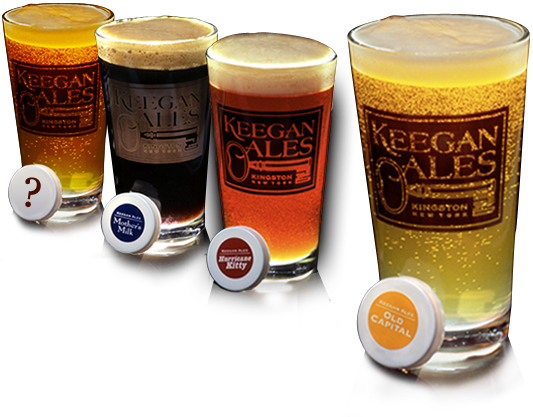 On a recent trip to NY, I ventured out to find a local beer to bring back to the fellow Dancers. Without any research, I picked up two sixes from Keegan Ales of The other day, G-LO came by for a little beer tasting and I rolled out the Dogfish Head Midas Touch. I had picked up a couple of bottles as part of a mixed six from the craft wall at Victor’s Liquors. We have tried a number of the […] 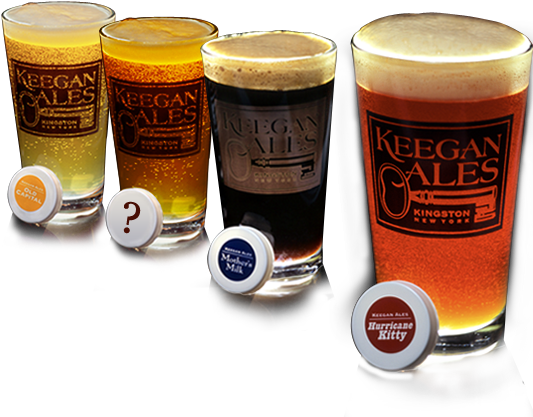 On a recent trip to NY, I ventured out to find a local beer to bring back to the fellow Dancers. Without any research, I picked up two sixes from Keegan Ales of

Recently, I redeemed a Father’s Day gift certificate for lunch at the Wishing Well. As I had opted for a Shame Burger, I needed a bigger beer to compensate for all of the meat. To that end, from the extensive beer menu, I selected a beer from Ballast […]