Until recently, Kilchoman was the newest distillery on Islay, and one that we’ve been following closely ever since our first sip of their Machir Bay expression during our second appearance on Mark Gillespie’s WhiskyCast Virtual Tasting, way back in June of 2012. Over the years, we’ve been fortunate […]

While Limpd was having some fun in the sun with La Famiglia in Aruba, The West Coast Office (The WCO) and Yours Truly did some experimenting with technology one fateful Friday night. The goal: Figure out a way to record a video review of the same whisky with […]

Mystery. Whisky. Box. Yes, you read that correctly. Mystery Whisky Box. Here’s what this “mystery” thing is all about… In late May of this year, The Whisky Sisters, aka Lauren Mayer and Gabby Shayne of Spirit Imports, were kind enough to send us nine samples of The John […]

We’re no strangers to Four Roses and have had extensive experience with their core range of Bourbons and several of their Single Barrel Private Selection bottlings. Given that we’ve gone back to this whiskey on many many occasions, I guess you could call us fanboys. Four Roses recently […] 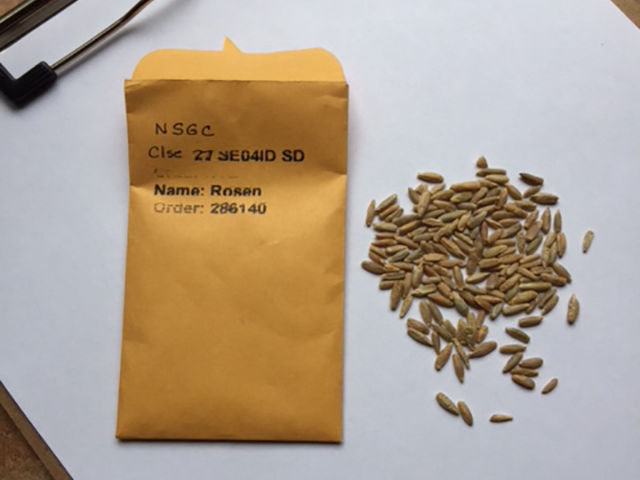 Reviving a Long-Lost Rye Grain at Stoll and Wolfe Distillery

While there’s no shortage of Whisky News when it comes to distillery openings, buyouts, new product launches, “rare” bottle releases, etc., it’s not every day that you hear about the rebirth of a once great grain that’s making a comeback and being distilled by a Pennsylvania distillery in […]

While we’re quite familiar with the concept of having whisky with a beer chaser, it’s not something we would normally do, so when Green Flash Brewing of San Diego, CA sent us an email announcing the release of Celtic Sun IPA, a beer that was specially formulated to […]

If you do it right and are open to new experiences (i.e. you’re not married to a particular brand or style of whisky), whisky drinking can be like traveling the world without ever leaving the comfort of your living room, or in our case, the looming sense of […]