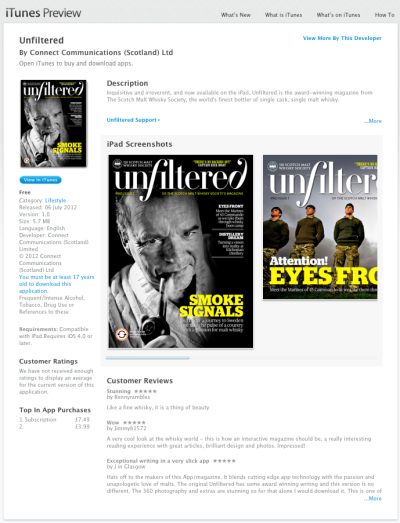 The Scotch Malt Whisky Society (SMWS) has unveiled a fully interactive iPad version of its award-winning members’ magazine Unfiltered – the first of its kind on Apple’s global Newsstand platform.

As well as offering some previously unseen content for the Society’s 26,000-strong membership, Unfiltered on the iPad also opens the magazine up to non-members, with videos, interviews and features, 360-degree photography, interactive maps and hidden extras for the curious of spirit.

SMWS teamed up with incumbent customer publisher Connect Communications to develop the cutting edge publication, designed from the ground up to take full advantage of the iPad’s capabilities. The result is as beautiful as it is useable, showcasing the creative photography and industry-leading writing that have become Unfiltered’s stock in trade.

Commenting on the launch, Unfiltered editor Kai Ivalo said: “Our vision for Unfiltered on the iPad was to reflect the excitement, adventure and curiosity which comes with a love of great whisky. Like a good dram, it impresses from the first nosing, but also has hidden depths for those prepared to explore.”

Richard Croasdale of Connect Communications added: “We knew from the outset that we wanted to avoid a flat reproduction of the print magazine – our readers expect us to be more imaginative. So we’ve fundamentally rethought what Unfiltered can be and how readers can interact with it. It’s been an exciting journey and we’re confident that Unfiltered has once again set the benchmark for its peers.”

Unfiltered can be downloaded now through iTunes, or directly through Newsstand on the iPad. Search for ‘Unfiltered’, or click here to visit the iTunes website. 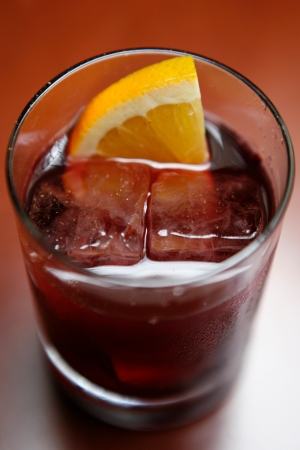 Celebrate the Release of The Dark Knight Rises With a Gotham Chill Cocktail! 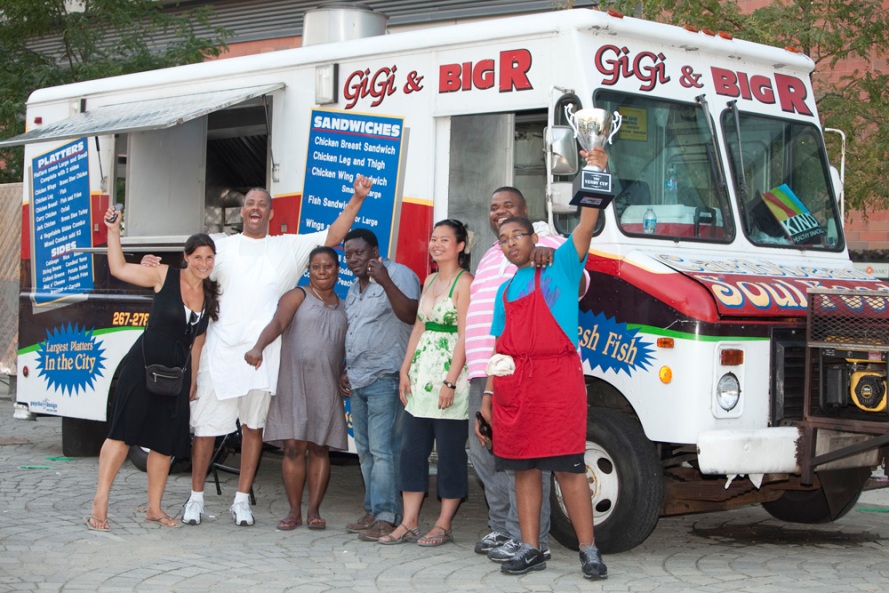 Tickets for the Philadelphia Vendys, which is all-you-can-eat and includes beer, can be purchased at http://phillyvendys2012.eventbrite.com/ for $55 in advance and $60 day of event. Members of the press should email http://www.food-shelter.com/VENDY/ to request a press pass.

The Vendy Awards are an annual event organized by The Street Vendor Project at the Urban Justice Center, a membership-based organization of more than 1,300 vendors. SVP’s famed Vendy Awards have determined New York City’s top street chef for eight years, becoming one of the most beloved and widely anticipated food events in New York, Los Angeles, and Philadelphia. In Philadelphia, the Vendy Awards will serve as a fundraiser for The Food Trust, a Philadelphia-based nonprofit organization that strives to make healthy food available to all. Follow the Vendy Awards on Twitter for the latest news and announcements @vendysphilly and like them on Facebook at Vendy Awards.

ABOUT THE STREET VENDOR PROJECT AT THE URBAN JUSTICE CENTER