If I were to play word association with most people, the first word that would pop into their head when I say October would most likely be Halloween. Not so for yours truly! Whenever someone mentions the month of October, the first thing that pops into my head […]

On Tuesday November 27th, the Scotch Malt Whisky Society of America held their annual Extravaganza event at the Union League in Center City Philadelphia. This event was originally scheduled for November 1st, but thanks to the mayhem that was caused by Hurricane Sandy, the event had to be […]

It’s official! The Fall event schedule for the 18th Annual Single Malt & Scotch Whisky Extravaganza has been announced (click here for a recap of last year’s event that we attended), and we now have a promotional code for you to use. Here is the official invitation from […]

On March 8th, I had the pleasure of taking my Pappy to another exclusive tasting for members of the Scotch Malt Whisky Society at the Union League. Aron Silverman, the society’s ambassador, travels around the country bringing the society’s unique bottles to those interested in furthering their palate […]

The ROK, Limpd, and I attended our fourth “Extravaganza” on 10/29/2010. We were also joined by our friends Rob, Pete, The Rick, and The Godfather of Whisky aka Papa Limpd. As usual, it was a fabulous event! Whisky, swag, food, and amusing conversation throughout the night… what’s not […]

Just a friendly reminder… The Single Malt and Scotch Whisky Extravaganza 2010 is fast approaching! Have you reserved your ticket yet? 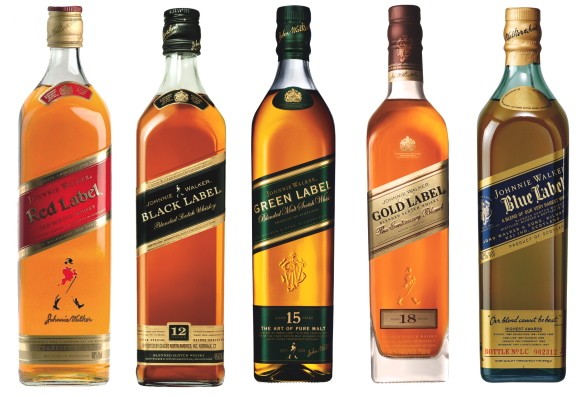 Since The Single Malt and Scotch Whisky Extravaganza is right around the corner, I thought I’d go back to the beginning of my journey through the world of whisky (I know The Extravaganza is 2+ months away, but since summer is practically over, it’ll be here before we […]

On the latest episode of the #OneShowOneDrink #podcast, we chat about the great 1990 #comedy, The Freshman by Andrew Bergman which starred Matthew Broderick & Marlon Brando while we sample three new #whisky + #rum expressions from The ImpEx Collection!
It’s bubbly time on #BoozeDancingTV and we’re celebrating with a review of @korbel_1882 #Prosecco. Click play to hear all of our thoughts!
#SundayDinner
#Bubbly
We’re taking a deep dive into the peatier side of @springbank1828 with a review of their #Longrow #Peated Single Malt Scotch #Whisky. Click play to hear our many thoughts about this mighty delicious dram!
The fine folks at @olesmoky #Moonshine have created a holiday ready libation that they call #ShineNog. To find out if this #libation is as tasty as it sounds, click the play button.