When It Rained, They Poured at Pour-A-Palooza 2017!

With an actual high temperature of around 52 degrees and total rainfall of  2.06 inches, May 13, 2017 probably wasn’t the greatest day (from a weather perspective) to host an Outdoor Craft Beer Festival (i.e. Pour-A-Palooza #9), but when you have 81 breweries scheduled to bring 143 different […]

Five short hours ago (6 AM EST for you non-Eastern Seaboard residents) marked the kickoff of Wing Bowl XXV at the Wells Fargo Center, the Official unofficial kick-off of Super Bowl weekend in Philly. For those of you that know not of this Wing Bowl thing, here are […] 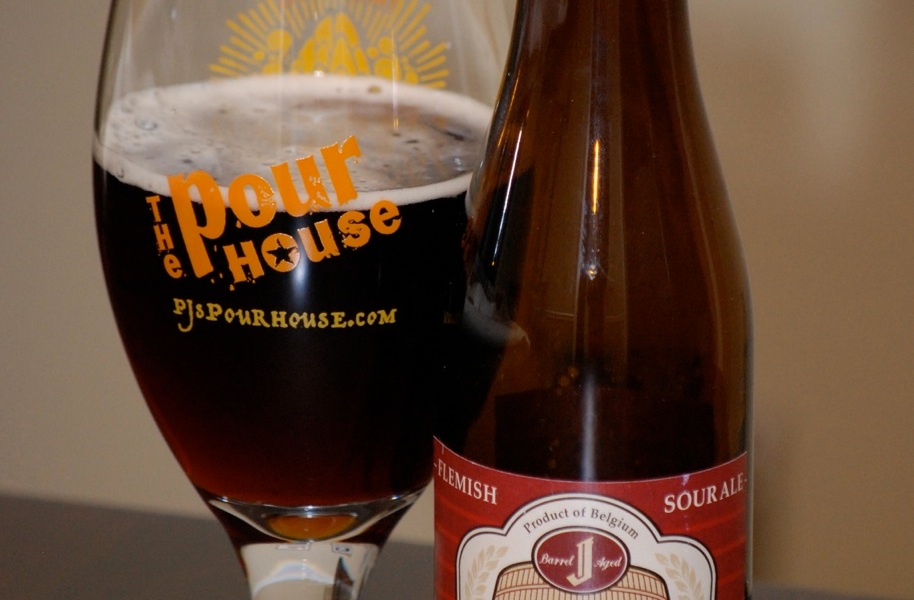 I first had the Cuvée des Jacobins Rouge about 2 months ago during a Sudsy Sunday drinking session with The Usual Suspects (do I really need to mention them by name?) at The Pourhouse in Westmont, NJ. This beer was recommended to me by our friendly neighborhood bartender […]

Sudsy Sunday. The Pour House in Westmont, NJ. Five guys. Eagles versus Atlanta on the plasma TVs. We each had a few beers. I had three and sampled at least three more. I was a bit indecisive, but that’s ok, because the bartender will usually let us sample […]

Every other Thursday or so the boys and I celebrate “Thirsty Thursday”.  It is nothing more than an excuse to bust open some fine craft beers midweek and forget that it’s not the weekend yet.  A few weeks back G-lo was sans family so instead of drinking at […]

As a much needed pit stop in the middle of a long week G-LO and I took a “Thirsty Thursday” trip to one of our favorite pubs, The Pour House in Westmont, NJ.  Among the brew I sampled during this session the highlight was Lagunitas Brewing Company’s A […]