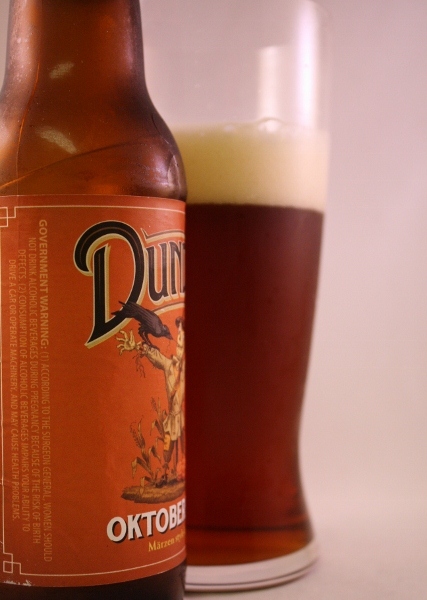 It’s always worth paying a little extra for convenience. This past Monday, I decided to take a slight detour before getting on PATCO to head home, so I walked two blocks to The Foodery and picked up a mixed six-pack of beer. I estimate that The Foodery is […]

This Saturday marks the official kick-off of the 2010 Oktoberfest. The festival lasts 16-days and is held each year in Munich, Germany. Here are some interesting Oktoberfest facts: The first Oktoberfest was held in 1810 to celebrate the marriage of Prince Ludwig of Bavaria to Therese von Sachsen-Hildburghausen. […] 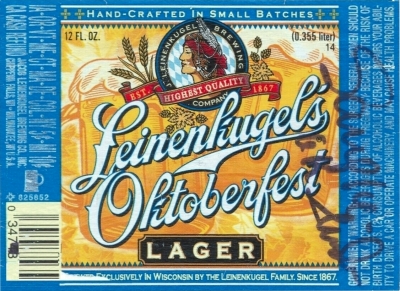 Feeling a little thirsty after another fabulous Monday, I turned to my local provider for something new. I opted for Leinenkugel’s Oktoberfest. This is a lager in the tradition of a German style Marzen. As I was not familiar with the Marzen style, I consulted Wikipedia and discovered […]