There’s been much written about Disney’s re-imagination of their theme parks; now heavy on Star Wars, the Marvel Universe, and lower admission prices very light on Mickey Mouse. Folks travel from near and far to “The Happiest Place On Earth” (not to be confused with OUR happiest place […]

Lost Spirits Doubles Down with a Pair of Abominations

AK: Hey, G-LO, you’re an experimental sort, ain’t ya? G-LO: Depends on the subject. Sometimes I’m a creature of habit. Sometimes I like to get jiggy with it. AK: OK, Mr. Jiggy, we’re gonna go where many have never gone. G-LO: Ohhhh! The final frontier? One of those […]

AK: So, G-LO, what’s your take on the mystical world? Ghosts? Magic? The Underworld? Donald Trump’s hair? You believe in that stuff? G-LO: That all depends upon how much I’ve had to drink. AK: I hear that. Otherworldly things beyond what we know here in the good old terra firma are […] 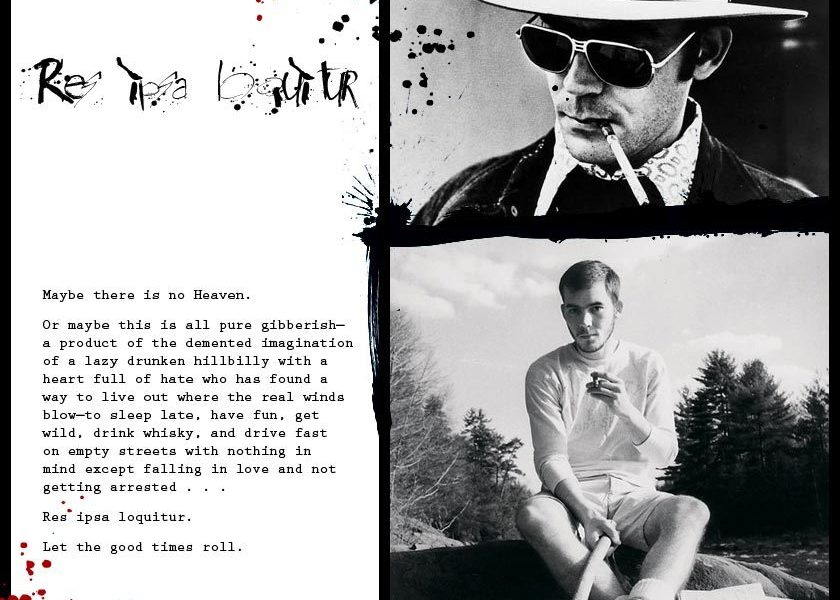 Two Lost Spirits Ruminate on Rum and the Legendario Amberlita

On a weird Friday night recently, G-LO and I ventured into a few rums and babbled endlessly. It’s what we do. We find it very therapeutic, and it saves us $60 each on professional help. We’re cheap sumbitches when it comes to paying for therapy, but we’re very […]

So it’s 11:30PM on a Saturday night and I just woke up from a 2.5 hour nap to find that Mrs. G-LO and the boys were fast asleep. A normal person would have thrown in the towel and gone back to sleep, but there’s a part of me […]