The Tippling Tuesday Times For January 15, 2013

PHILADELPHIA, PA – On Thursday, January 24 beginning at 7 p.m., JG Domestic (2929 Arch Street, 215-222-2363) will continue their series of popular beer-pairing meals with a Great Lakes Brewing Beer Dinner.  For $65 per person, plus tax and gratuity, guests will enjoy a four-course family-style meal of barbecue-inspired fare, plus pairings from the Cleveland brewery’s popular line of ales and lagers.

“Pairing great beer and great food is a no-brainer, so we’re thrilled to host Great Lakes for this special meal,” says General Manager Marc Grika.  “We’ll be highlighting hearty seasonal fare and a variety of their exceptional beers that complement the meal perfectly.”

Great Lakes Brewing Company (2516 Market Avenue, Cleveland, OH; 216-771-4404) was founded by brothers Patrick and Daniel Conway in 1988, ushering in a new era of brewing excellence for the city of Cleveland and their once-legendary beer community.  With the support of master brewer Thaine Johnson and engineer Charlie Price, the brewery has thrived, earning awards and accolades from major national and international beer festivals and broadening their line from two exceptional beers to over a dozen.  2013 will mark their 25th anniversary.

Philadelphia magazine ranked JG Domestic among the city’s best restaurants in their January 2013 “50 Best Restaurants” issue: “…while firmly wedged into the local, farm-to-table headspace of the restaurant industry’s gestalt, JG Domestic is also most indicative of the Iron Chef’s daring and cutting-edge impulses.”  The Philadelphia Inquirer awarded them a coveted “Three Bells: Excellent” review, noting that “having a meal at JG Domestic is to be reminded of the deep stores of untapped culinary horsepower that still drive Garces…the service is friendly yet refined.”  Reviewer Craig LaBan had especially kind words for the ever-changing menu: “This kitchen is flexing its muscle through vivid seasonal flavors drawn from across the land, and, as a result, more spontaneity than most any other Garces restaurant…the only physical threshold really being tested at JG Domestic will be your ability to stop eating.”

P.O.P.E. To Host An Instagram “Viking Party” For The Debut Of Scotland’s Skull Splitter On Draught

PHILADELPHIA, PA – On Thursday, January 24 beginning at 7 p.m., Skull Splitter, the aromatic strong Scotch ale from Scotland’s Orkney Islands, will make its Philadelphia debut on draft with a raucous Viking Party at P.O.P.E. (1501 East Passyunk Avenue, 215-755-5125).  Skull Splitter, named for the seventh Viking Earl of Orkney, has been brewed for 20 years in Scotland.  Guests will be among the first to taste the beer from the tap and pose for fun photos with a costumed Viking.  The most outrageous photo, posted to Instagram with the hashtag #skullsplitter, will win a prize from Skull Splitter which will include a pair of pint glasses and a $50 gift certificate to the P.O.P.E.  The event will be pay-as-you-go, and Philly Beer Week’s official keg hammer, the Hammer of Glory (HOG) will also be in attendance for photos and to celebrate the arrival of this epic brew.

“This is the first time Skull Splitter has been available on draft in the United States, and we are celebrating with a Viking photo party!” says Norman Sinclair, managing director of Skull Splitter.  “Scotch ales and ‘Wee Heavys’ are perfect for wintertime drinking – full-bodied, high in alcohol and richly flavored, and Skull Splitter is one of the finest examples of the genre available in the world today,”

Skull Splitter is imported in the United States by St. Killian, a successful importer of specialty beers from around the world since 1983.  Inquiries should be directed to Lars Dahlhaus at St. Killian: Lars.Dahlhaus@stkillian.com. 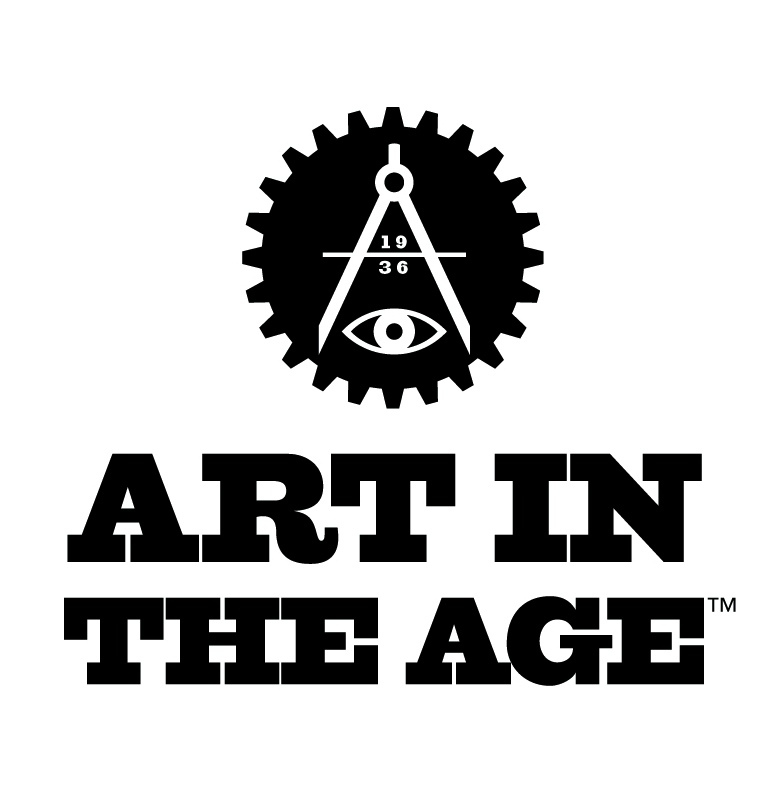 During the months of January and February, AITA will showcase the people, places, and processes that played key roles in contributing to Philadelphia’s unique and colorful Prohibition story.  The AITA exhibit will feature original illustrations by Philadelphia based artist and writer, Hawk Krall, as well as photos and ephemera from the Prohibition era.

In addition, lectures and workshops on prohibition cocktails, history and spirits production will be held throughout the exhibition months. A schedule of events will be available at http://www.artintheage.com.

AITA will hold a special opening reception during the next installment of Old City’s popular monthly art event First Friday on Friday, February 1, 2013, from 6-8pm. All are welcome to attend.

The National Constitution Center will offer discounts for AITA customers to American Spirits: The Rise and Fall of Prohibition exhibit in the form of specially-designed coasters. In addition, AITA is offering complimentary hot cider to American Spirits ticket holders who stop by during the month of February.

Art in the Age is located at 116 N. 3rd Street in Philadelphia.