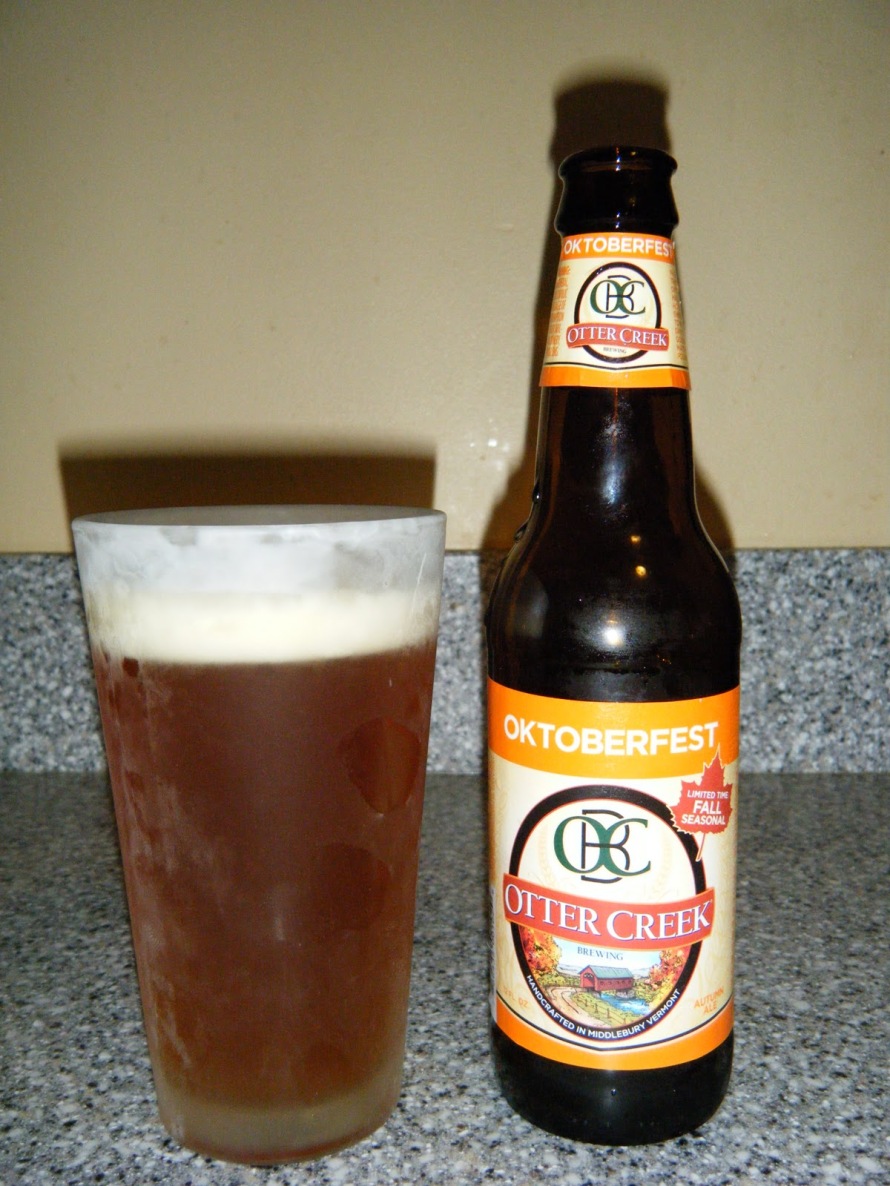 I fished out the last of the Oktoberfests that I had accumulated in the run-up to HalloweinerFest. The last bottle was an Otter Creek Oktoberfest Autumn Ale. The ROK and the Wookie had reviewed the Otter Creek Summer Solstice.

Here is what Otter Creek has to say about their Oktoberfest Autumn Ale:

I found the Oktoberfest Autumn Ale to have the following characteristics…

This was a very drinkable beer. Not as flavorful as some Oktoberfests that I’ve had,  but a decent beer.

Leave a Reply to The Wookie Cancel reply