This past Tuesday (March 20, 2018 to be more precise) may have been the first day of Spring, but if you happen to live in the Northeastern United States, you would have never known it. Philadelphia and South Jersey experienced temperatures ranging from 28 to 35 degrees on […]

Summer worthy Craft Beer is all about the session. Something you can drink all afternoon while lazing by the water. Poolside or on the beach near the crashing waves; the choice is yours. Much like what you pour into your glass to keep cool and hydrated. While the […]

A guy named Lew digs session beer, So that you can drink it for hours with a bit less fear! When it comes to IPA, this Booze Dancer likes them bold, With a firm hop bite that won’t leave you cold. Founders and Stone have gone the Session […]

We had several Sixpoint beers last summer (Bengali Tiger, The Crisp, Righteous Ale), but at the time, I was having some difficulty warming up to most of them. The Wookie will say that it was because I used to store my beer glasses in the same cabinet that […] 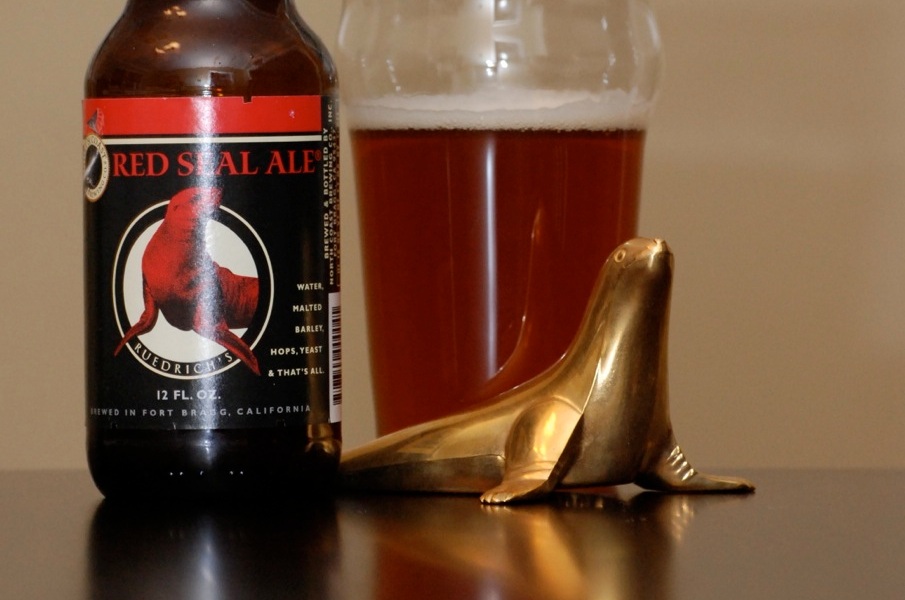 About four weeks ago, I reviewed the North Coast Old Rasputin Russian Imperial Stout. Since I absolutely loved that beer, I thought I should delve deeper into the North Coast line up.

The summer of 2011 is just around the corner and the Booze Dancers are on the hunt for the perfect summer brew(s).  Here are the search criteria:

One of the benefits of traveling for work is getting to try fresh local beer where ever I go.  This week my work brought me to Baltimore MD where, after my meetings, I got to try Gold Ale from Heavy Seas. This is my first experience with brew […] 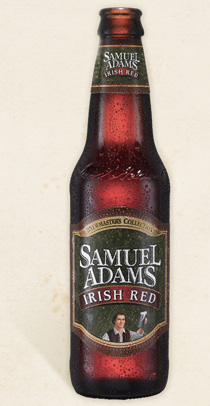 On a recent trip to BJs, I made a quick check of the beer aisle to see if they had anything interesting. To my great surprise they had a split case of Sam Adams that included their Noble Pils (see the Wookie’s fine review here). As this beer […]

We got some warm weather and a little taste of Spring over the weekend so it was time to dust off the grill and try out some lighter brews in preparation for the warmer months ahead.  I checked out my beer fridge where I knew I had some […]