Philadelphia, PA (May 20, 2013) – Dig deep into the closet for those bell bottom jeans, suede vests, and psychedelic tie-dye t-shirts as the National Constitution Center kicks off its summer feature exhibition The 1968 Exhibit, with a groovy, ’60s-inspired shindig celebrating all things peace, love, and freedom. Aptly dubbed Retro-Rama, the party will take place in the Center’s Grand Hall Lobby on Thursday, June 13, 2013 from 5:30 p.m. to 8:30 p.m.

Admission to Retro-Rama is $35 for members and $40 for non-members (ages 21+), but the good vibes are free! Admission includes advance access to The 1968 Exhibit before it opens to the public. Tickets are now on sale at 215.409.6700 or constitutioncenter.org.

After walking the shag carpet for a memorable keepsake photo taken by Peter van Beever Photography, partygoers can boogie down to the tunes of the time by cover band Strictly ‘60s. The Center’s main lobby will be transformed with vintage furniture provided by Calderwood Gallery and hip décor by Campbell Studios, sure to inspire ’60s nostalgia.

The Vietnam War. Civil rights and women’s lib. MLK and RFK. Laugh-In and love-ins. From June 14 to September 2, 2013, the National Constitution Center presents The 1968 Exhibit, a hands-on multimedia exhibition that brings one of America’s most colorful, chaotic, culture-shifting years to life. Visitors will travel through 12 exhibition areas corresponding to the months of the year, as well as three lounge spaces (bean bag chairs included) inviting interaction with 1968’s most enduring and influential music, movies fashions, and more. Artifact highlights include an actual Bell “Huey” helicopter used by the U.S. Army during the Vietnam War, original music memorabilia, and icons of space exploration including a full-size replica of the Apollo 8 command module. Whether you remember the year personally or discovered Hendrix online, The 1968 Exhibit will rock you.

During the opening weekend of the exhibition, all visitors who were born in the year 1968 will receive FREE admission.

The 1968 Exhibit is included in the cost of general museum admission, which includes the award-winning theatrical performance Freedom Rising, iconic Signers’ Hall, and The Story of We the Peopleexhibition. General museum admission prices are $14.50 for adults, $13 for seniors ages 65 and over, and $8 for children ages 4-12. Active military personnel and children ages 3 and under are free. Group rates also are available. For tickets and information, call 215.409.6700 or visit constitutioncenter.org.

The 1968 Exhibit is organized by the Minnesota History Center in association with the Atlanta History Center, the Chicago History Museum, and the Oakland Museum of California, and is funded by the National Endowment for the Humanities.

“We are thrilled to host Summer Ale Festival for a fifth year. There is something at the Zoo for guests of all ages, and this is our way of offering adults an exclusive experience and opportunity to get up close and personal with our animal collection, taste incredible food and ale, listen to music and have a great time among friends. This event has become something to look forward to each summer,” says Amy Shearer, Philadelphia Zoo’s Chief Marketing Officer.

All tickets include unlimited food and drink, a souvenir tasting cup, on-site parking and shuttle service to and from 30th Street Station. This event is limited to those 21 years of age or older with valid identification, and children will not be permitted. Tickets are now available online. Visit www.PhiladelphiaZoo.org for more information. 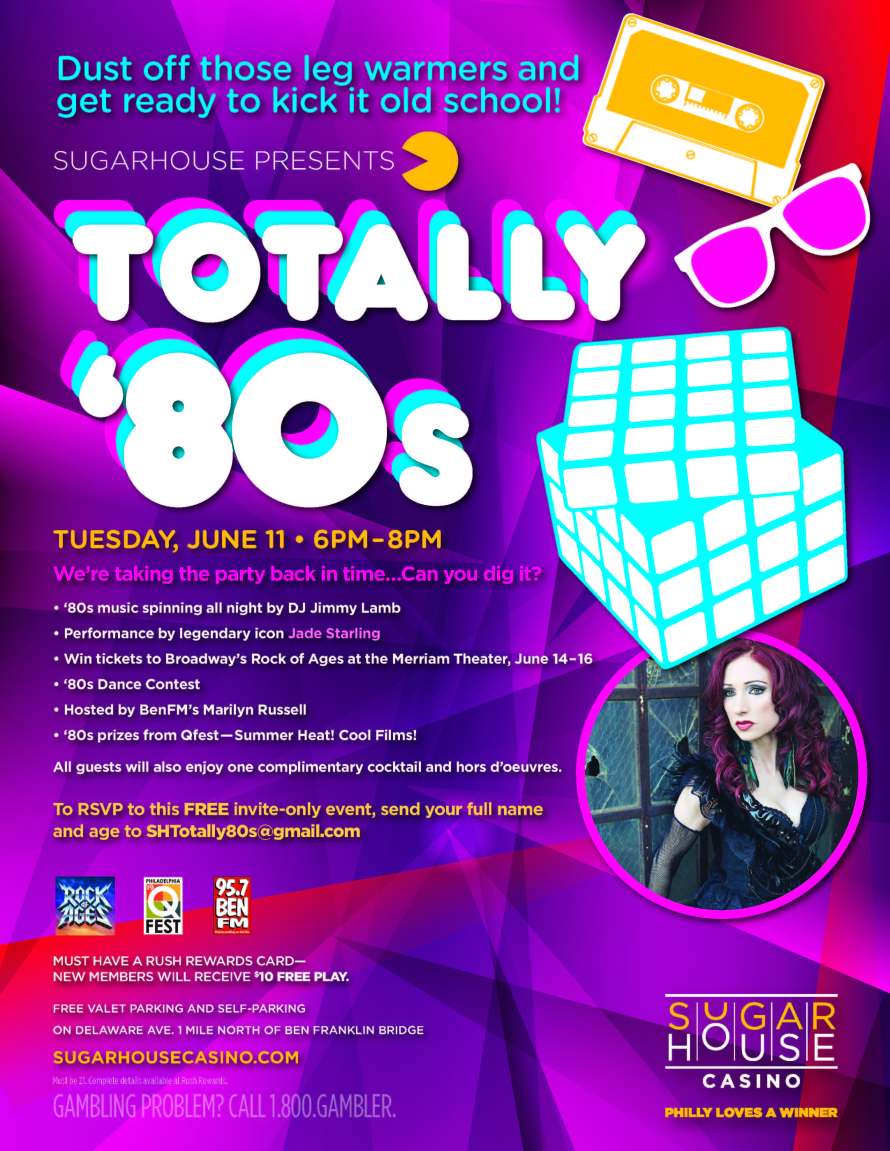