Say Hello To The Pamplemousse Maltées! 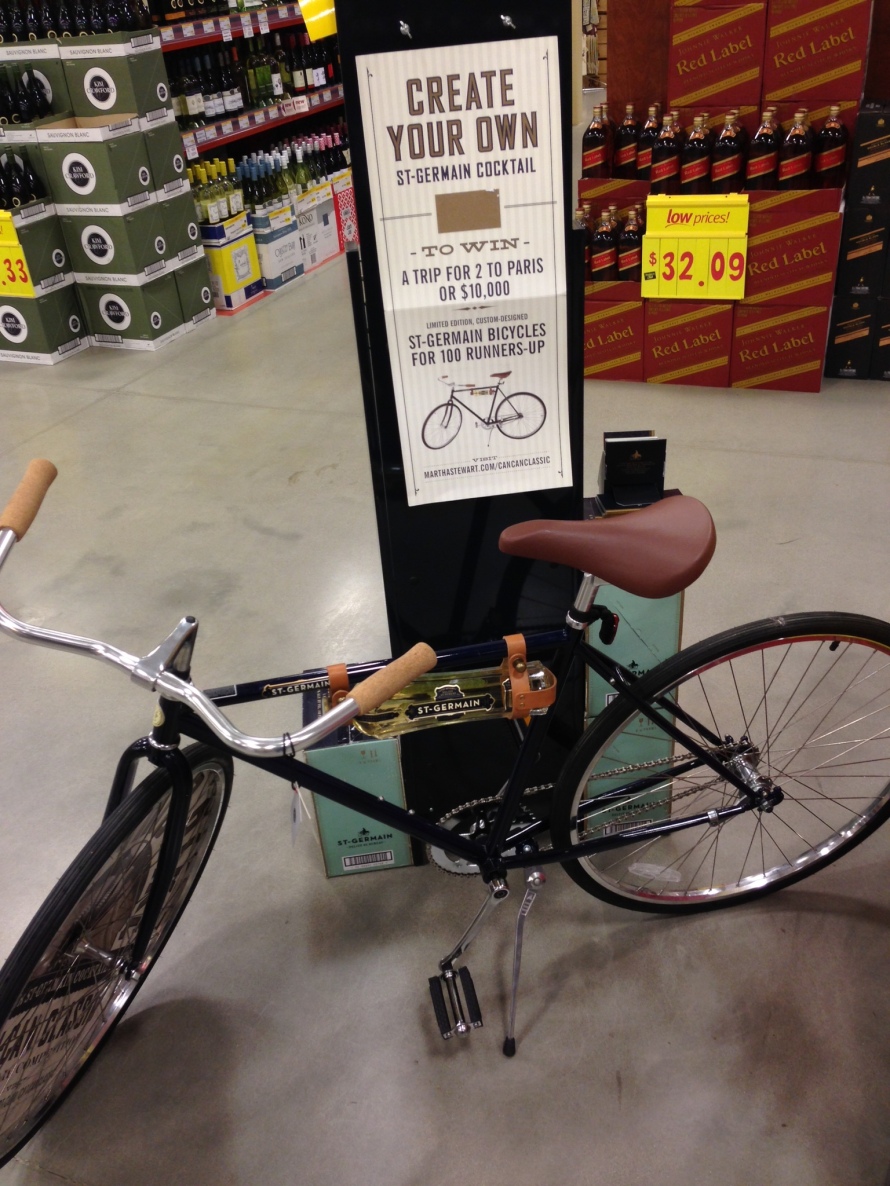 I received a text message from our good friend The Alemonger a few weeks ago which included the photo shown above, along with the following message:

At first I was a bit confused (this is a normal reaction when The Alemonger sends you a text message, plus, confused is my natural state of mind), but upon closer inspection, I realized that he gave me plenty of clues as to what to do:

CREATE YOUR OWN ST. GERMAIN COCKTAIL!

About two years ago, I received a bottle of St. Germain as a Christmas present. While there is no denying that the St. Germain bottle is uber sexy, the actual liqueur has been a bit of a mystery to me, which is why the bottle is mostly full (as opposed to mostly dead). Prior to The Alemonger’s “call to bartending”, the only real use that I have found for the St. Germain was the Hendrick’s Cooler (3 parts Hendrick’s Gin, 1 part St. Germain, ice, sparkling water, and a cucumber spear. Delicious and incredibly refreshing!) which we were lucky enough to try a couple months ago when we attended the Hendrick’s Cocktail Academy in Old City Philadelphia.

When it came time to formulate a cocktaill recipe for this contest, I first considered trying to make a cocktail with a bottle of Pisco that I received as a gift awhile back, but after a bit of discussion with the other Booze Dancers and The Alemonger, I decided to go all French with the main ingredients for my cocktail recipe submission. My goal was to try to make something that would stand out, i.e. throw a new or somewhat obscure ingredient into the mix. I suppose I could have done something with Cognac, Armagnac, or possibly even Calvados, but when you have a new, exciting, and much talked about whisky at your disposal, i.e. Brenne, I think the final choice, much like The Alemonger’s aforementioned clue, was pretty obvious.

Now that I had the St. Germain and Brenne whisky lined up, the next step would be where I wanted to go with this cocktail (for a complete list of cocktail categories, click here for a Tippler’s Taxonomy courtesy of Serious Eats). Since St. Germain has a very grapefruity nose to me, I decided to head down the citrus cocktail route. In other words, I was going to attempt a variation on a Sour. Some of my favorite Sours are The Margarita, The Daiquiri, The Sidecar, and of course, The Whisky Sour.

After a bit of tinkering on a Sunday afternoon, this is what I came up with: 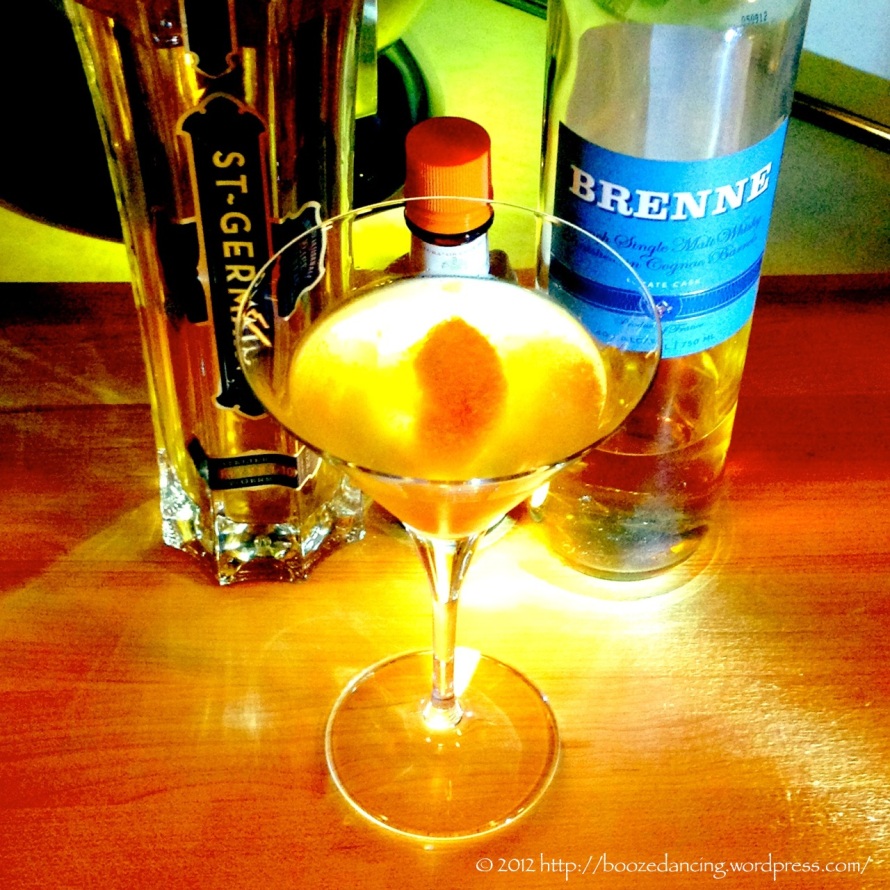 Directions: In the bottom of a cocktail shaker, stir sugar and grapefruit juice together until sugar is dissolved. Add St. Germain and Brenne French Single Malt Whisky. Add Orange Bitters. Fill cocktail shaker with ice. Shake well for 20 seconds. Strain into a cocktail glass and garnish with a segment of fresh grapefruit.

At this point, you’re probably wondering where I came up with the somewhat fussy name. The short answer: Google Translate! Type in Malted Grapefruit, and the French translation is Pamplemousse Maltées.

Things I would do differently…

Given the amount of time and effort that I put into this little project (i.e. not very much), I was definitely pleased with the end result, but next time around I may throw in a bit of lemon juice for some added tartness (it wasn’t tart enough), cut back on the sugar (it was a touch too sweet for my taste), and amp up the whisky (do I really need to explain my reasoning behind this?).