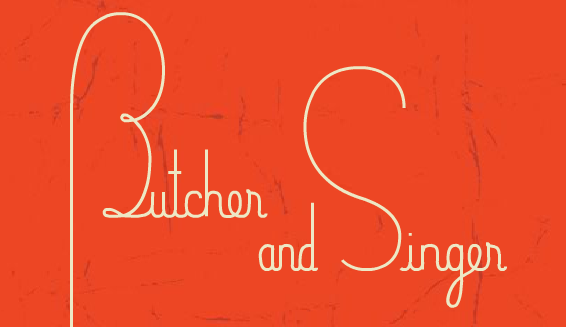 Let me start off by saying that I am not the biggest fan of steakhouses. Overpriced and overhyped is how I would describe the vast majority of them. $39 for a 12 ounce steak that doesn’t include the $11 spear of broccoli or the $11 french fries? Much like a Cartier watch or an S-class Mercedes Benz, steakhouses (and I’m not talking about Outback Steakhouse here!) are about luxury (attentive servers, fine china and cutlery, expensive cuts of well marbled meat, rare wines and spirits, etc.).

That being said, I have had a really good time at several different steakhouses, because sometimes, it isn’t just about the food. It’s about the experience.

Now that I got that off of my chest, let’s talk about Butcher and Singer…

The 2011 Philadelphia Restaurant Week (PRW) encompassed 10 days of lunch ($20 for three courses) and dinner specials ($35 for three courses) that were offered from January 16 to January 21, and from January 24 to January 28. Between the weather and last minute meetings at work, finding some time to take advantage of the lunch specials offered in Center City proved to be a bit of a challenge. Thanks to a mid-week storm which kept things pretty quiet at work, I was finally able to meet up with Limpd and another friend (Noel) for lunch at Butcher and Singer. This would be my third PRW visit to Butcher and Singer.

Butcher and Singer is located at 1500 Walnut Street, in the former home of Striped Bass, and is part of the Stephen Starr restaurant empire. Before Stephen Starr entered the restaurant business, he was a very successful concert promoter, and his flair for showmanship is readily apparent in the restaurant’s mission statement:

“Butcher and Singer is not your ordinary run-of-the-mill steakhouse. An homage to old Hollywood, low lights and dark woods evoke a feeling reminiscent of a bygone era when women donned full red lips, men wore a suit and tie and post-Prohibition liquor flowed freely. The menu includes an array of perfectly charred steaks and chops, coldwater lobster and iconic dishes like Shrimp & Crab Louie. Paired with a Perfect Manhattan and personalized service and you are sure to feel like a celebrity.”

Like most Stephen Starr restaurants, Butcher and Singer is beautifully appointed, and they probably have the most comfortable dining room chairs that I have ever experienced. Spending a few hours at a place like this would be very easy if I ever let myself stray from the prix fixe menu and order a couple of drinks. 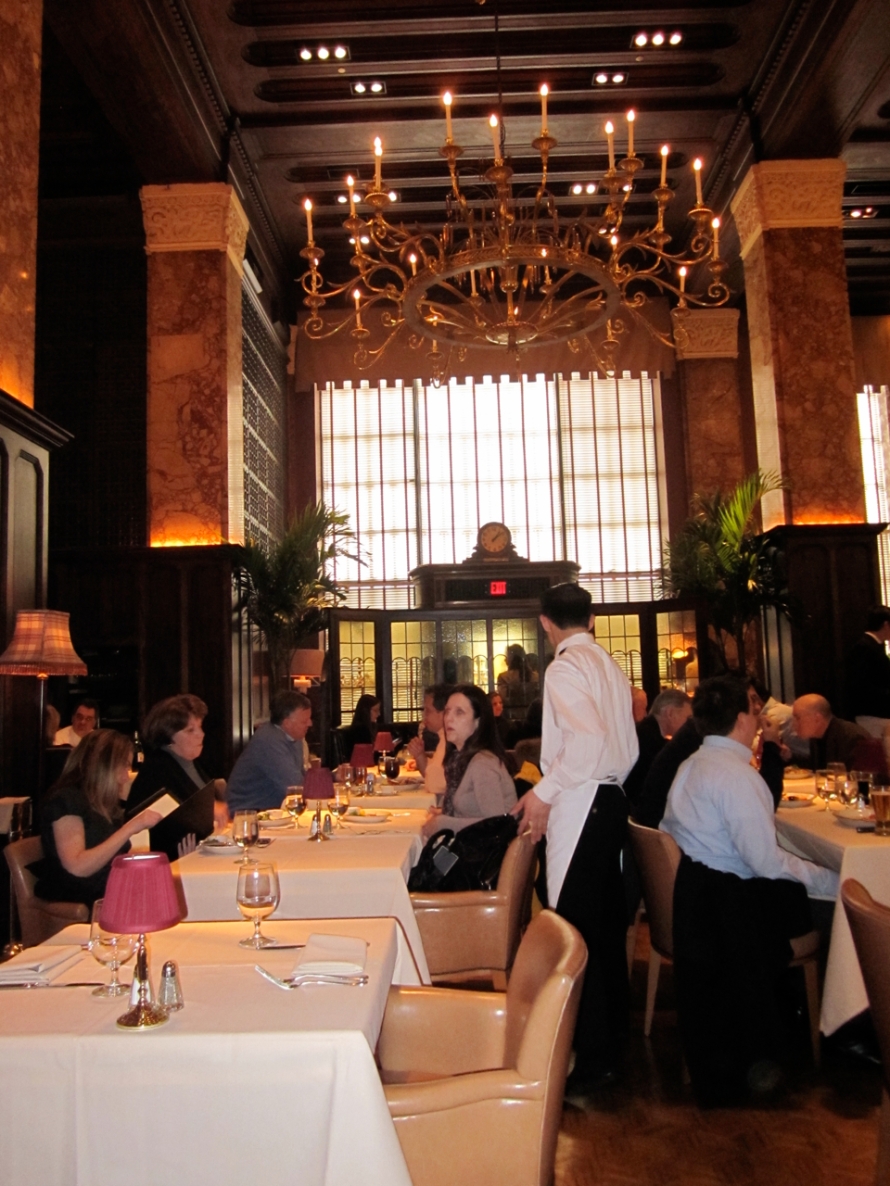 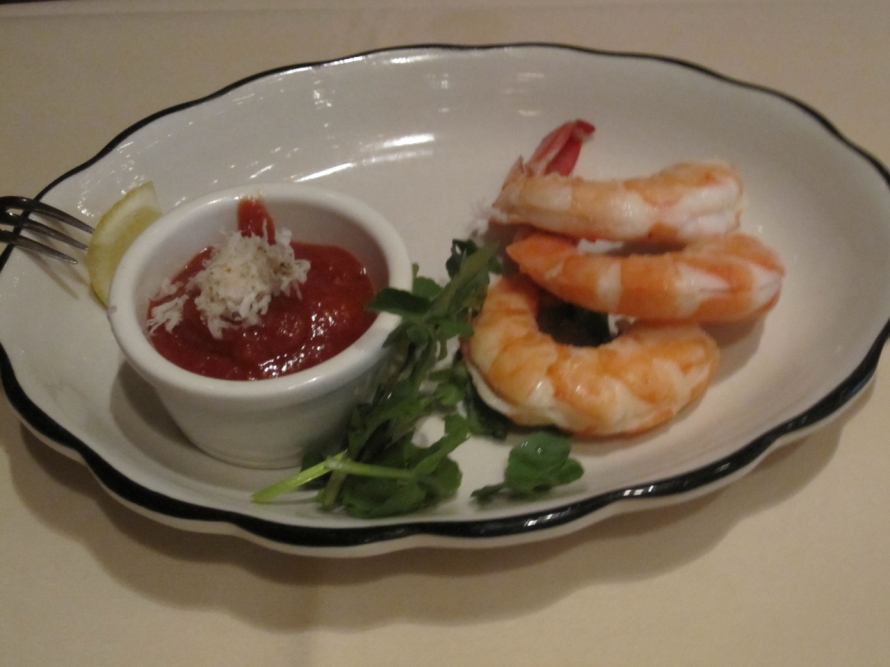 Limpd and Noel Had the Shrimp Cocktail 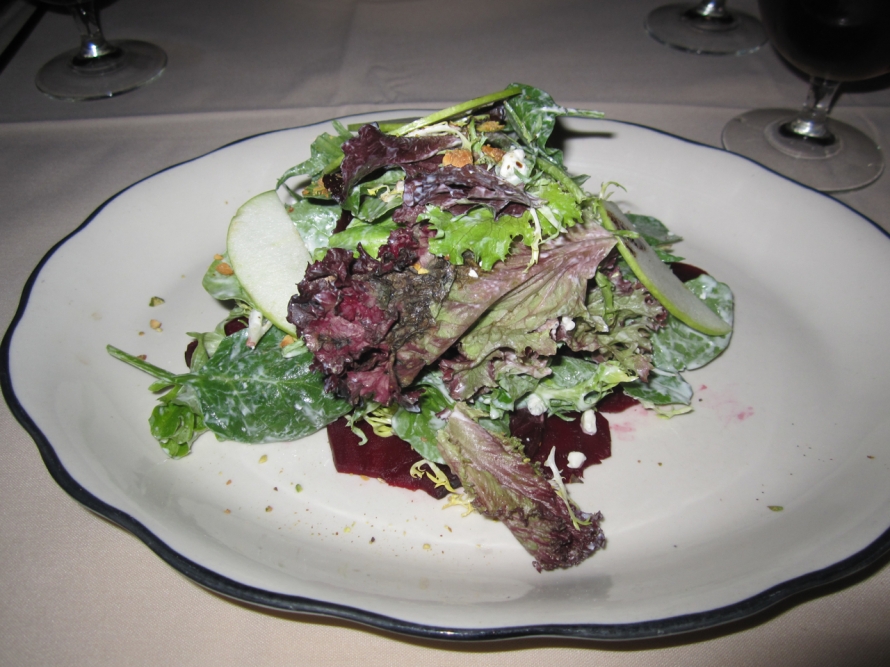 I had the Beet Salad 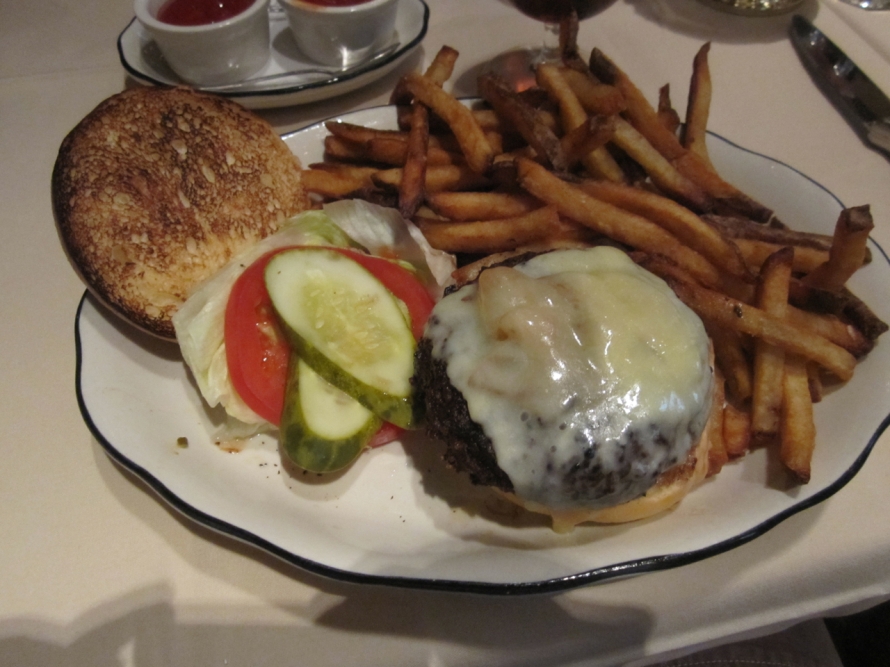 Noel and I had the Butcher Burger 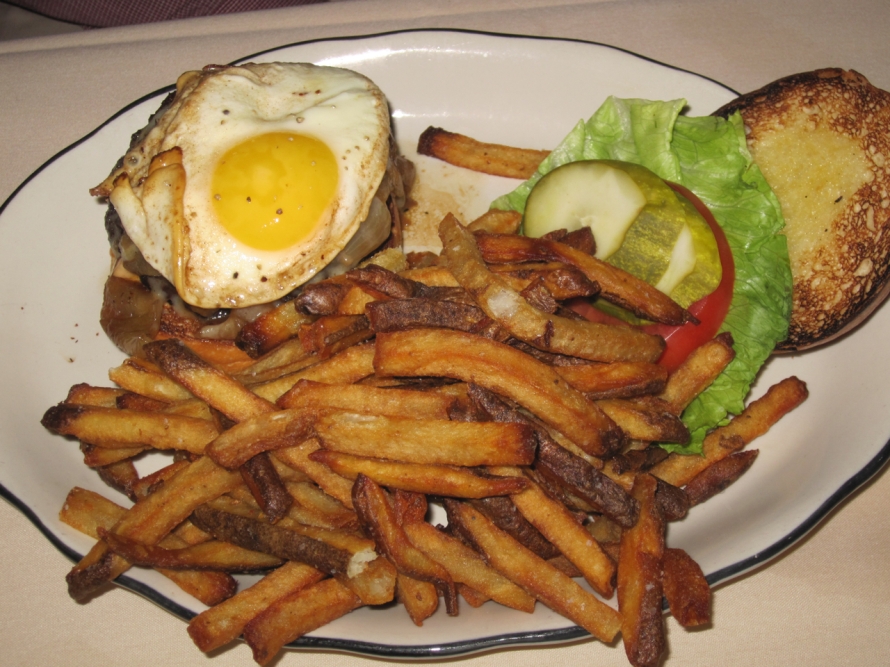 Limpd had the Butcher Burger w/ a fried egg on top 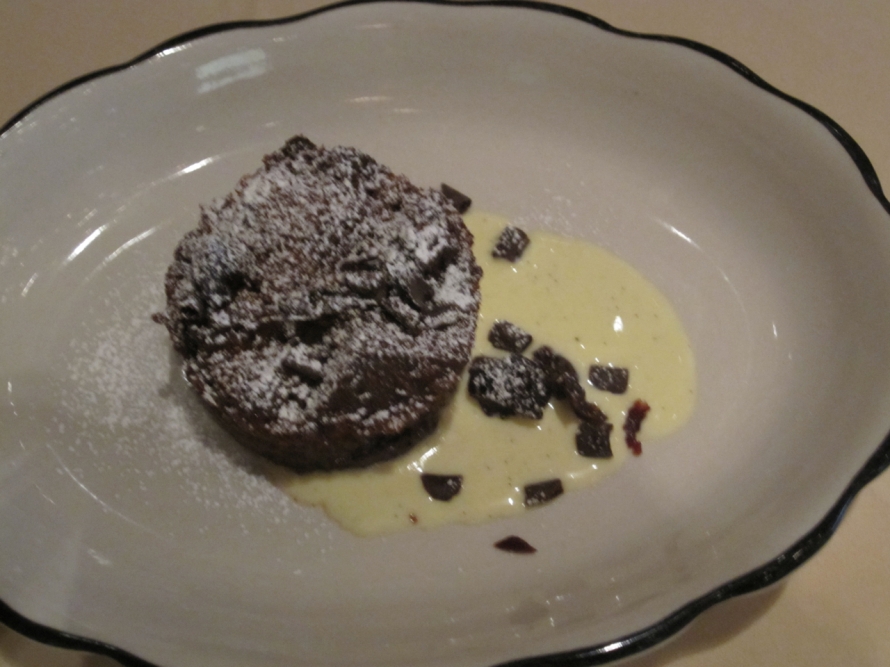 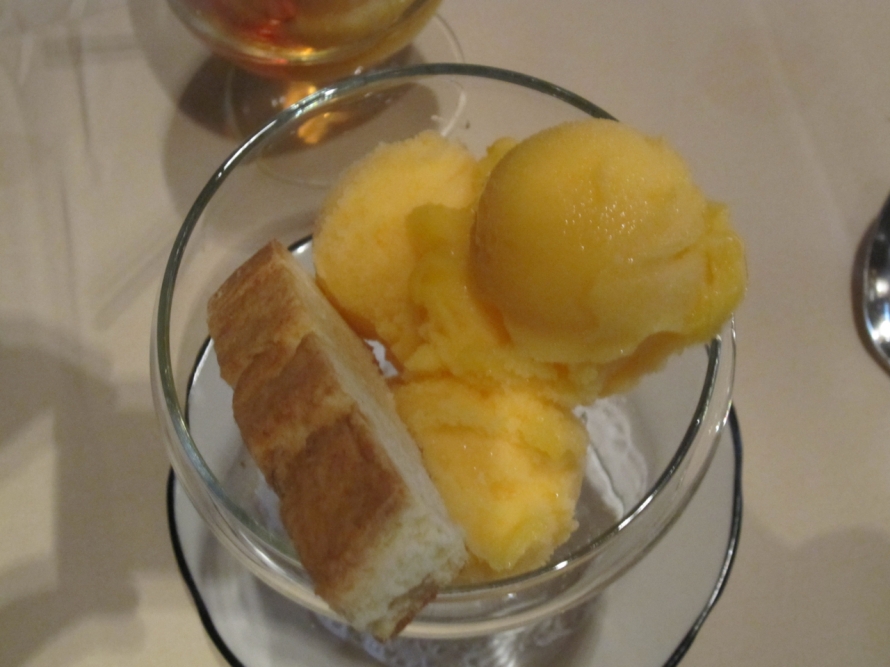 Noel and I had the Tangerine Sorbet

There has been some criticism from a few Philly chefs about PRW. Marc Vetri offered this explanation as to why he is not participating in PRW, “Sure, we could be slamming for like two weeks, feeding loads of folks who likely will never come back, because they didn’t get the real experience that we offer. It’s a little shortsighted approach to making a fast buck, if you ask me. Besides, you can already eat multiple courses at Amis for $35, so we decided why bother lowering our standards?” There is a part of me that absolutely agrees with Marc Vetri. It’s like those special dinners that some restaurants offer on New Years Eve, when they know that they’ll be jammed and need to crank out as much food as they can in the shortest possible time.  But on the other hand, PRW allows me to try something new without spending too much money, and if I enjoy a place during PRW, I will most certainly go back a second time.

So was our lunch at Butcher and Singer worth the $20? It most certainly was! While it wasn’t the best salad or burger that I have ever had (Good Dog and Standard Tap are better), it was still very good. Our burgers were cooked to our specifications, and although our waitress informed us that they are not permitted to make changes or substitutions to the prix fixe menu, they still fulfilled Limpd’s request to add a fried egg to his burger for a nominal charge of $3. It’s the atmosphere and service that makes eating at this restaurant worth the money. Efficient and courteous service, coupled with a room where you can actually have a conversation makes for a very rewarding dining experience. As I said at the beginning of this post, sometimes it isn’t just about the food. It’s about the experience.