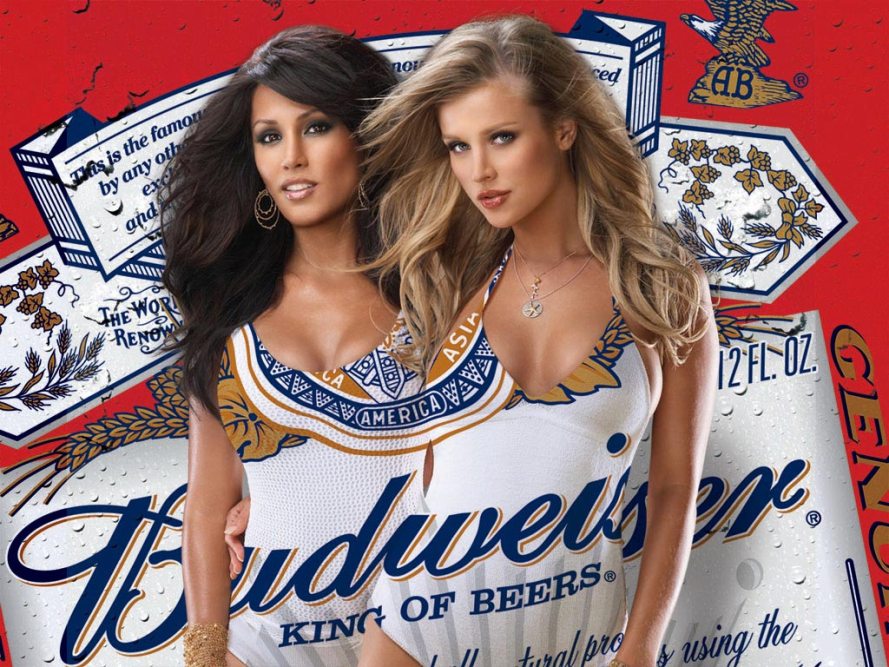 Could the rise of the Craft Beer industry result in the eventual demise of Budweiser? I doubt it, but they are losing business thanks to the refined tastes and adventurous palates of the under-30 market. Bud’s latest plan: free beer! Personally, I’d much rather pay for a good beer that I actually enjoy than drink a free one that lacks any flavor. Talk about empty calories!

An #OrangeCreamsicle #Milkshake #IPA from Iron Hill Brewery is what we’re gabbing about on today’s #video. Click play to hear our many many thoughts!
Love @oldripvanwinkledistillery #Whiskey but can't find a bottle?
We’re discussing a bona fide classic #SingleMalt for today’s #whisky review. @talisker 10 is its name. We’ve had it many many times, but have yet to review it. Until now! Click play to hear our many many thoughts.
#SundayFunday #bikeride in #Philly.
On Episode 23 of the #WhatWeWatchWhenWeDrink #podcast, we talk #2022EmmyAwards and #TV with Killer Casting podcast host and Casting Director, Lisa Zambetti!
We went 12 rounds during tonight’s #research session.