Book Review – Which Fork Do I Use With My Bourbon?

Which Fork Do I Use with My Bourbon? Setting the Table for Tastings, Food Pairings, Dinners, and Cocktail Parties By Peggy Noe Stevens & Susan Reigler If you scrunch your eyes looking into the rearview mirror, you might see a speck of a place that we used to know. […]

Sippin’ and Spinnin’! A Review of Booze and Vinyl

AK: Hey, G-LO, do anything for Record Store Day this year? G-LO: Sure didn’t make it to a record store. I’ll blame those damn kids of mine for missing out on the fun. How about you? AK: I took a kid to a record store. And it was my kid. […]

If you were a major player in the Sterling Cooper Draper Pryce advertising agency, then there’s a very good chance that your office had it’s very own Bar Cart. In addition to keeping your drinking supplies handy for a mid-workday, stress relieving libation, a Bar Cart allows you […] 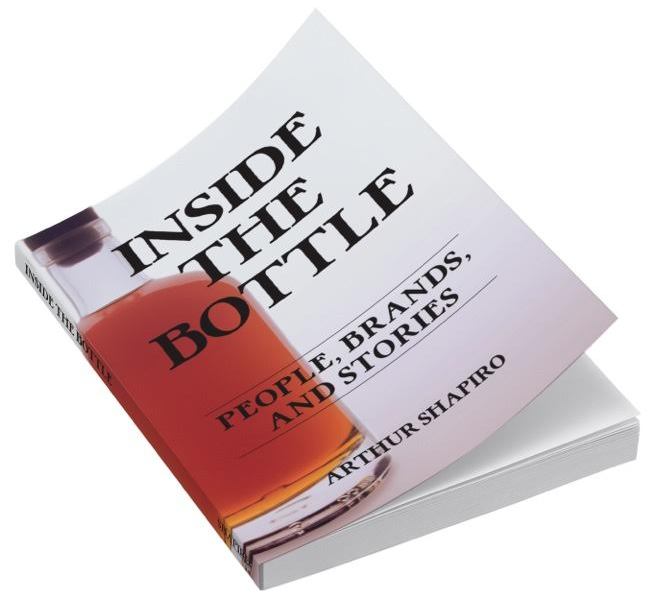 Booze Business Banter With Arthur Shapiro Plus a Review of His Book, Inside The Bottle

In late October, we received an email from Lori Edelman of Second Self Media asking if we’d be interested in reviewing a new book by Arthur Shapiro, the man behind BoozeBusiness.com. Since this book is all about a topic that is near and dear to our hearts (and […]

Though we’ve dabbled in the occasional cocktail concoction, the Boozedancers are simple men when it comes to drinking (some might even go so far as to call us simpletons. I’m looking at you, Madame Rouge and Benita!). If a libation involves more than just pouring it into a […]

Earlier this week, I received an email from our #WhiskyFabric friend Johanne McInnis, asking if I would help her promote a Twitter event that she is working on with The Godfather of Canadian Whisky, Davin de Kergommeaux. For those of you that aren’t familiar with him, Davin is […]

“46 whiskies down, and only 55 to go!” – G-LO I first heard about this book while listening to an interview with the author on WhiskyCast. What interested me in the book was Ian Buxton’s mission when he set out to write 101 Whiskies To Try Before […]