‘Twas the Booze After Christmas… 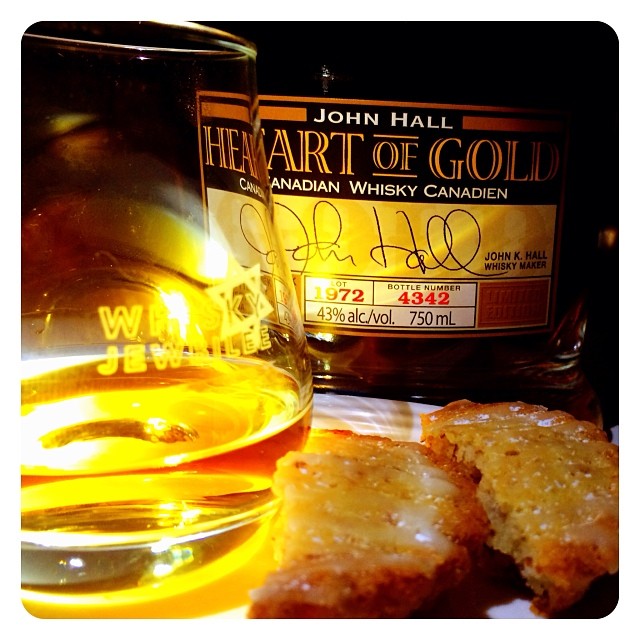 This is what Santa REALLY wants you to leave for him on Christmas Eve!

Since today is Christmas Eve, I thought that I would repost a bit of booze infused poetry by The Wookie. Cheers!

A Holiday Booze Poem by the Wookie
(inspired by Crazy Eye)

‘Twas the day after Christmas, when all through the ‘hood
No one was drinking; we all wished that we could;
The Whiskys were poured by the firepit with care,
In hopes that LimpD soon would be there;
The children were nestled all snug in their beds,
While visions of backyard ice skating danced in their heads;
And me in my parka, and G-lo in his cap,
Had just sent two texts to give LimpD some crap,
When out in the backyard there arose such a clatter,
I sprang from my chair to see what was the matter.
Away to the back gate I flew like a fox,
Tripped over the swings and fell in the sandbox.
The moon on the breast of the new-fallen snow
Gave the lustre of mid-day to objects below,
When, what to my wondering eyes should appear,
But my the single malt whisky I had wished for all year,
He had a bum leg but was still lively and quick,
I knew in a moment it must be Limp Dick.
More rapid than eagles his Whiskys they came,
And he whistled, and shouted, and called them by name;
“Now, Ardmore! Now, Dalwhinnie! Now, Bruichladdich and Macallen!
On, Balvenie! On Glenlivet! On, Glenkinchie and Port Ellen!
To the top of the porch! to the top of the wall!
Now drink away! Drink away! Drink away all!”
As dry leaves that before the wild hurricane fly,
When they meet with an obstacle, mount to the sky,
So up to our lips the single malts flew,
Chased by salty snacks, and some Belgium beer too.
And then, for a moment, our senses were jarred
As were heard more Booze Dancers creep through the backyard
As I drew in my head, and was turning around,
Through the gate came Crazy Eye and the ROK with a bound.
They were dressed in warm gear, each from foot to head,
And we knew that this meant their wives must be in bed:
A bundle of booze each had strapped to his back,
And they looked like peddlers just opening their packs.
Crazy’s eye – how it twinkled! His dimples how merry!
The ROK’s cheeks were like roses, his nose like a cherry!
The booze that they brought was adorned with a bow,
And the vodka we kept cold right in the snow;
The fire was warm, preventing the chattering of teeth,
And the smoke, it encircled our heads like a wreath;
LimpD rested his booze on his little round belly,
That shook, when he laughed like a bowlful of jelly.
He was chubby and plump, far removed from slim,
And I laughed when I saw him, and said “Get to the gym!”;
A wink of his eye and a twist of his head,
Soon gave me to know I had insults to dread;
He spoke some harsh words, and made fun of my work,
Filled up his glass; then called me a “Jerk”,
And raising one finger in front of my nose,
And flipping the bird, from his lounge chair he rose;
He sprang to his feet, to his dog gave a whistle,
And away they both flew like the down of a thistle.
But I heard him exclaim, as he stumbled from sight,
“Happy Boozing to all, and to all a good-night.”